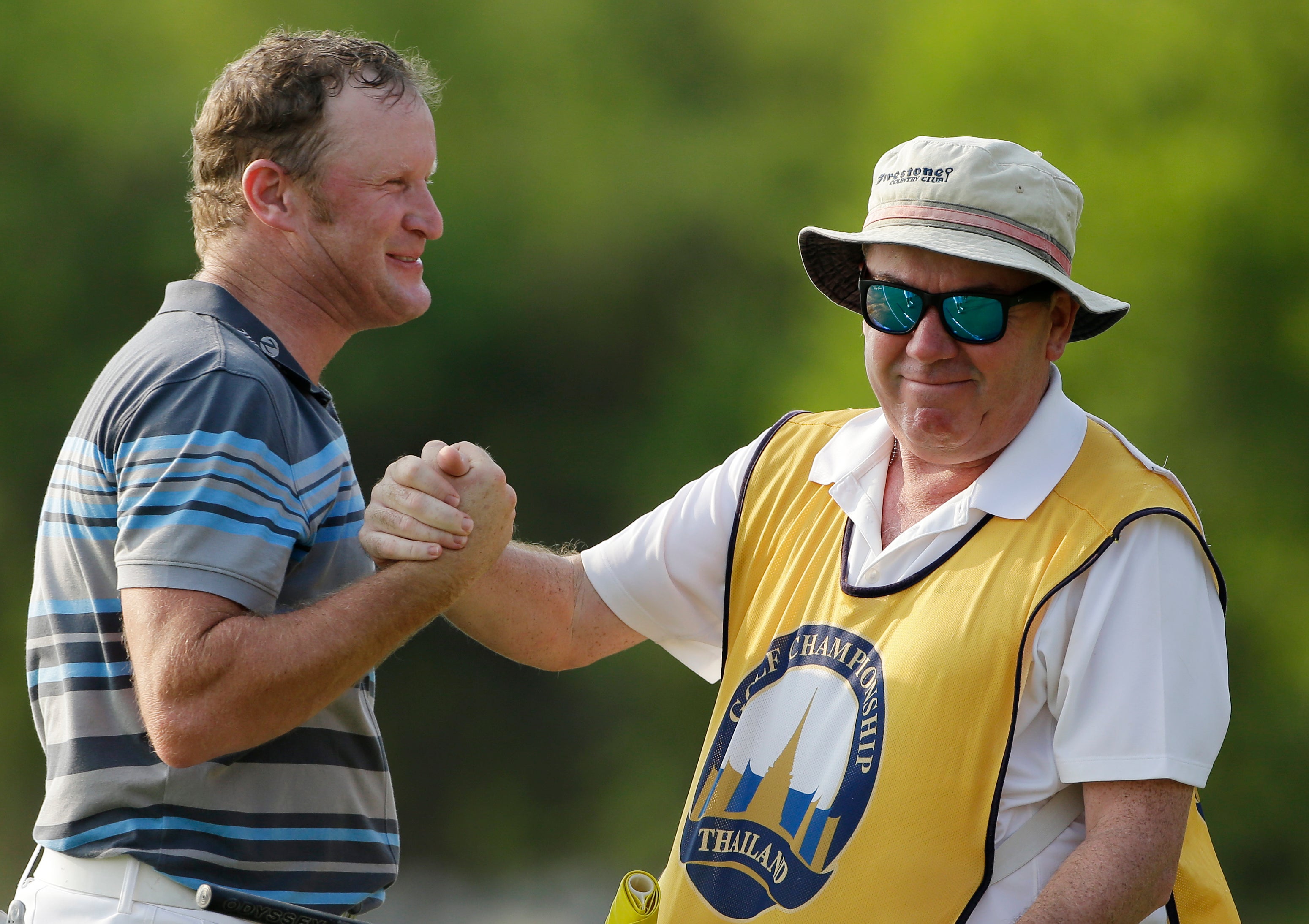 CHONBURI, Thailand (AP) Jamie Donaldson won his first title of the year after beating Clement Sordet of France and defending champion Lee Westwood by three strokes in the final round of the Thailand Championship at the Amata Country Club on Sunday.

The No. 68-ranked Donaldson rallied from two shots behind at the start of the day to shoot a final-round 65 that featured nine birdies and two bogeys for an overall 21-under-par 267 to win the title. The victory gives the Welshman one of four berths into next year’s British Open.

”Clement had a really good day yesterday to go into the lead,” he added Donaldson.

Third round leader Sordet, who turned professional just six months ago, showed signs of nerves and struggled with his putts before signing off with a 70 for a 270.

”I played really great golf this week. I was very fortunate to get an invite and it’s great to finish tied-second with Lee. It was just amazing to get to play in the last group with Jamie and Lee. It was a great experience and I really enjoyed it. I wasn’t really thinking about the score out there.”

With both Garcia and An already holding British Open spots, the last qualifying place went toto 16-year-old Thai Phachara Kongwatmai, who finished a shot behind in sixth with a total of 275.