After months of speculation and chatter, Tiger Woods Design’s new Chicago project has revealed specifics. As first reported in the Chicago Tribune, the still-unnamed project has multiple hurdles left to clear, but the plan on how to do so is now in plain view. The new championship course will attempt to combine two tired, if well-situated munis on Chicago’s south side, Jackson Park Golf Course and South Shore Golf Course. Could this new course rise to the top of Chicago’s tournament tracks? My early call is a definite “maybe.” If it gets built, it will be challenging, scenic and fun.

At first blush, the numbers make it sound like a classic U.S. Open test: 7,354 yards, against a stern par of 70—a Monster of the Midway. However, comments from his design team and Tiger’s design philosophy tell a somewhat different story.

Woods wasn’t in attendance at the big reveal yesterday, but TGR Design President Bryon Bell and senior design consultant Beau Welling were on hand. “We believe in catering the golf experience to a wide swath of people—juniors, elderly, avid players, not-so-avid players,” said Welling. “One of Tiger’s tenets is playability. How can we bring more people out to the golf course and allow them to have fun?”

Indeed, in Woods’ previous designs, notably Diamante’s El Cardinal in Mexico and at Bluejack National near Houston, he’s stayed faithful to the idea that a course should embrace every playing style and ability, rather than merely test the pros. Always, he has emphasized walkability, playability and options around the greens. “I don’t want people to lose a dozen balls when they play our courses,” Woods once told me. “Pinehurst is a great example of a course that’s tough for us (pros), but playable for everybody else. It gets players thinking, with options around the greens. We want lots of variety.”

The new course will feature wide fairways, which Woods cites as a key component in the fun factor. “One of the things Tiger believes in strongly is width (of fairways),” said Welling. “Width makes it way more playable, keeps speed of play flowing. And it’s more fun. Who wants to lose a golf ball? (Wider fairways) allows us to create hazards and bunkering to get that better player to have a make a decision off the tee. Tiger is an analytical guy. He wants to get people using their brain.”

After all the warm and fuzzies are dispensed with, however, make no mistake—this will be a big-time test. The parkland flavor will yield to breezy, links-like conditions at different points on the routing, with six holes in view of Lake Michigan and several others that take in Jackson Park Harbor. Remember, this is the Windy City.

Notably, holes 12 through 14 will captivate. The par-3 12th will serve up a spectacular peninsula green, jutting into the lake and placing a premium on club selection and trajectory. The par-4 13th will play 362 yards, but if a professional event happens to come along—as anticipated—a back tee can stretch the hole to 543 yards and players would swat tee shots over a public-access beach and into the fairway.

The downtown vibe would be inescapable—and fantastic for course connoisseurs and public players. The opening par 4 would be a Justin Thomas three-wood away from the Obama Presidential Library. Portions of the back nine would yield brilliant panoramas of the Chicago skyline. Historic thoroughfares will continue to bisect the track, though newly constructed underpasses would allow golfers to avoid the honks and fumes. In short, this could be the greatest urban golf course in America.

That said, the projected opening date of 2020 is a long way off. Many more issues need to be resolved, including the debate on whether carts will be permitted on the new layout. Either way, the prospect of this new course is tantalizing, and as of yesterday, that much closer to reality. 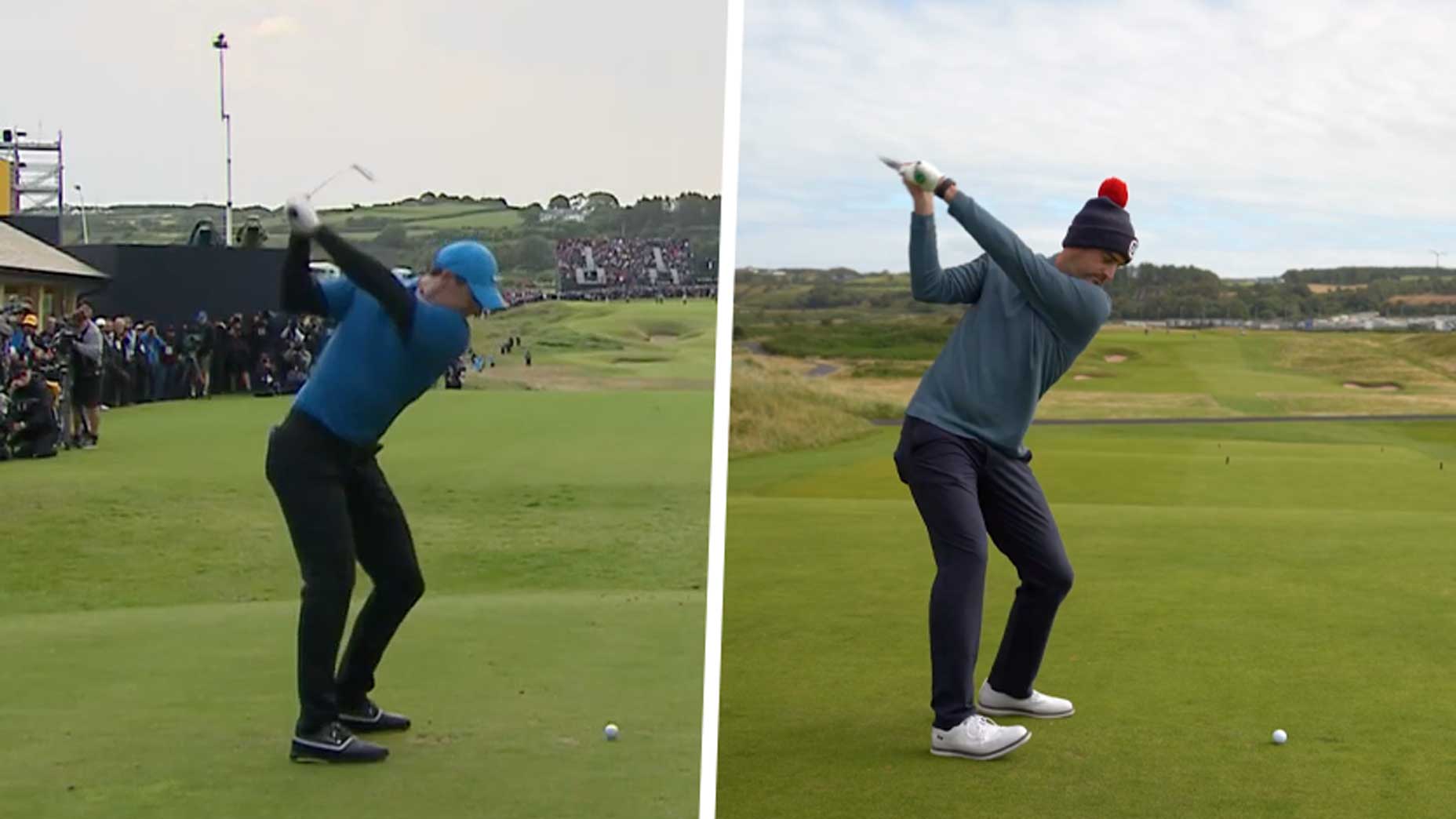