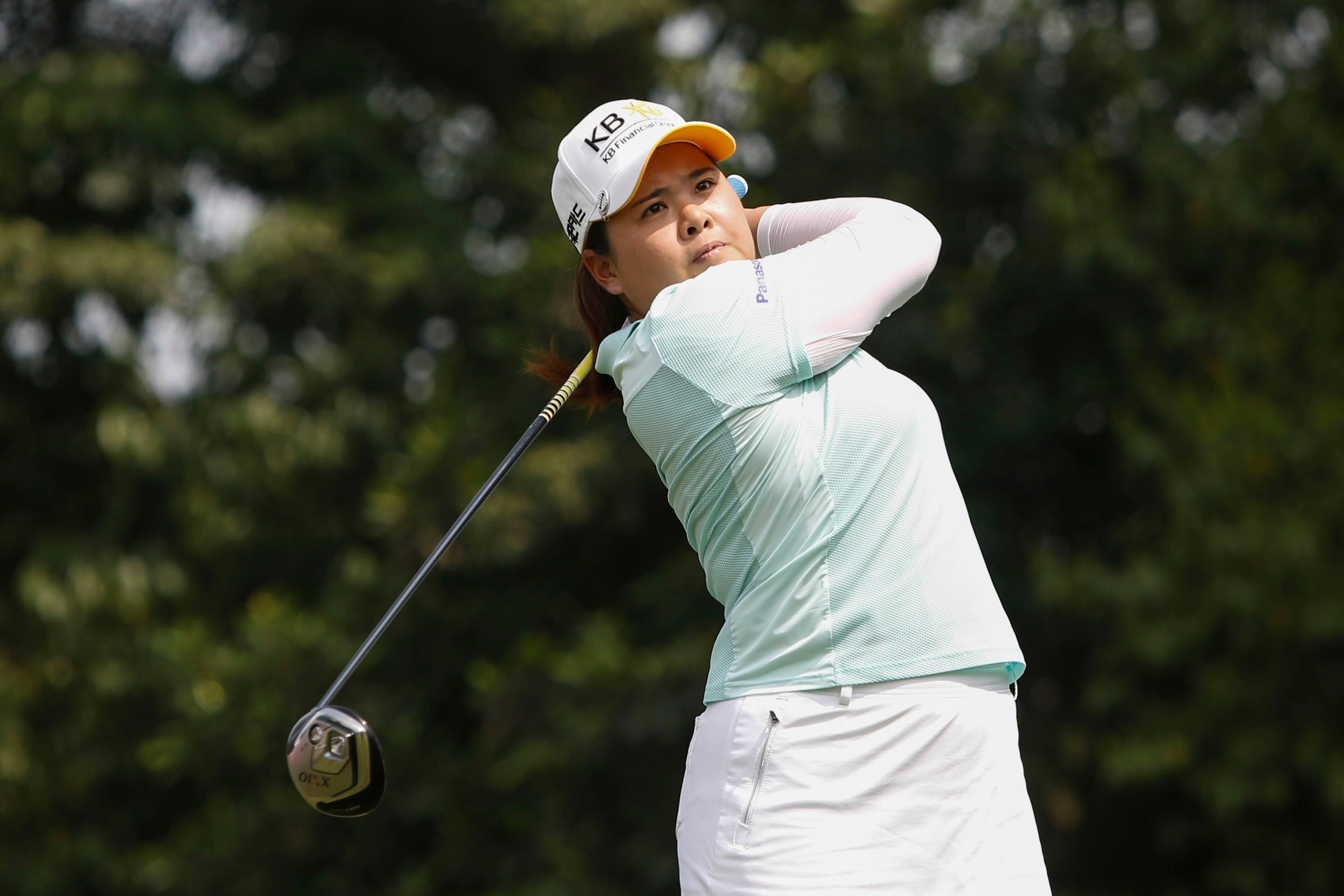 Inbee Park has a three-shot lead after the third round.
AP Photo/Joshua Paul

Park is making her first start since withdrawing in China two weeks ago because of a cyst on her left middle finger. She has four victories this season, winning two of the five majors.

Sei Young Kim, also from South Korea, was second after a 70. She won the event two weeks ago in China for her third victory of the season and has wrapped up the tour’s rookie of the year award.

South Korea’s So Yeon Ryu and Spain’s Carlota Ciganda were tied for third at 6 under. They each shot 69. Japan’s Sakura Yokomine was another stroke back, also after a 69.

Australia’s Minjee Lee, the second-round leader, had a 75 to drop into a tie for ninth at 3 under.