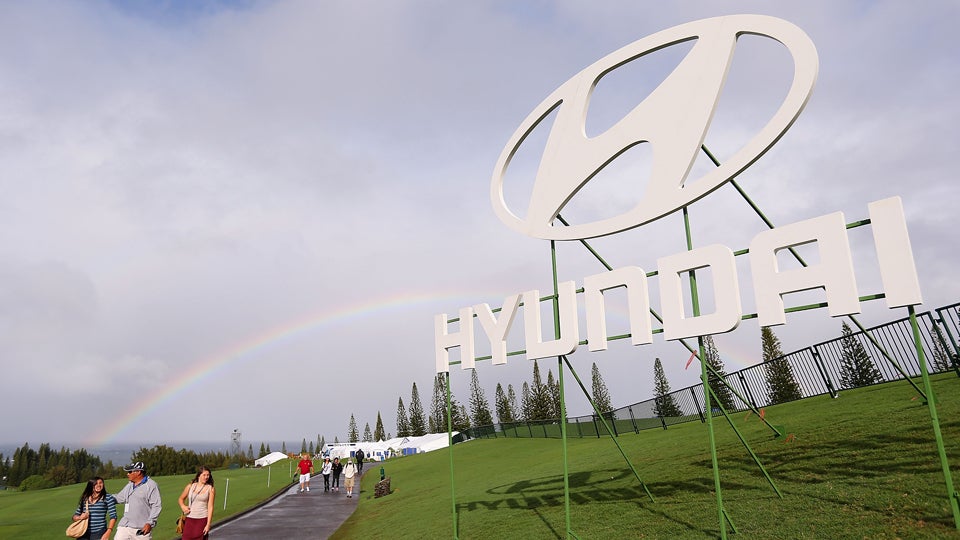 FOUNTAIN VALLEY, Calif. (AP) Hyundai has reached a deal to become the title sponsor of the PGA Tour event at Riviera Country Club, following Northern Trust’s decision to shift from the Los Angeles tournament to the FedEx Cup playoff opener in the New York/New Jersey area.

Fountain Valley-headquartered Hyundai Motor America and the PGA Tour announced the deal Wednesday, a day after Northern Trust said it was leaving following the Feb. 18-21 event. Chicago-based Northern Trust took over in 2008 as the Los Angeles title sponsor.

Hyundai is moving its sponsorship from the Tournament of Champions in Hawaii. South Korea television giant SBS has a 10-year deal through 2019 at Kapalua, and it farmed out the title to Hyundai in 2011.

Hyundai’s deal at Riviera and Northern Trust’s with the FedEx Cup opener will begin next year. The New York/New Jersey event opened up after Barclays decided not to renew its title sponsorship.