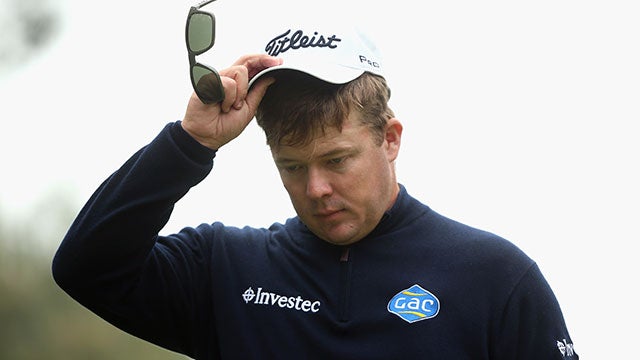 AGADIR, Morocco (AP) — Frenchman Adrien Saddier opened with an eagle and added five birdies in a 7-under round of 65 to lead Englishman Daniel Gaunt by one shot after the first round of the Trophee Hassan II on Thursday.

Gaunt could have gone back to the clubhouse level with Saddier, or better, but bogeyed the 18th after birdies on the three previous holes.

Coetzee and former champion Marcel Siem of Germany need to win to claim a place in the Masters in two weeks.

Coetzee had seven birdies but was undone by a double bogey on the eighth.

Siem, one of nine players at 4-under, eagled the 15th and also bogeyed the last.