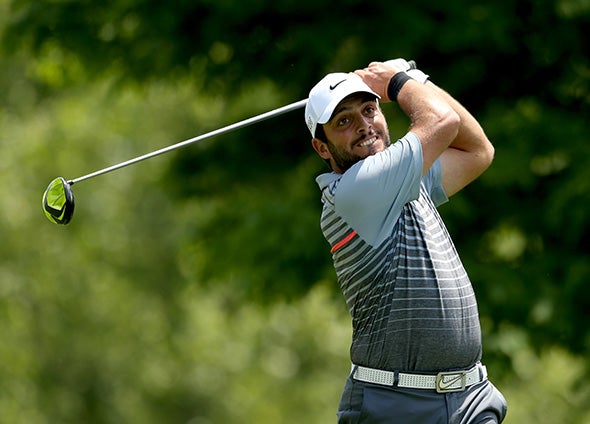 ST. ANDREWS, Scotland (AP) Francesco Molinari and Memorial winner David Lingmerth are among six players who have been added to the field for the British Open.

The six players were added when it became clear the Open would not fill all the spots from remaining qualifiers for the 156-man field at St. Andrews.

Molinari is No. 43 in the world, but he was outside the top 50 last month for the cutoff to qualify. Lingmerth beat a strong field at the Memorial, but the Swede did not move up high enough in the ranking to get into the U.S. Open. He will be making his British Open debut.