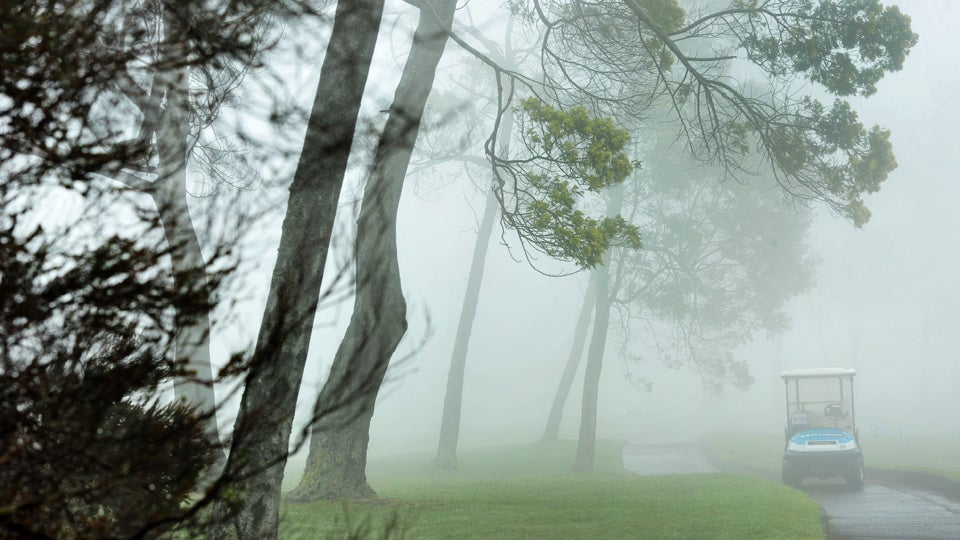 LONDON (AP) The European Tour says it has rescheduled the Madeira Islands Open for July 30 to Aug. 2 after it was cancelled last week due to extreme weather.

Strong winds, dense fog and heavy rain on the Portuguese island left the Clubs de Golf Santo da Serra flooded, with only the first round completed.

Keith Waters, chief operating officer of the European Tour, says ”given the important of the Madeira Islands Open… we were very keen to reschedule the tournament.” It is the second straight year the competition has been interrupted by bad conditions. Last year, it was reduced to 36 holes due to heavy fog.