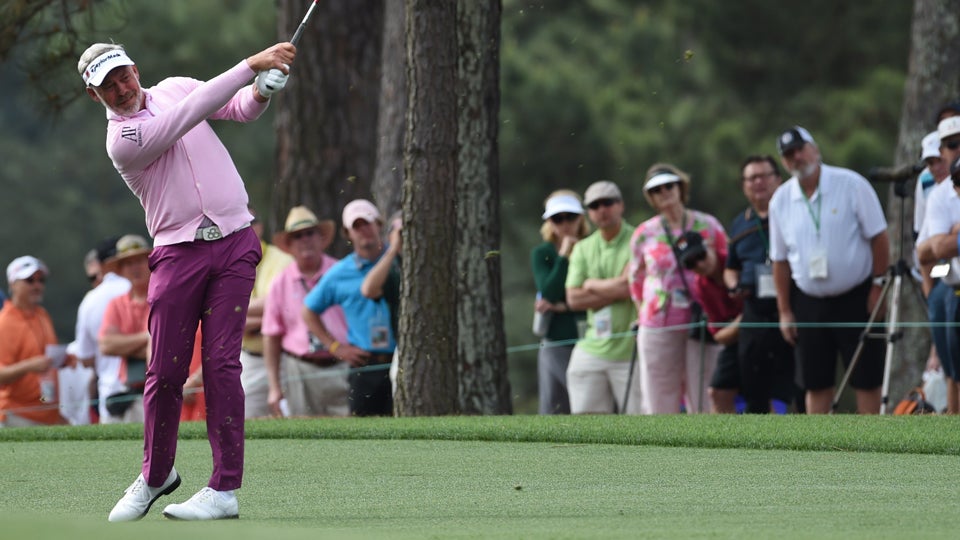 PONTE VEDRA BEACH, Fla. (AP) Darren Clarke has withdrawn from the Players Championship because of an ailing left wrist.

Clarke told the PGA Tour his wrist hurt while warming up and he tried to play. He was 10-over par through 11 holes Thursday when he decided to withdraw.

The European Ryder Cup captain for 2016 is at the Players because of his British Open victory in 2011.