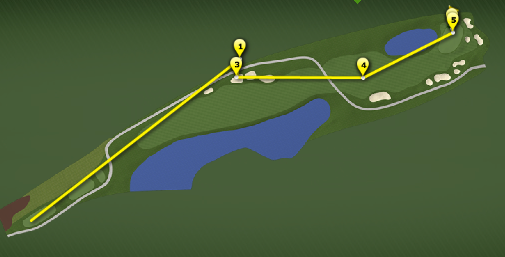 Following a pair of missed cuts at the Memorial Tournament and U.S. Open, Danny Lee regained his form this week, cruising to a top 25 finish at the Travelers. The improved result, however, provided Lee with little relief thanks to the way his Callaway driver was performing.

According to the broadcast, after Lee teed off on the drivable par-4 15th hole during his final round, he handed his driver to a nearby fan out of frustration. The PGA Tour Shottracker system measured his drive at 225 yards to the right rough. This came just two holes after Lee’s 13th hole, where his wayward tee shot went left “300 yards to unknown.” Nonetheless, Lee kept it in the bag for two more holes before ditching the club.

Danny Lee wasn’t hitting the driver well. So he gave it to this fan. http://t.co/kpKmhHo5I9