Course Rater Confidential: Who is the most underrated golf architect of all time? 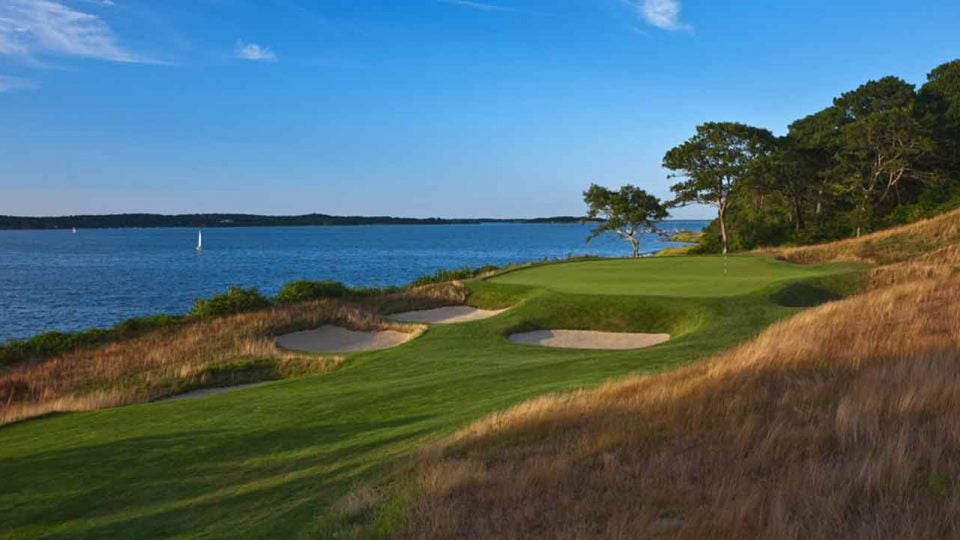 Who is the most underrated golf course architect of all time, and why? And what, in your opinion, is that architect’s best course?

Javier Reviriego (Panelist since 2013; has played more than 70 courses from the Top 100): Javier Arana is a Spanish golf course architect born in 1905. He designed more than 15 courses, some of which are among the best in Europe, like El Saler and Club de Campo de Madrid. His other well known courses include Neguri, and Rio Realand Guadalmina.

He was very influenced by Tom Simpson and many of his designs have similar features. Arana and Simpson even worked together in the re-design of the famous Puerta de Hierro golf course in Madrid. Arana was also a great fan of Harry Colt. He visited Pedrena (Seve Bellesteros’ home course) several times during its construction to learn and find inspiration from Colt.

His masterpiece was El Saler, which he built in 1967 after having worked on over eight courses in Spain.

His style of design landed him some criticism at his time because his golf courses were very long (especially the par-4s). He was also known for being a great player. which might have influenced his architecture. One of his common traits on the golf courses he built was that the 17th Hole was always a par-3.

I believe one of the reasons he hasn’t received the credit he deserves is that he never went international. He was very happy to work only in Spain and never accepted assignments abroad. All of his golf courses have sustained the passage of time and the improvements in technology; they still represent a true test for skilled golfers and average players are able to enjoy them as well.

Thomas Brown (Panelist since 2015; has played 95 of the Top 100): My initial reaction was Tom Simpson and his design at Golf de Morfontaine in France as the brilliant work, which few have been able to appreciate due to its location north of Paris and it being a small, private membership. Simpson had a flair for introducing centerline bunkers and taking chances to create memorable golf holes. For Simpson, golf courses that are available to the general public include Hardelot Les Pins Golf Course on France’s Normandy coastline. The course was designed in 1931, and the land is spectacular. Golf architects Frank Pont and Patrice Boissonnas restored Hardelot Les Pins in 2015, humbly giving Simpson all credit for its boldness. Pont has gone from amateur design enthusiast to professional golf course architect as a second career, gaining a reputation as the authority in Simpson and Colt restorations. Pont has completed work on six Simpson courses, including Cruden Bay in Scotland.

It’s interesting to note that five courses out of the Top 20 courses in GOLF’s Top 100 in the World ranking are not attributed to professional golf architects (St. Andrews, Pine Valley, Oakmont, Pebble Beach, Merion). Is the construction crew that the property owner hires just as important as the visionary architect or is it the natural land setting that is the most important factor?  Perhaps the amateur architect who designs a single exceptional course is the most underrated.

In the last 50 years, amateur designers have become more rare. Mike Keiser has been known to walk the initial routing with Bill Coore and offer feedback. Tax attorney Ken Tomlinson built Tidewater Golf Club in Myrtle Beach. Pitak Intrawityanunt designed Ayodhya Links in Thailand, which has enjoyed great acclaim for its intricate greens.  GOLF is offering a design challenge through March 15 to help Jack Nicklaus design a par-4. Perhaps the next great amateur designer gets his or her start here. 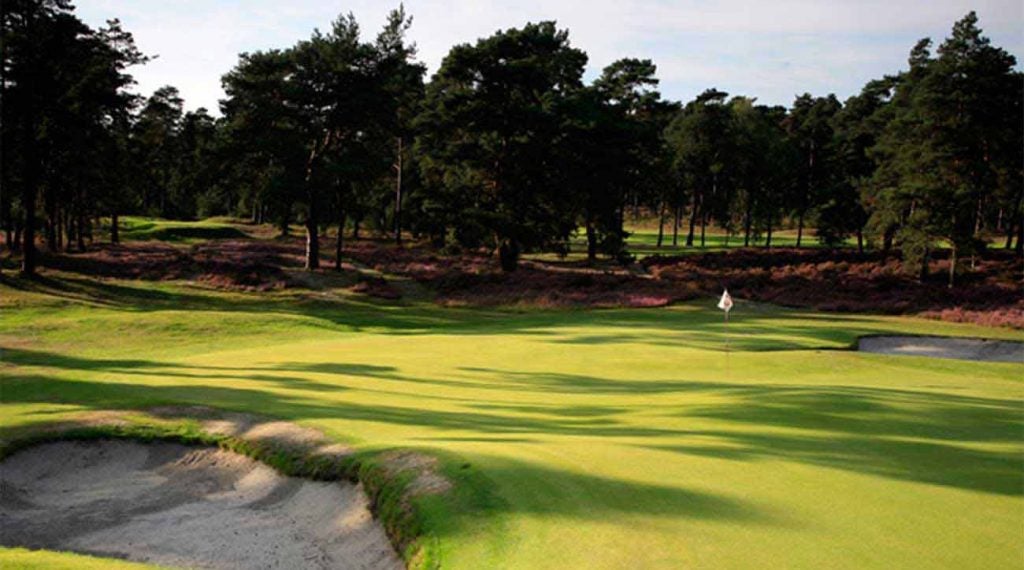 Steven Lapper (Panelist since 2009; has played 84 of the Top 100): So many names jump out as legitimate contenders for this highly subjective question. George Thomas, William Flynn, Walter Travis, Alex Russell, Harry Colt, James Braid, Old Tom Morris, Perry Maxwell … the list could go on and on.

All of these names are associated with famous courses but who, outside of fellow golf architecture fans, has ever heard of William Herbert Fowler?  Only those who’ve had the good fortune to play the likes of Walton Heath, Beau Desert, Eastward Ho, Saunton GC, Berkshire Red & Blue, or Aberdovey, or came away beaming about his contributions to the likes of Cruden Bay, Royal North Devon (Westward Ho), Burnham & Berrow or Royal Lytham & St. Annes, will recognize his name.

Fowler’s own masterpiece, Cape Cod’s Eastward Ho, is a rollercoaster of unadulterated fun and joy. The land, an ancient terminal moraine, is a pure up-down-sideways-and back adventure from tee through green. Few other courses, even in the architecturally-rich U.S. Northeast region, possess such movement, yet never find an ounce of repetition amongst their eighteen holes.

With a nod to my fellow panelists here, the truly most underrated are indeed the amateurs whose immersion into a single property have produced such wonderful golfing gems. The common ingredient for the likes of a Fownes, Crump, Wilson or Neville was vision, and the ability to learn and borrow excellence from others. They remain underrated solely because they never sought a portfolio, only unique exception.

Jeff Lewis (Panelist since 2003; has played 97 of the Top 100): Easy question. Harry S. Colt. Now, how could Harry Colt be the most underrated designer ever?  Muirfield? Portrush? Sunningdale? The Hague? Swinley Forest? Milwaukee CC? Pine Valley? Lytham and St. Anne’s? Hamilton? H.S. Colt is not getting enough recognition?

He is underrated because he is by far the best architect ever.  The depth of his accomplishments is completely unmatched. What makes him the best? Colt leaves the most gentle impression on the terrain of any architect.  From MacKenzie, Tillinghast, Macdonald and Ross to Dye, Coore, Doak and Hanse, all of the greats have a style that one cannot fail to recognize almost immediately when we find a course of theirs that is intact. Colt’s touch is so light that we only see the land itself, not the architect.  Chances are that wherever one lives in the world, not too far away we can find a Colt or Allison course. Go find it. You will not be disappointed.