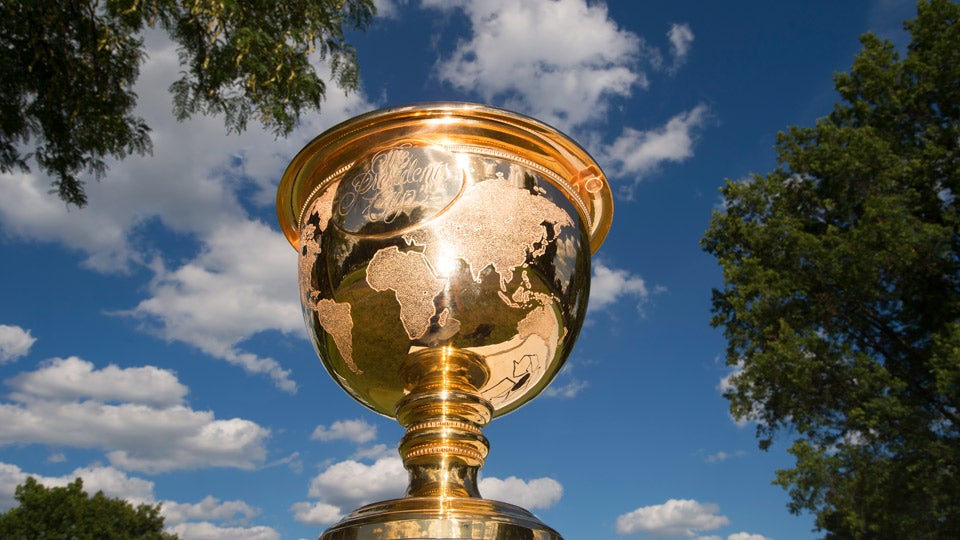 PONTE VEDRA BEACH, Fla. (AP) — Robert Streb and Charley Hoffman now have more work to do if they want to make the Presidents Cup team for the first time.

A computer error caused the PGA Tour to readjust the U.S. standings Thursday. Streb was in 11th place, 365 points behind the 10th spot to automatically qualify. Now he is No. 16 and 881 points behind. Hoffman went from No. 12 to No. 15.

Officials realized that double the FedEx Cup points had been awarded starting with the Frys.com Open in October. Points were not supposed to be double the value until the first event of 2015. Streb won the McGladrey Classic in October, while Hoffman won the Mayakoba Classic a month later in Mexico.

The top 10 players in the standings were not affected.