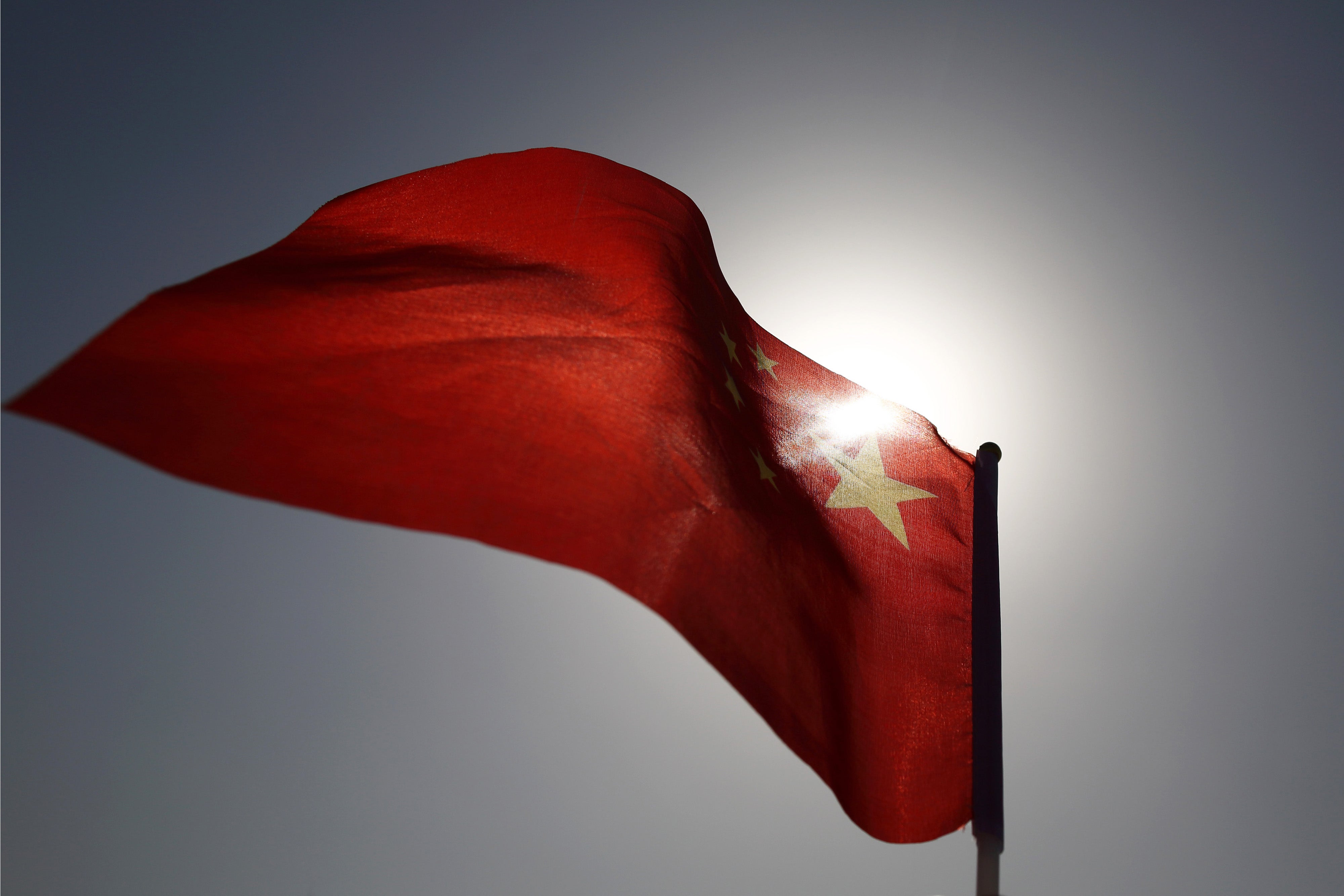 Golf course developers in China fought the law, and the law won.

According to Reuters, Chinese authorities recently closed 66 golf courses, the first serious sign of enforcement of the government’s 2004 ban on course construction.

“Governments at all levels and relevant State Council organs have proactively carried out golf course rectification work and have achieved phased results,” the National Development and Reform Commission said in a statement. “At present, all levels of government have already banned the building of a series of illegal golf courses, and the rectification work has seen initial success.”

There have been periodic crackdowns in the past, but Dan Washburn, managing editor of the Asia Society and the author of a book about golf in China called The Forbidden Game: Golf and the Chinese Dream, said that course construction in China has come to an almost complete halt as the industry fears that this one could just be the beginning.

“It sure seems serious this time around,” Washburn told Golf.com. “I was just in Asia, and this was all anyone in the industry was talking about. The crackdown is indeed real — over dinner one night, I was shown photos of fairways with thousands of newly planted trees on them — and it appears to be far-reaching.”

Three of the 66 shuttered courses were in the Chinese capital of Beijing, while the others were spread throughout the country. Even three courses on the island of Hainan, home to one of the world’s largest golf complexes in Mission Hills Haikou and long thought to be exempt from the ban, have been affected.

Golf has a strange history in China. Considered by party officials in Beijing to be both a Western excess and an unpalatable drain on China’s strained land and water resources, the number of golf courses in China has tripled to more than 600 since the 2004 ban largely through projects completed with the backing of local governments.

While Washburn says it’s unclear whether these closures will address those environmental concerns or just provide fodder for headlines, it is certain that golf is just one industry facing an uncertain future. President Xi Jinping’s ongoing war against corruption continues to create tension in both the political and business spheres.

“This goes far beyond golf,” Washburn said, “but the golf industry, especially the construction side with its ties to the real estate and luxury markets, is definitely wrapped up in all of this.”

The announcement comes just days after Golf.com reported that Tiger Woods has been tapped to redesign Beijing Tian’an Holiday Golf Club in a deal that will pay him $16.5 million, but Washburn isn’t surprised.

“Covering this industry for as long as I have, I have become accustomed to seemingly incongruous headlines coming out within hours of each other,” Washburn said. “It’s an impossible country to figure out.”