Bubba Watson Withdraws From Bay Hill After Death Of Friend 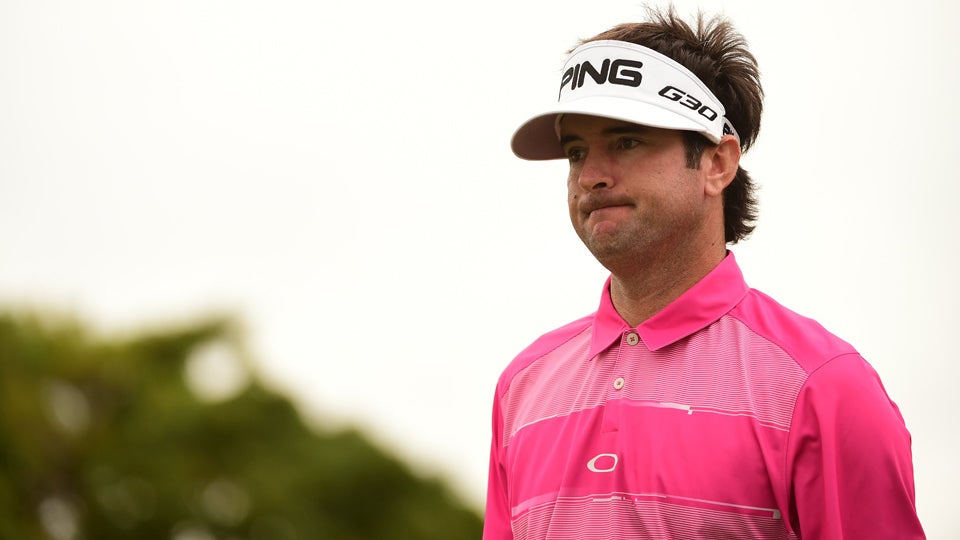 ”I have chosen to withdraw so I can attend the funeral and pay respect to my friend and his family,” Watson said in a statement.

Watson is No. 2 in the world, leaving the tournament with four of the top five players in the world rankings.

Watson will try to become only the fourth player to defend his title at Augusta National next month.

A year ago, he withdrew after an 83 in the opening round because of allergies. A few weeks later, he took out a membership at Bay Hill.

Watson was replaced by Kevin Kisner, who will play the opening two rounds with Brooks Koepka and Adam Scott.