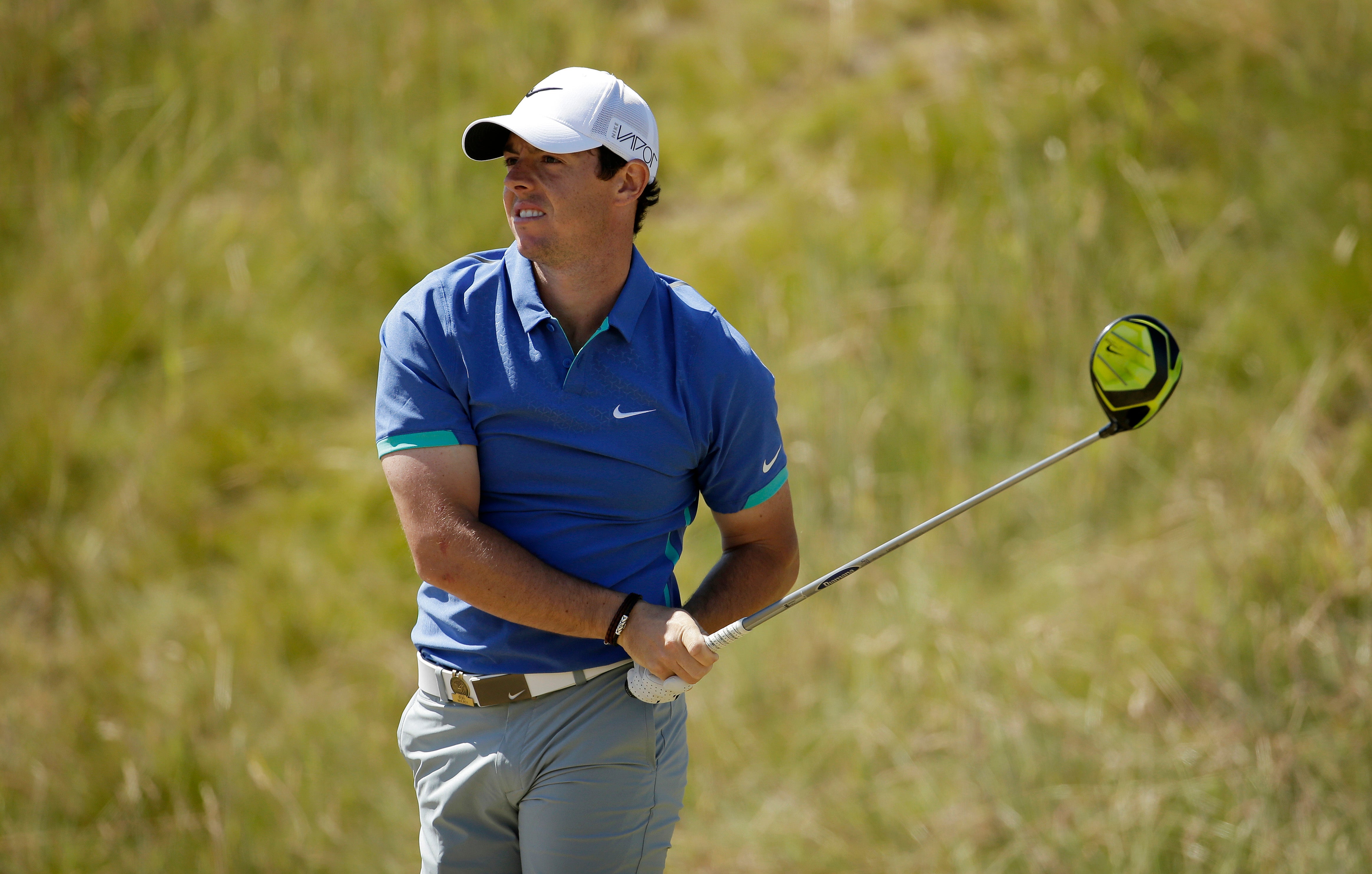 Rory McIlroy, of Northern Ireland, watches his tee shot on the seventh hole during the third round of the U.S. Open golf tournament at Chambers Bay on Saturday, June 20, 2015 in University Place, Wash. (AP Photo/Charlie
AP Photo/Charlie Riedel

The R&A announced on Wednesday that overall prize money for the third major of the year has soared by $1.42 million to almost $10 million.

R&A chief executive Peter Dawson says ”this increase is appropriate for an event with The Open’s global appeal.”

The British Open starts on July 16. Rory McIlroy is the defending champion.