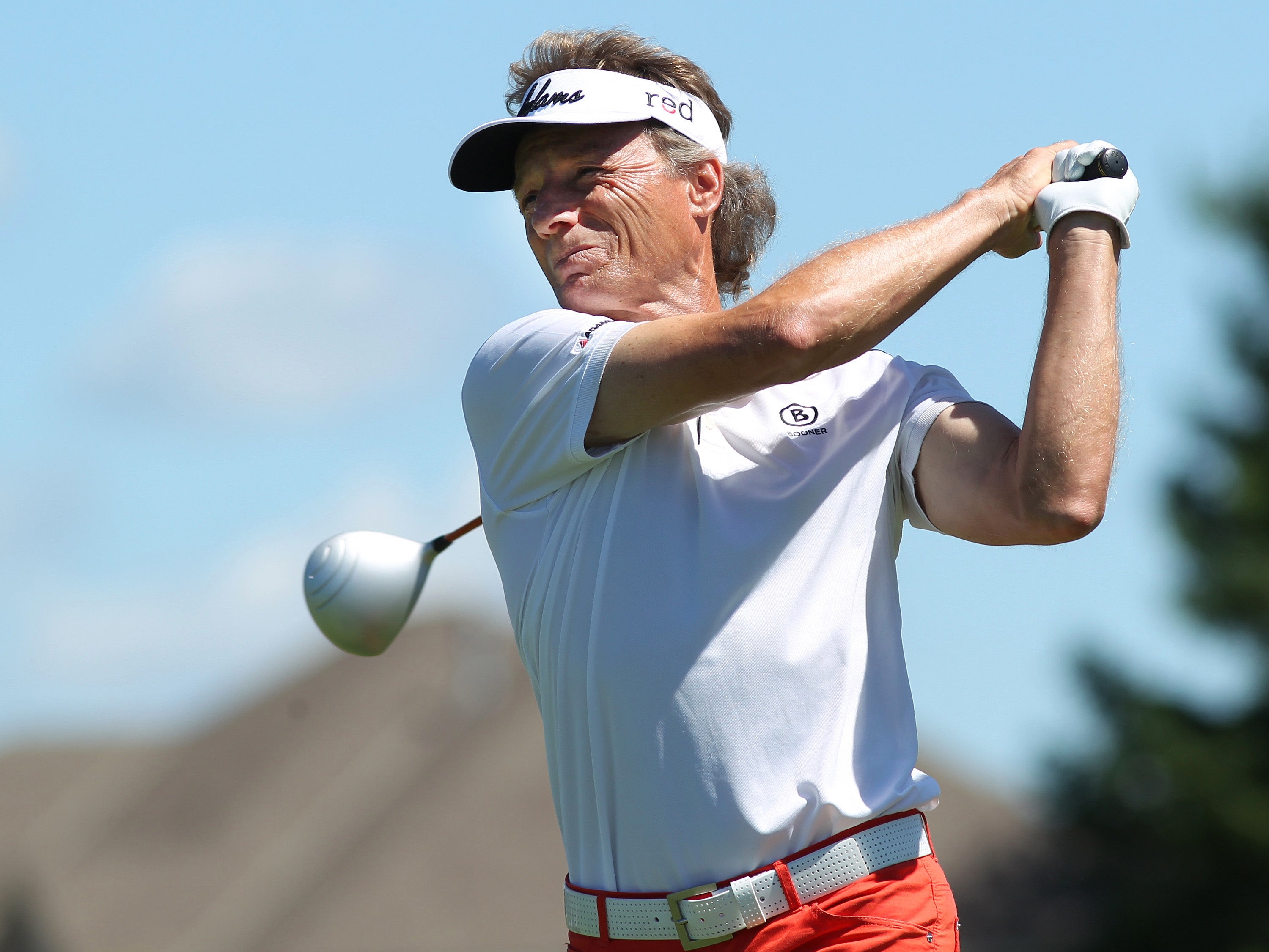 Langer also won the award in 2008, 2009, 2010 and 2014. The 58-year-old German star successfully defended his Senior Players title in June in Massachusetts for his fifth senior major title and won in San Antonio in October for his 25th victory on the 50-and-over tour.

”I’m thrilled to be voted by my peers as the player of the year,” Langer said. ”The Jack Nicklaus Award is a very meaningful achievement in my career, and to have now won it five times is certainly pretty special.”

Jerry Smith was selected the rookie of the year. Smith won the Encompass Championship in Illinois in July and finished 28th on the money list with $652,365.