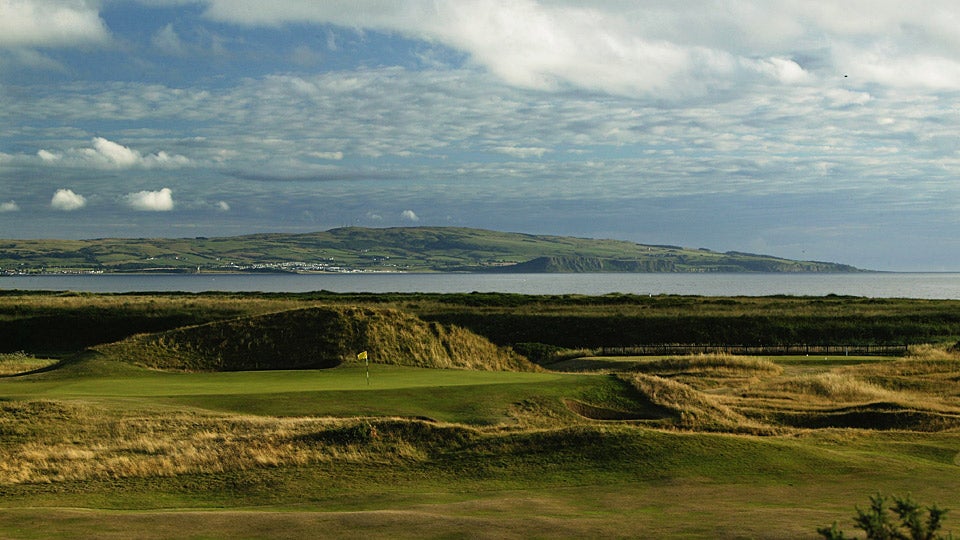 LONDON (AP) The BBC is surrendering the live domestic television rights of one of its most prized sporting events, golf’s British Open, to subscription broadcaster Sky a year early for financial reasons.

Earlier this year Sky Sports secured exclusive rights to televise the Open from 2017 to 2021, but the Royal and Ancient announced Wednesday that the satellite broadcaster controlled by Rupert Murdoch would begin live coverage in 2016.

BBC director of sport Barbara Slater said the decision was in ”light of financial development” and ”a pragmatic one.”

The BBC, which is funded largely through a 145 pound ($227) annual fee paid by TV-owning households, is facing budget cuts.

The BBC will still show highlights on television of the oldest of golf’s four majors and carry live radio broadcasts.