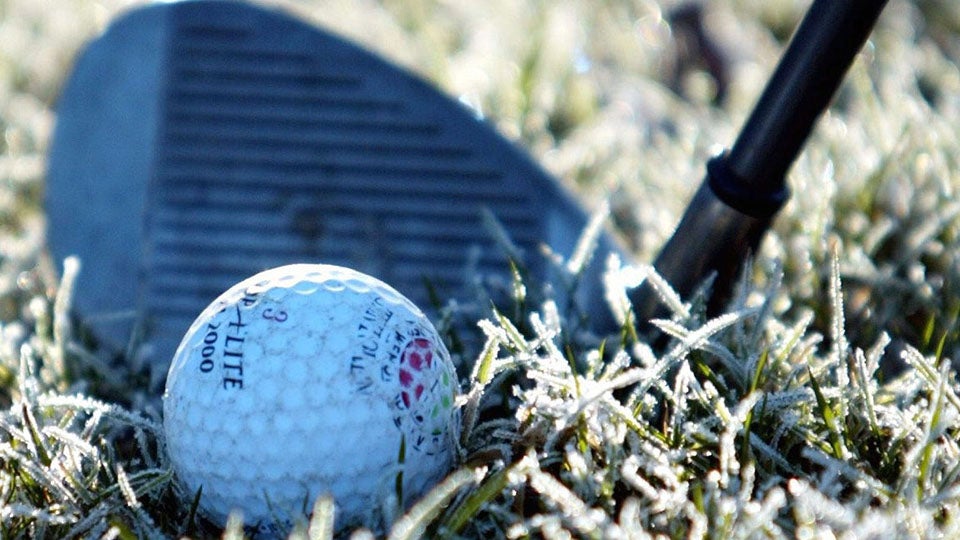 Given weather so unseasonable, the response seemed only reasonable: dust off the sticks and light out for the links.

It happened in the Midwest, where a December heat wave pushed temperatures into the low-60s, turning cities like Chicago and Minneapolis into sun-splashed playgrounds.

And it took place in the Northeast, where dreams of a white Christmas gave way to warm days on the fairways and greens.

As unusually mild weather swept across broad swaths of the country, an outbreak of golf fever traveled with it.

By the time Santa Claus began to pack his sleigh, some 35,000 December rounds in the Northeast had been booked through the tee-time service GolfNow, a nearly five-fold increase from last year.

Over a similar period, Indianapolis-based Green Golf Partners, which manages 17 courses in Indiana, Iowa, Wisconsin and the Southeast, registered a consistent uptick, with rounds at tracks like Twin Bridges Golf Club in Danville, Ind., up nearly 600 percent from December 2014.

Though the full impact on the industry won’t be known for weeks, when analysts have time to digest all the data, this much is clear: the oddly balmy weather has been a boon to the game’s bottom line.

“There’s a direct correlation between weather and revenue,” said James J. Keegan, a principal at Golf Convergence, an industry consultancy. “For every one degree of temperature, revenue is up one-percent.”

Unfortunately, Keegan added, many courses that shut down for the winter are unable to reopen quickly enough to take advantage of unexpected warm spells. 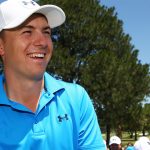 You may also like Jordan Spieth, Jason Day and the 2015 Year in Golf

Count Bethpage State Park among the lucky operators. The municipally-run facility on Long Island keeps three of its five courses open on the weekends, so it was ready to seize on the surge in play, registering 400 rounds over the course of a single mid-December weekend, according to a story in the Wall Street Journal.

Much like golf, of course, weather can be fickle.

In Chicago, the forecast calls for midweek snow flurries.

And by New Year’s Day in New York, golfers can look for more seasonable conditions, with clear skies and temperatures topping out at 45 degrees.

Can ski season be far behind? 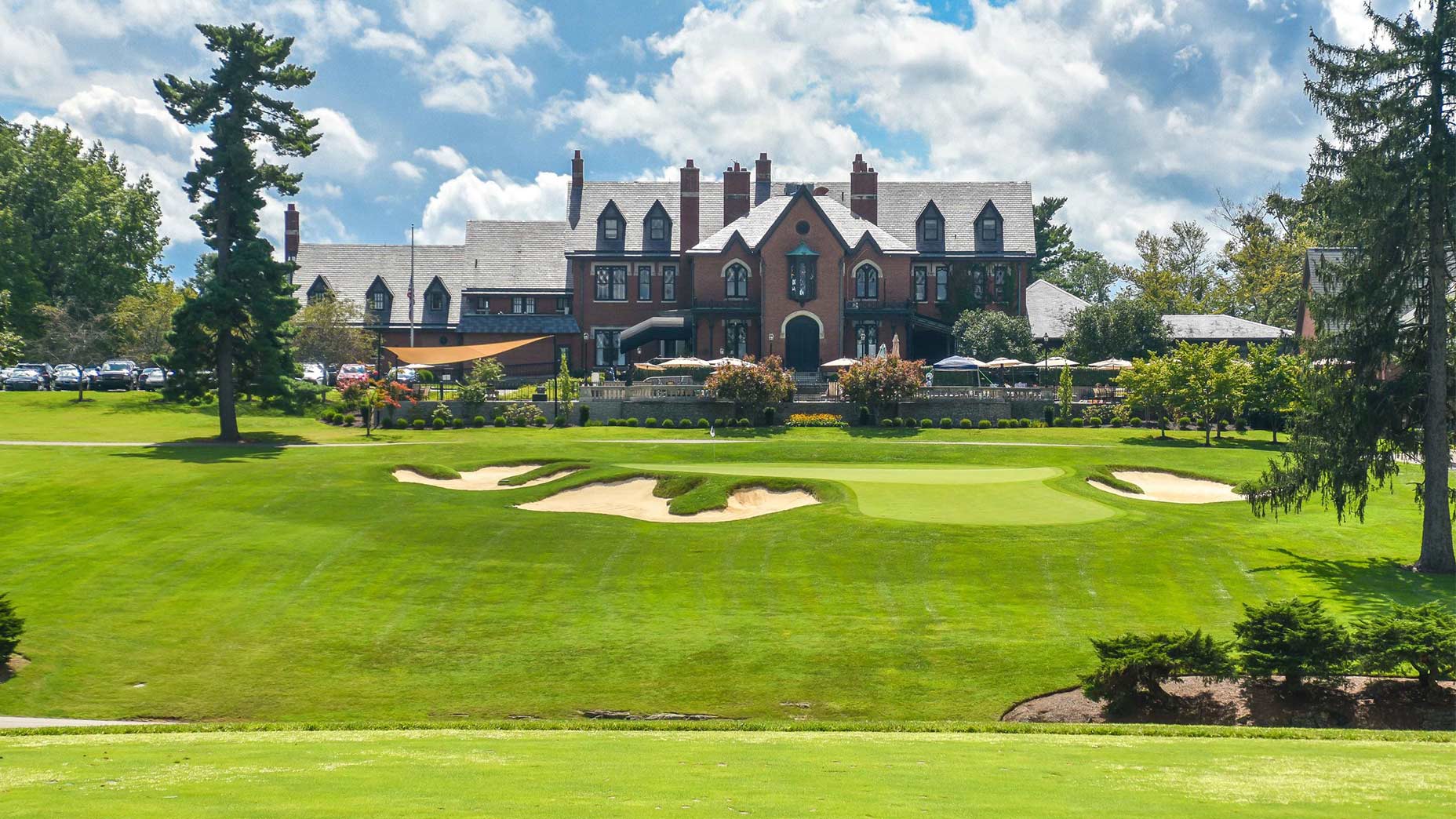 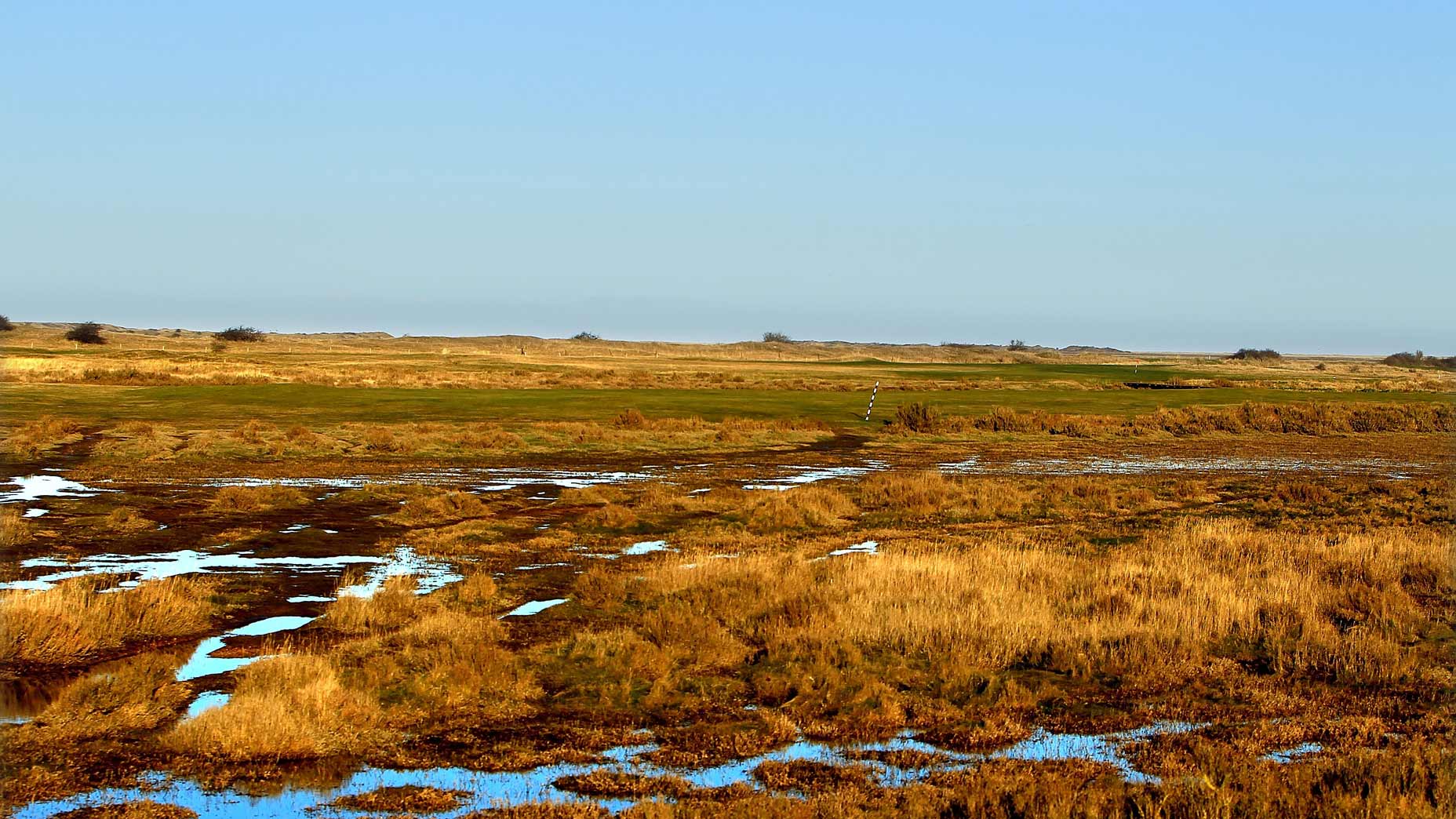 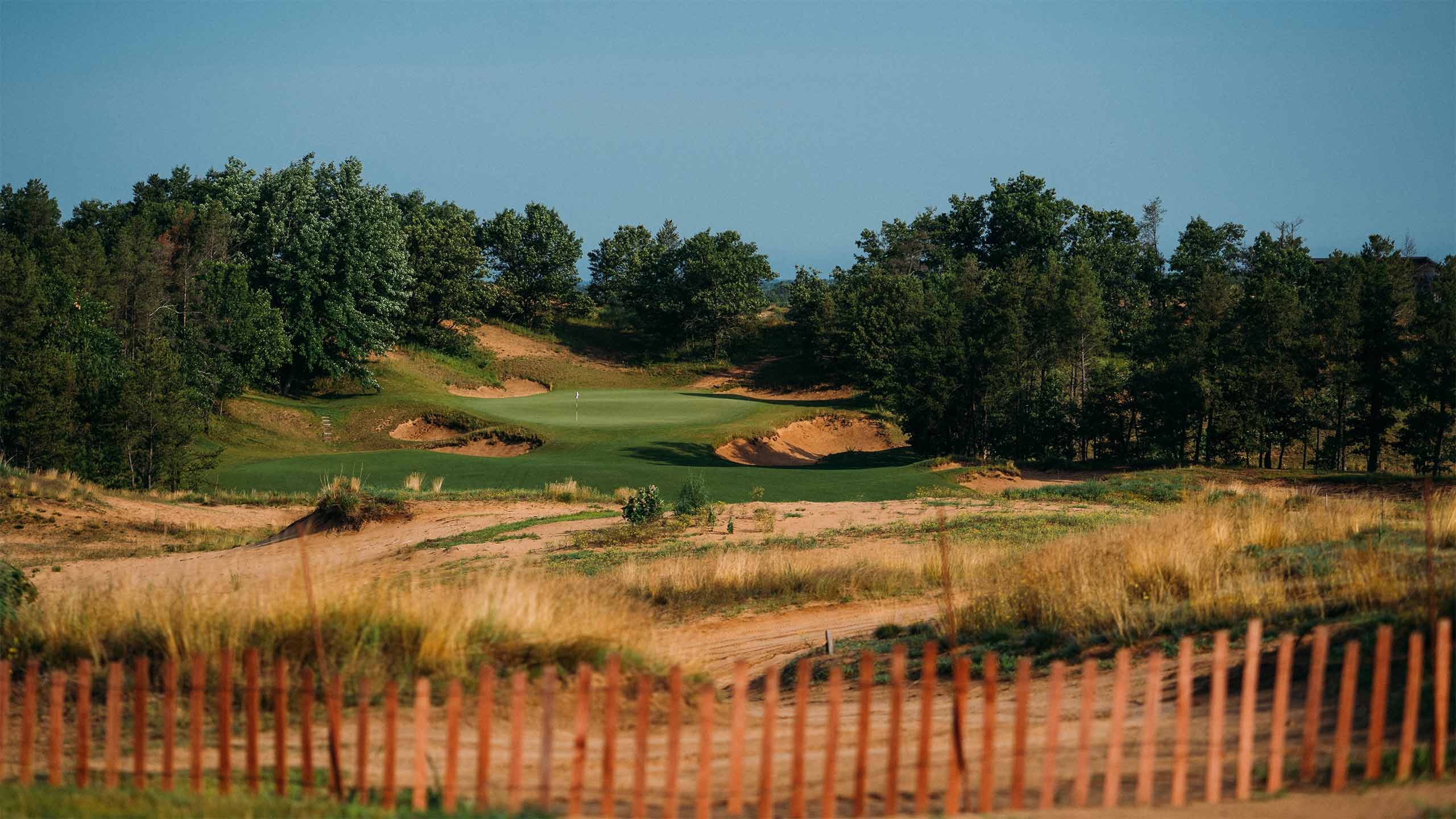