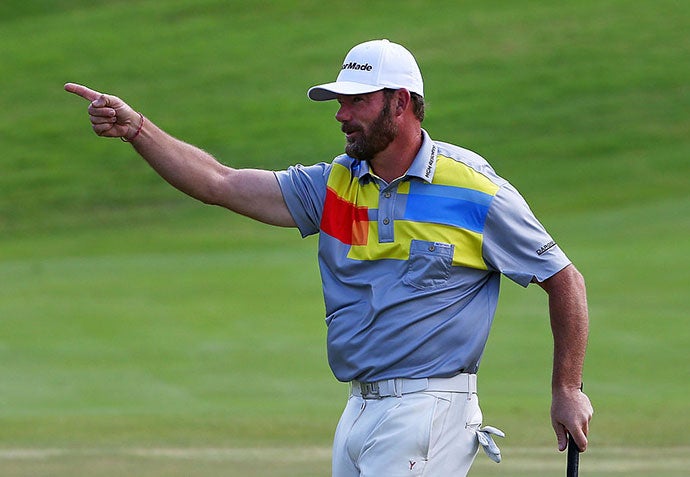 The 44-year-old Czech-born German won in his 287th start on the PGA Tour. A four-time European Tour winner, he birdied four of the first six holes and finished with a 3-under 69 in rainy, windy conditions at Trump International-Puerto Rico.

“I’m speechless,” Cejka said. “I’m glad it’s over. It’s been a grinding week, tough week. The first victory is always the toughest. … These guys are good. I mean this is the slogan. At least I can say I played the PGA Tour for a long time and I won. So that’s a good sentence I can use when I retire.”

Sam Saunders, Arnold Palmer’s grandson, had a chance to force another playoff hole, but his 8-foot birdie try on the par-5 18th went to the right.

“I really felt like I hit a pretty good putt there,” Saunders said. “It went right on me and I was playing it inside the hole. I’m still proud. I had a great week … just good things going forward. Happy for Alex. He’s been out here so long and he’s been a great player for a long time. He deserves it. I’m very happy for him. Hopefully, I’ll have more chances like this.”

Jon Curran, Tim Petrovic and Argentina’s Emiliano Grillo also were in the playoff.

Grillo and Curran shared the lead at 8 under with one hole left in regulation, but closed with bogeys in the second-to-last group.

“Nobody even thought that two guys could make bogey on the last,” Cejka said.

Grillo missed a short par putt and settled for a 70.

“It’s definitely a tough one,” Grillo said. “But I would take a playoff at the beginning of the week and have a chance to win the tournament. It’s hard. … It feels like I should have won this tournament by four or five shots.”

Cejka had already changed clothes, thinking he had no chance to get in a playoff.

“If that would be a long par 4, people can make bogey, but a par 5 downwind — they moved the tees up — and two guys bogeyed,” Cejka said. “The odds were not that good. I changed. I had everything ready to go to the airport and almost was very satisfied with a third finish. And suddenly it changed, and here I am. And I’m very, very pleased. I don’t think I’m going to sleep tonight.”

He quickly changed back into golf attire.

“We had a couple of minutes,” Cejka said. “I had shorts on and a T-shirt and I had everything packed. Luckily, there was one more group, the final group coming, so I changed. But I didn’t hit balls. Some of the guys were hitting balls in the rain or putting. But I literally just put some fresh clothes on me and some dry clothes and I was ready to go.”

“I’m really proud of myself to put myself in the position that I was in. It was just kind of a surreal place to be,” Curran said. “I had a chance to win. I was right there.”

Scott Brown, the 2013 winner playing in the final group, had a chance to get into the playoff with a birdie on the final hole, but made a bogey to drop into a tie for 10th at 5 under. He finished with a 73. 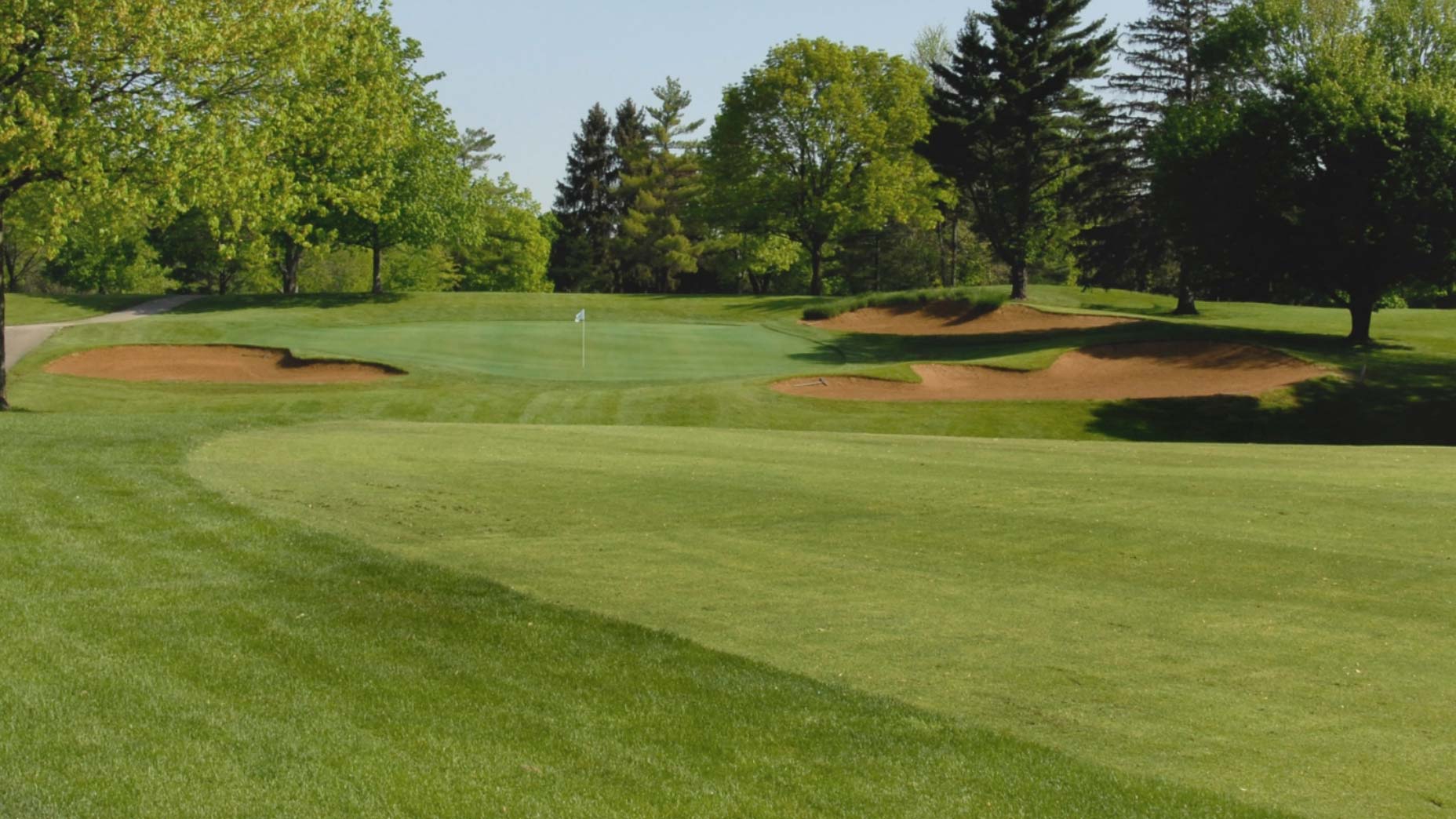 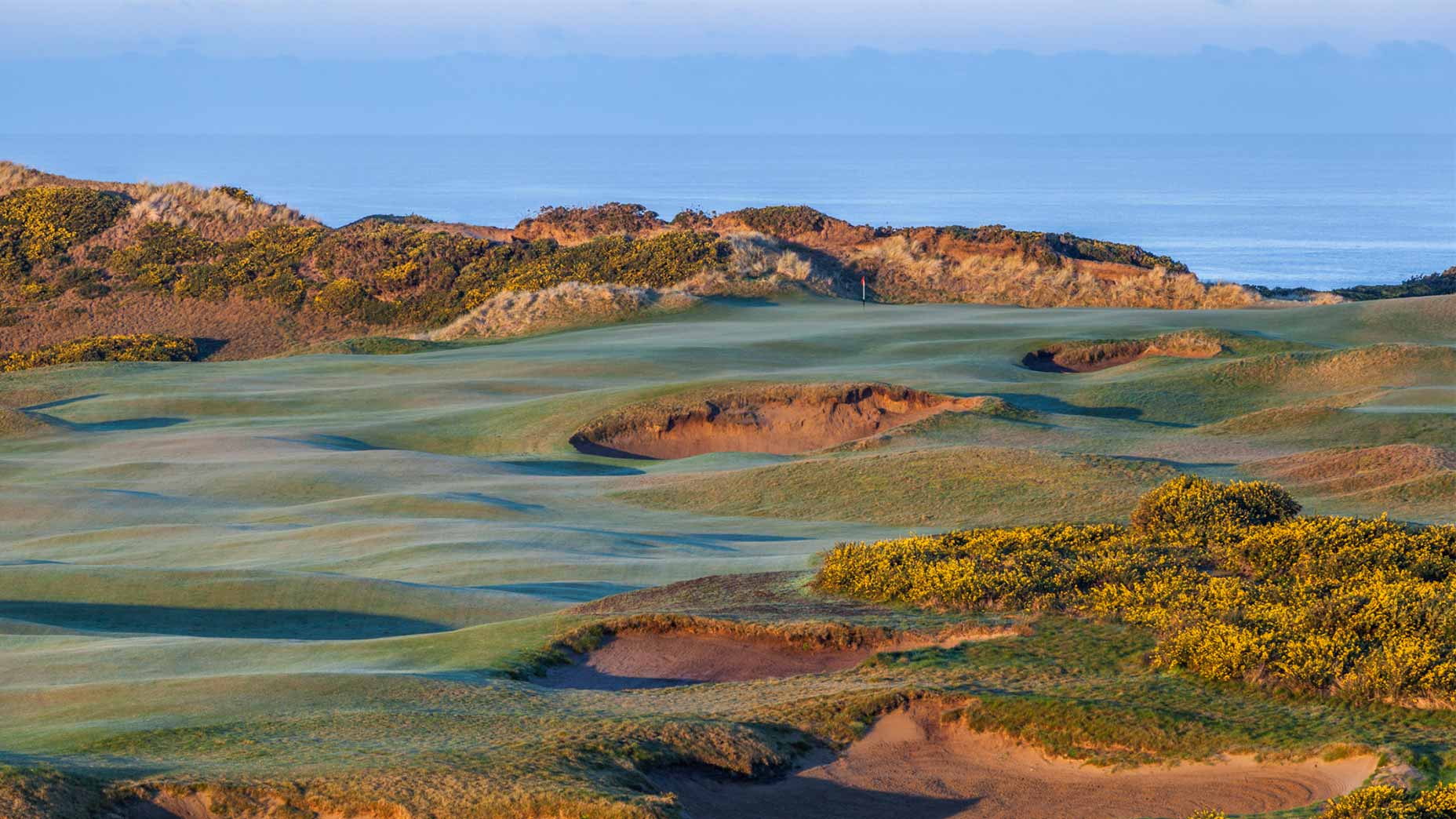 Tom Doak reveals his top 10 overlooked courses in the U.S. 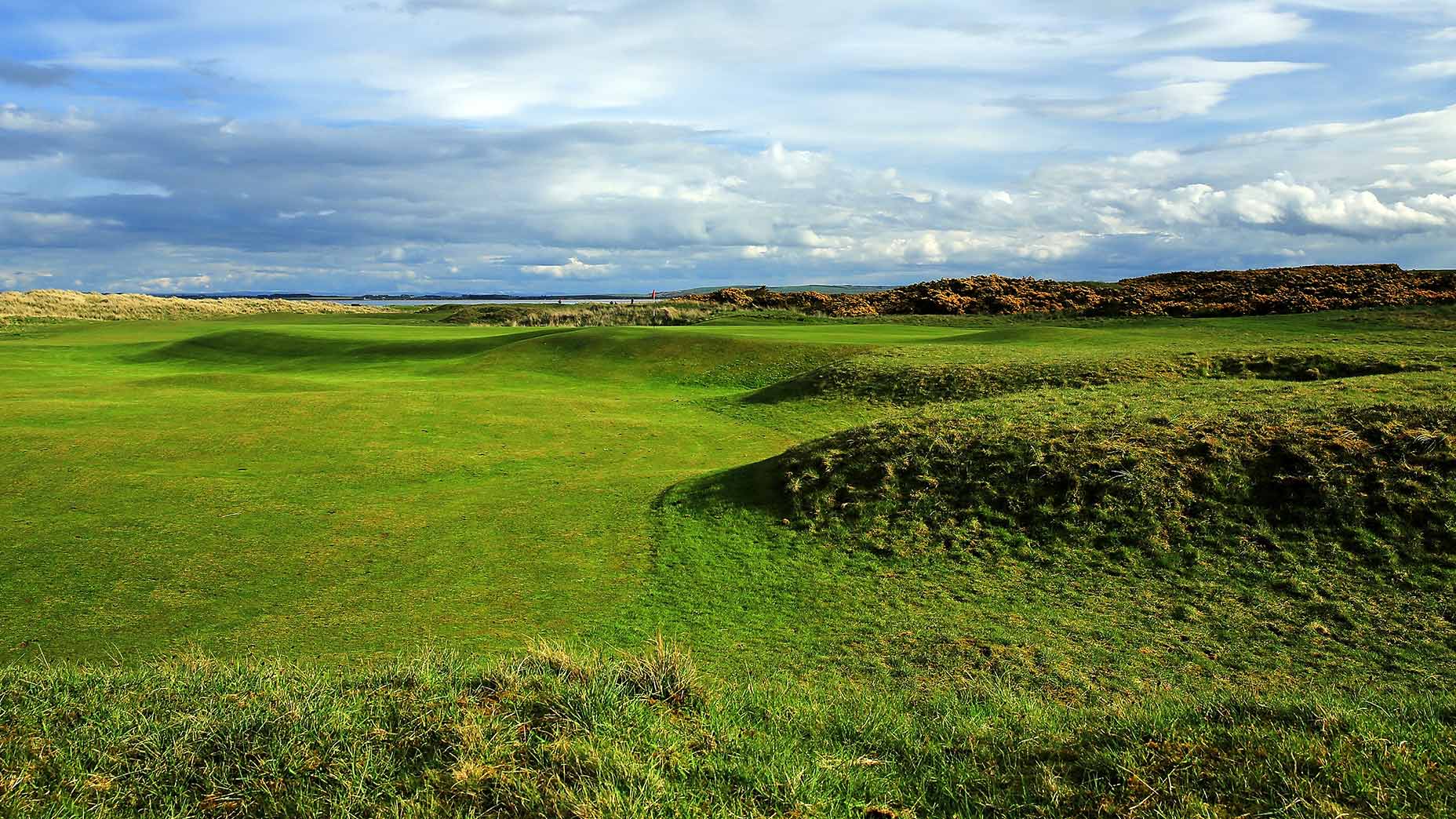 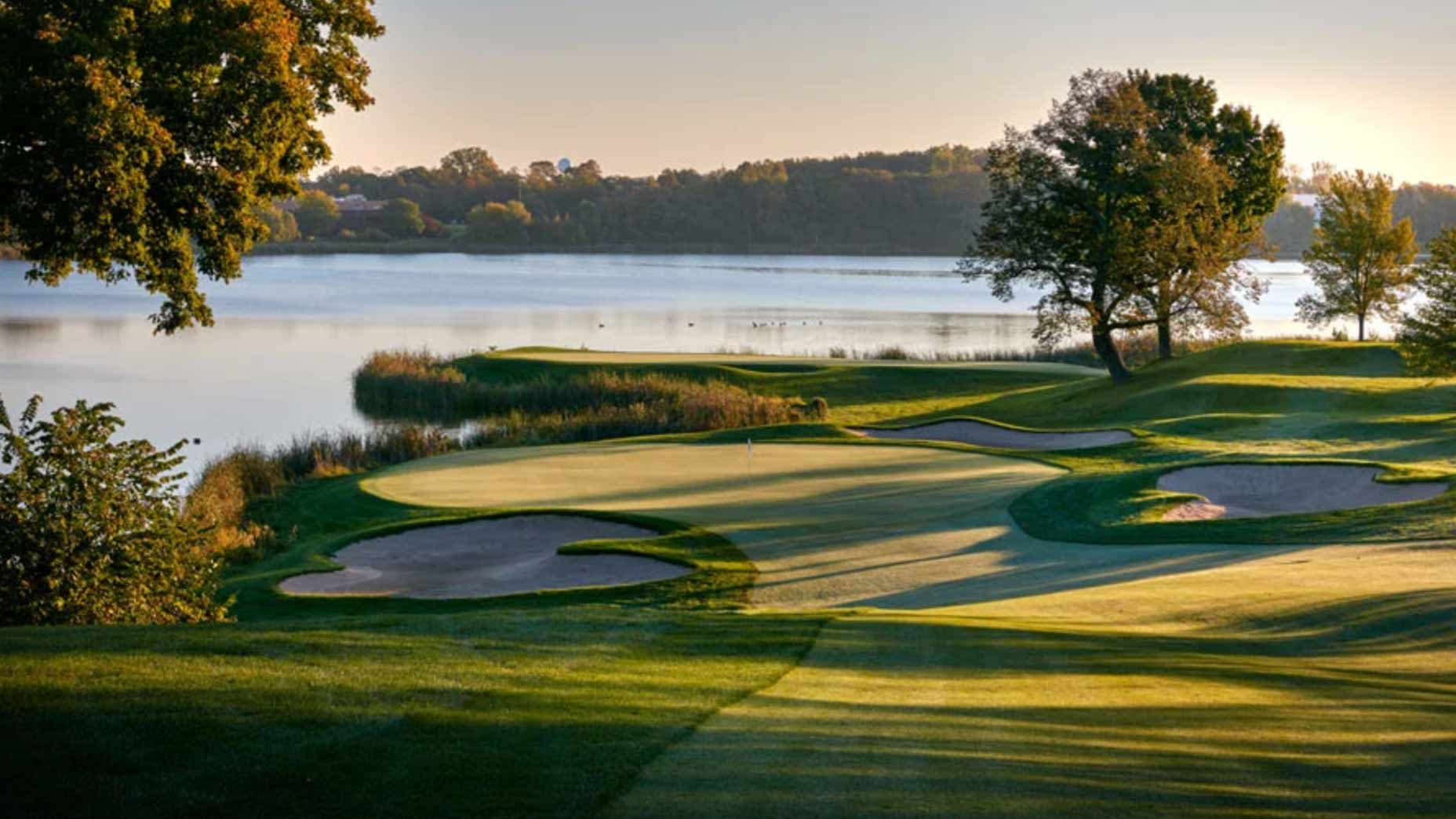 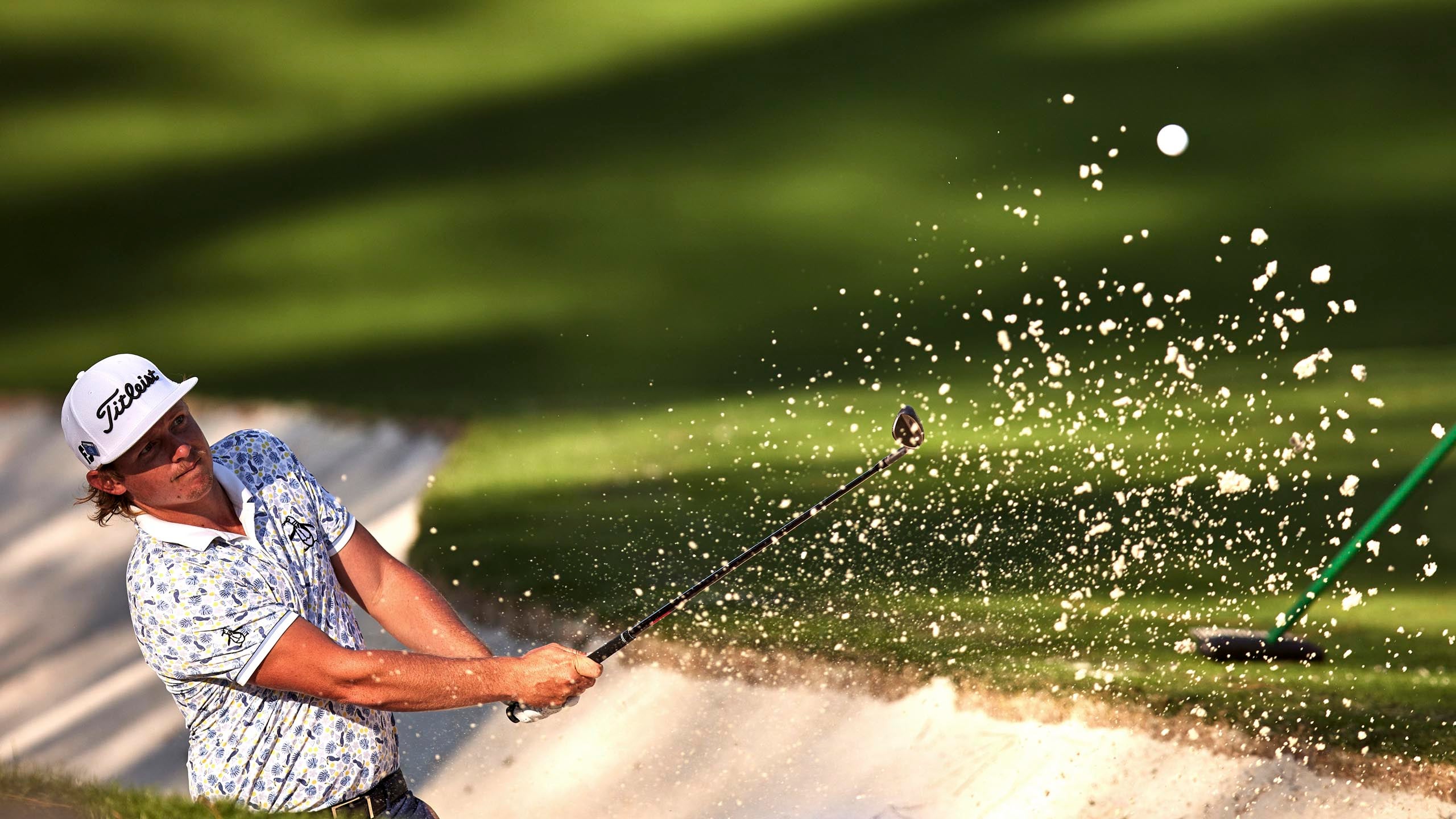