Zurich Classic to Be Two-Man Team Event in 2017 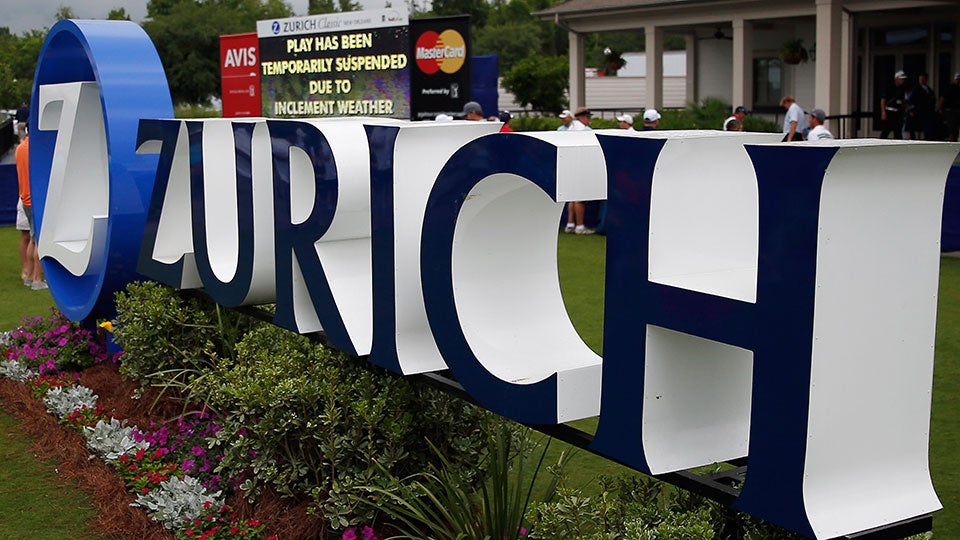 The Zurich Classic will be a team event beginning in 2017.
Getty Images

The PGA Tour is bringing a team event back to the official schedule next year for the first time since 1981 at Disney.

The policy board has approved making the Zurich Classic a two-man team competition starting next year, according to two officials. They spoke on condition of anonymity to The Associated Press because an announcement is not expected until next week.

Still to be determined is how to assign world ranking points in a team competition, and how to dole out FedEx Cup points. The prize money is likely to be shared.

The last official team event was won by Vance Heafner and Mike Holland in the Walt Disney World National Team Championship. Other team events include the World Cup and Franklin Templeton Shootout, though they are not official PGA Tour tournaments.