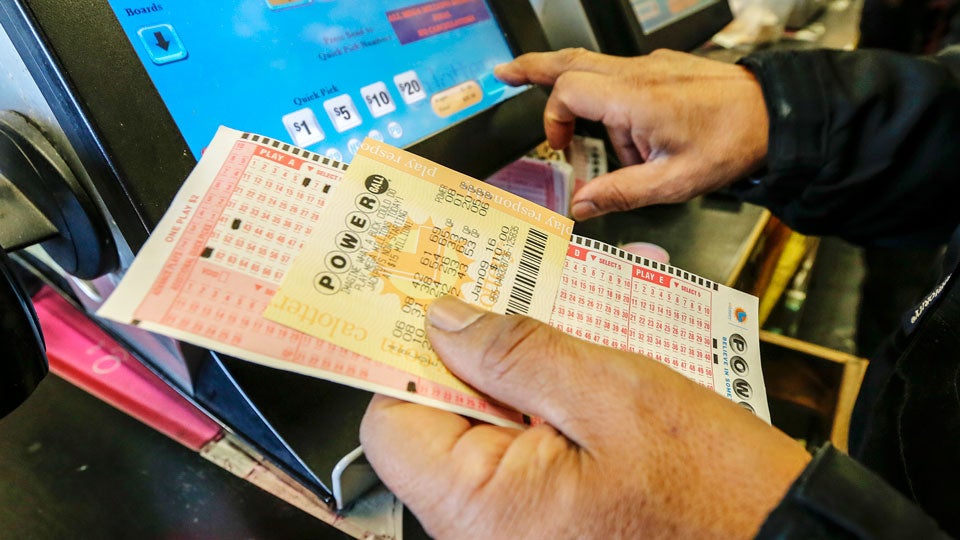 The odds of you winning the record $1.5 billion Powerball drawing Wednesday night are a mind-bending 1 in 292.2 million. Let’s put that into context golfers can understand:

According to VegasInsider.com, the odds that 57-year-old Ian Woosnam will win the 2016 Masters are 6,500 to 1. We realize we’re probably taking some statistical liberties here, but that means Woosie is about 45,000 times more likely to slip on the green jacket in April than you are to take home the largest-ever jackpot this evening. (Still like your chances?)

For a more relatable comparison, consider your own odds of making a hole in one. An average player’s odds of acing any given par 3 are roughly 1 in 12,500, according to the National Hole in One Association. That means you’re about 23,000 times more likely to make a hole in one than you are to strike it stupid-rich tonight.

How about making two aces in the same round? Surely that likelihood is more in the Powerball odds range? Nope. Assuming random events, if you’ve already holed out one tee shot in a round, you have about a 1 in 156 million chance of carding a second hole in the same round. Long odds, to be sure, but you’re still about twice as likely to pull off that feat as you are to win the lotto.

And three aces in the same round? Impossible, right? Not according to Patrick Willis of Woodbridge, Va., who reported making three holes in one at Laurel Hill GC in Lorton, Va., last June. He had witnesses but the claim still was met with great skepticism, and for good reason. GolfStyles magazine ballparked the odds of achieving a three-fer in the multi-billion-plus-to-one-range.

Which means if Willis has a Powerball ticket, he probably likes his chances.

Why billionaires, brothers and ‘best mates’ are caddying on Tour this week
Go to mobile version