Winners in Waiting? These 4 Golfers are Primed for Victories in 2015-16 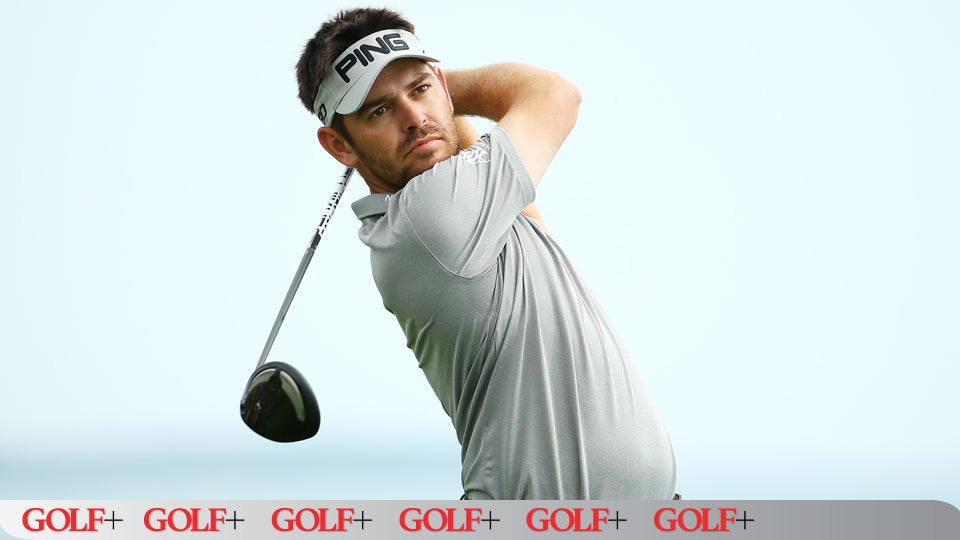 As the new season begins, winning is no doubt on the list of goals for every player on Tour. Not only does a victory come with a big check, it also guarantees a spot on the PGA Tour for two more seasons, earns a trip down Magnolia Lane come April, and builds the FedEx Cup and Official World Ranking points that help ensure starts in the exclusive World Golf Championship and FedEx Cup Playoff events. Here’s a look at four players who are ready to take home some hardware before the season is up.

The man who boasts the sweetest swing in golf was in the hunt in two major championships this summer— finishing T2 to Jordan Spieth at the US Open and losing in a playoff to Zach Johnson at the Open Championship. Unfortunately, Oosthuizen hasn’t been able to consistently stay healthy for the last three seasons with a list of injuries that looks like something you’d expect from an NFL player: neck, back, and hip issues in 2013; back problems in 2014; neck and knee injuries in 2015. 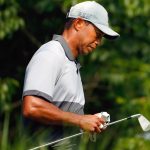 In 2012, his last fully healthy season, he topped the European Tour in scoring average, posted two wins and two playoff losses—including one to Bubba Watson at the Masters—and finished the year with 12 top-10s in 28 worldwide events. If he stays healthy, a win on this year’s PGA circuit is clearly within reach. Despite missing out on Rookie of the Year honors, Thomas was the most consistent—and lowest scoring—rookie across the entire 2014-15 season. His 70.1 scoring average was 16th best on Tour – topping ROY winner Daniel Berger by half-a-stroke per round.

You may also like Haney: Spieth Best of Big 3, Rory Lacks Motivation, Rickie ‘Isn’t Anywhere Near’

In the past decade, only Jordan Spieth (2013) and Trevor Immelman (2006) have finished a rookie season with a better scoring average. And Thomas had his share of close calls: he entered the Humana Challenge final round tied for the lead, but couldn’t generate the necessary birdies down the stretch. Then he completely imploded at the Greenbrier, dropping from tied for the lead to T54 on Sunday. Of course, even with the 54-hole lead, winning on Tour isn’t easy, as only roughly 1/3 of third-round leaders go on to hoist the trophy. Look for Thomas to build on his rookie success and capture his first Tour win this season.

Steele is off the radar for all but the most diehard golf fans. He won his only PGA Tour event as a rookie back in 2011, and has just 13 top 10s in 100 starts over for the last four seasons. He carried the 54-hole lead into the final round at the Frys.com Open to start the year, but faded on Sunday and wasn’t a factor. But his underlying stats point to a golfer who is poised to go on a serious tear. Steele has improved his scoring average and strokes gained tee to green every season since 2012, rising from 117th in scoring to 32nd last year while improving from losing half a stroke to the field tee to green in 2012 to gaining a full stroke last year. His improvement can be directly tied to his massive increase in club head speed and corresponding gain in driving distance (from 115th in 2012 to 25th in 2015). In other words, he’s gone from a mediocre driver of the ball to a legitimate bomber in just four seasons. As long as Steele retains this newfound distance off the tee, he should be able to contend for a win this year.

A perennial pick for these types of lists – in fact, he was on this one at the start of last season. Obviously that didn’t pan out, but what makes Knox’s game so appealing is that his ball-striking and short game are so consistently strong. Despite ranking 136th in driving distance, Knox managed to finish 23rd on Tour in strokes gained tee to green. He takes advantage of shots from the fairway better than most on Tour, and consistently plays at a near elite level with an iron or wedge in his hands. Unfortunately, he also struggles out of the rough and is one of the least aggressive golfers on par 5s. Because he’s only an average putter, he has to make the par-3 and par-4 holes count, meaning his game is dramatically tilted towards avoiding bogeys rather than generating a lot of birdies. But if Knox can take advantage of the half-dozen or so courses on Tour fit his game— he’s finished 2nd and T3 at the par-70 Honda Classic the last two seasons—he could be in the hunt for his first win this year.