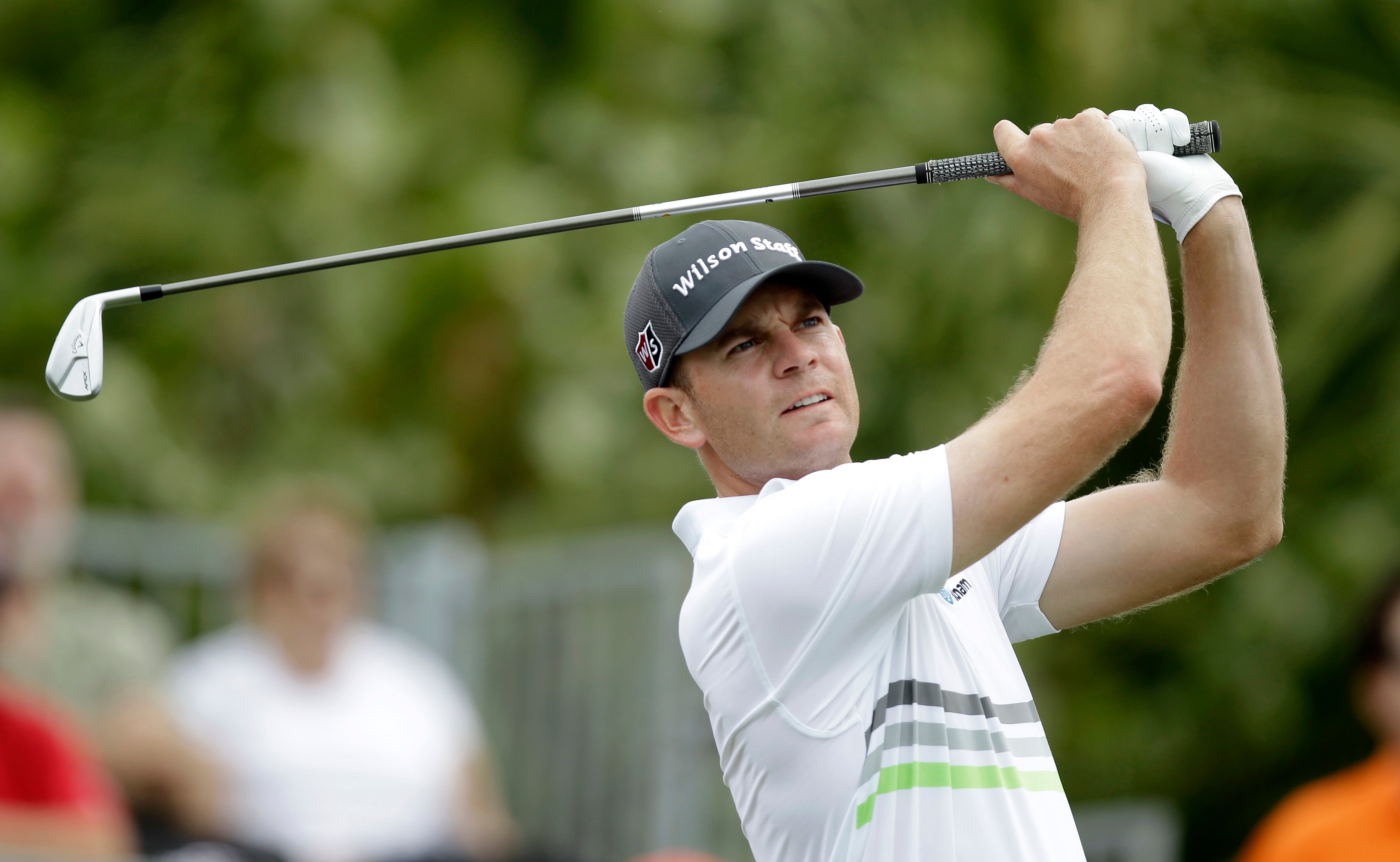 Brendan Steele tees off at the first hole during the first round of the Honda Classic Thursday, Feb. 26, 2015.
AP Photo/Luis M. Alvarez

Golf is widely regarded as a quiet sport, fixed on concentration and silence. On the PGA Tour, that apparently doesn’t allow for much audible Drake music on the driving range.

Last week at the Travelers Championship, Will Wilcox was listening to music while practicing on the range, and it was apparently too loud for Brendan Steele.

According to a source close to Wilcox, the 29-year-old golfer was notified when he arrived at the Greenbrier Classic in West Virginia this week. It led Wilcox to Twitter, where he pardoned Steele with the hashtag #whatisthismiddleschool, before accusing him of taking a “tattle tale approach.”

@Brendan_Steele was more referring to the tattle tale approach u took

The PGA Tour doesn’t have a specific policy about listening to music on the driving range, according to Joel Schuchmann, a communications director for the Tour.

“We have players that listen to music via headphones/earbuds without issue,” Schuchmann said via email. “As far as a speaker or through the phone directly, we don’t have a policy on that but I think like many things, it comes down to common sense so our players do not disturb other participants.

“The vast majority of our players understand this from a common sense standpoint but we would certainly step in if there were disruptions.”