Will Rory McIlroy or Jordan Spieth Rule Golf’s Next Decade? 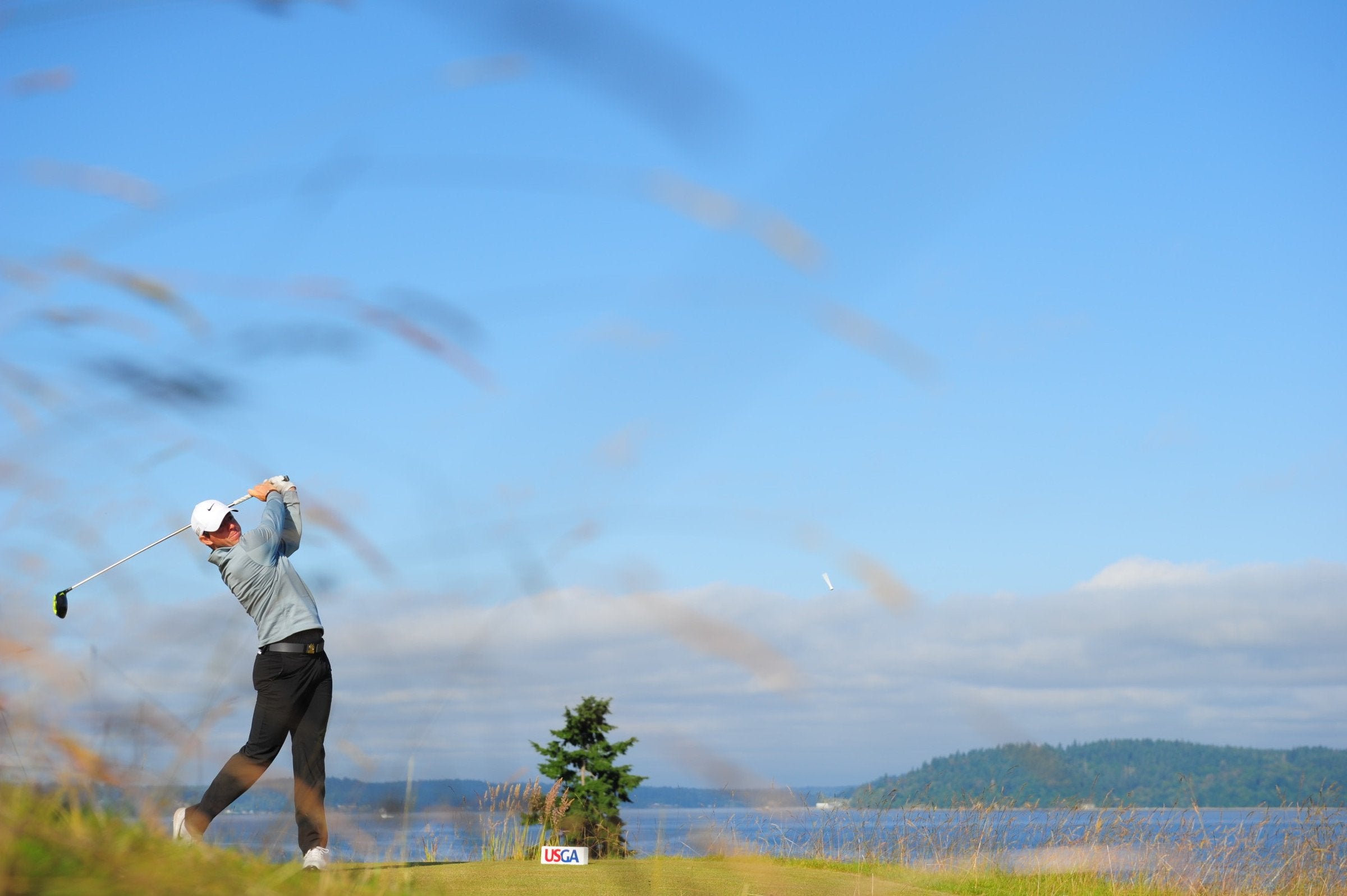 McIlroy last competed at the U.S. Open, where he tied for ninth.
Kohjiro Kinno / SI

It is tempting, what with the return of Rory McIlroy, to rebrand this week’s PGA Championship “Rory’s Last Shot,” the final chance for golf’s dormant yet nominal No. 1 to win a major in 2015 and thereby reclaim his primacy.

But that isn’t quite right. McIlroy no longer singlehandedly drives the narrative, even if his odd comeback announcement last week, a series of winking Instagram posts, began to approach LeBron James (“taking my talents to South Beach”) territory.

The PGA has historically helped us tie up any loose ends as we begin to write the narrative to the season, but that isn’t quite right, either. There really aren’t any loose ends to 2015. This has been Jordan Spieth’s year, unequivocally. And barring a Zach Johnson victory at Whistling Straits — he and McIlroy finished a shot out of the Martin Kaymer-Bubba Watson playoff at the 2010 PGA there — and a Zach attack in the FedEx Cup playoffs, Spieth will easily win Player of the Year honors.

“There isn’t a measure for discipline, for maturity, for being able to hold up under pressure,” Golf Channel analyst Notah Begay III said of Spieth in a conference call with reporters last week. “And he’s been able to do that in some of the most dire circumstances in the last couple months when the spotlight was focused directly on him.”

What this PGA will begin to tell us is what the next five years will look like — whether this will continue to be Spieth’s tour or if it will go back to being Rory’s world or if they will take turns popping their heads up above the fray, like a game of World Ranking whack-a-mole. McIlroy, 26, always looked like the more gifted player, what with his swivel-hipped swing and enviable length, but credit Spieth, now 22, for making us question that superiority. As Pat Perez so eloquently put it, the secret to thriving on Tour is to get the ball in the hole fast, and that’s where Spieth is peerless.

And don’t look now but he is again peaking as he heads into a major.

“We seem to have nice timing with where we’re trending upwards this year,” he said after firing a final-round 66 at the WGC-Bridgestone Invitational on Sunday to tie for 10th place. “Whether that’s the plan we put in place or it’s dumb luck, one of the two, I’ll take it.”

Spieth made an advance scouting trip to Whistling Straits early last week, and he said he was surprised how narrow the fairways are. He planned to be back on the grounds by Sunday night and get in some work with coach Cameron McCormick before a practice round match on Tuesday in which Spieth and pal Justin Thomas were to take on Phil Mickelson and Rickie Fowler.

McIlroy is making his first start since rupturing ligaments in his left ankle last month while playing a pickup soccer game with friends. The injury knocked him out of the British Open and the Bridgestone, which was a particularly cruel blow since he won both tournaments last year. Not only that, he had to sit on the sidelines as Spieth went for his third straight major at the Old Course at St. Andrews.

What version of Rory we see this week remains to be seen. Having skipped the Bridgestone he rolled into Whistling Straits for practice rounds over the weekend, and told Gary D’Amato of the Milwaukee Journal Sentinel that his ankle held up well.

“It’s good. It’s good,” McIlroy said. “Obviously, getting around a [hilly] golf course like this, playing 18 holes, it felt fine. It doesn’t feel … I mean, it’s good. I’ve come a long way in five weeks. This has been the five-week mark today from when I did it. I think maybe there’s just a little stiffness in the mornings, but it’s good.”

The dissimilarity between the playing styles of McIlroy and Spieth, and the fact that they would have to be the co-favorites at Whistling, is a reminder that there is no “right” way to play Pete Dye’s stunner amid the craggy dunes above Lake Michigan.

Conventional wisdom suggests this is a “big ballpark” — count how many times the media invoke that one this week — and not for nothing did we see Watson and Dustin Johnson among those battling down the stretch in 2010. Martin Kaymer won that year, dispatching Watson in extra holes after Johnson infamously mistook a bunker for a waste area well right of the 18th fairway in regulation.

But check out the roster of bunters who have almost won a PGA at Whistling: Chris DiMarco and Justin Leonard lost a three-hole playoff to Vijay Singh in 2004. Six years later Zach Johnson finished a shot out of the playoff.

All kinds of players could win this week, from Watson, who finished just two shots behind winner Shane Lowry at the Bridgestone, to Lowry himself. Billy Horschel’s pinpoint tee-to-green game and fiery streak recall those of his pal (and fellow Florida Gator) DiMarco in his prime. Fowler looks ready to win his first major, having finally mastered the big moment in winning the Players Championship in May before making birdies on three of his last four holes to win the Scottish Open last month. Justin Rose seems to be on form after a T-3 at the Bridgestone, as does long-hitting Brooks Koepka (T-6).

The World Ranking tells us this is McIlroy and Spieth’s game now, and maybe it is. But we’ll have to wait and see how much it plays out that way. It’s getting crowded at the top.