Why Ryan Moore Was The Only Pick for Davis Love 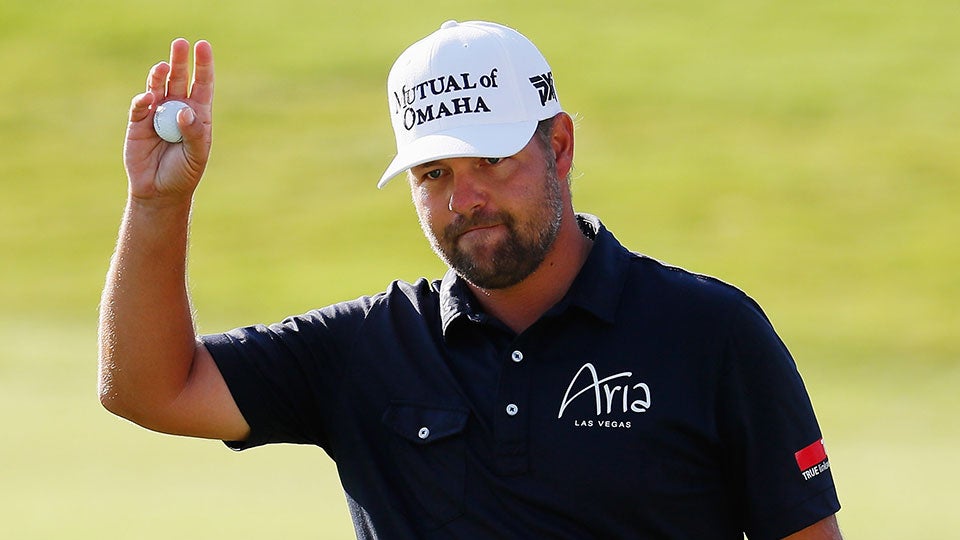 Ryan Moore waves to the gallery on the 18th green during the final round of the TOUR Championship at East Lake Golf Club on September 25, 2016 in Atlanta, Georgia.
Getty Images

In the end, the Task Force was a victim of its own hubris.

The American Ryder Cup selection process has turned into a weird kind of Mean Girls sleepover party, in which fitting into the right clique appears to be the most important criteria. That’s the how the No. 7 player in the world and two-time Masters champ Bubba Watson found himself banished; there’s no room for social awkwardness at Hazeltine. No doubt the in-crowd wanted Justin Thomas as the 12th and final pick. He is tight with Task Forcer Rickie Fowler and one of the U.S. alphas, Jordan Spieth. He even dresses like his would-be captain, Davis Love.

But in a move meant to maximize showbiz appeal, and to avoid the embarrassment of leaving behind the FedEx Cup champion (as happened in 2014 with Billy Horschel), the Task Force decreed that the final captain’s pick would be made on Sunday night, at the conclusion of the Tour Championship. And so Love had no choice but to select Ryan Moore, who dresses kind of funny and has a left-of-center personality but is the only American hopeful who raised his game in the last couple of months.

On Tour, Moore is known as a lone wolf, and he reinforced this rep by skipping the buddies trip last week to Hazeltine. All the other captain’s pick hopefuls made the trip to brownnose Love, even Watson, in what was an endearingly hopeless gesture. Moore blew off the male bonding to spend time with his family and prepare for the Tour Championship. It was clearly the right decision, as he shot a final round 64 to bull his way into a playoff at East Lake and onto the Ryder Cup team. In sudden death, Moore matched Europe’s big dog, Rory McIlroy, shot-for-shot. Moore showed once again that he is strong with the putter and his wedges, and his gutsy showing was a reminder that he has been a stellar match play competitor throughout his career, including reaching the quarterfinals of this year’s Match Play Championship. He’s a good, solid pick.

Maybe Love is excited to have him on the team, maybe he isn’t. But if the point of making the final captain’s selection this late was to identify the hottest player, Love clearly had no choice but to go with Moore. To not do so would have destroyed the credibility of the entire process.