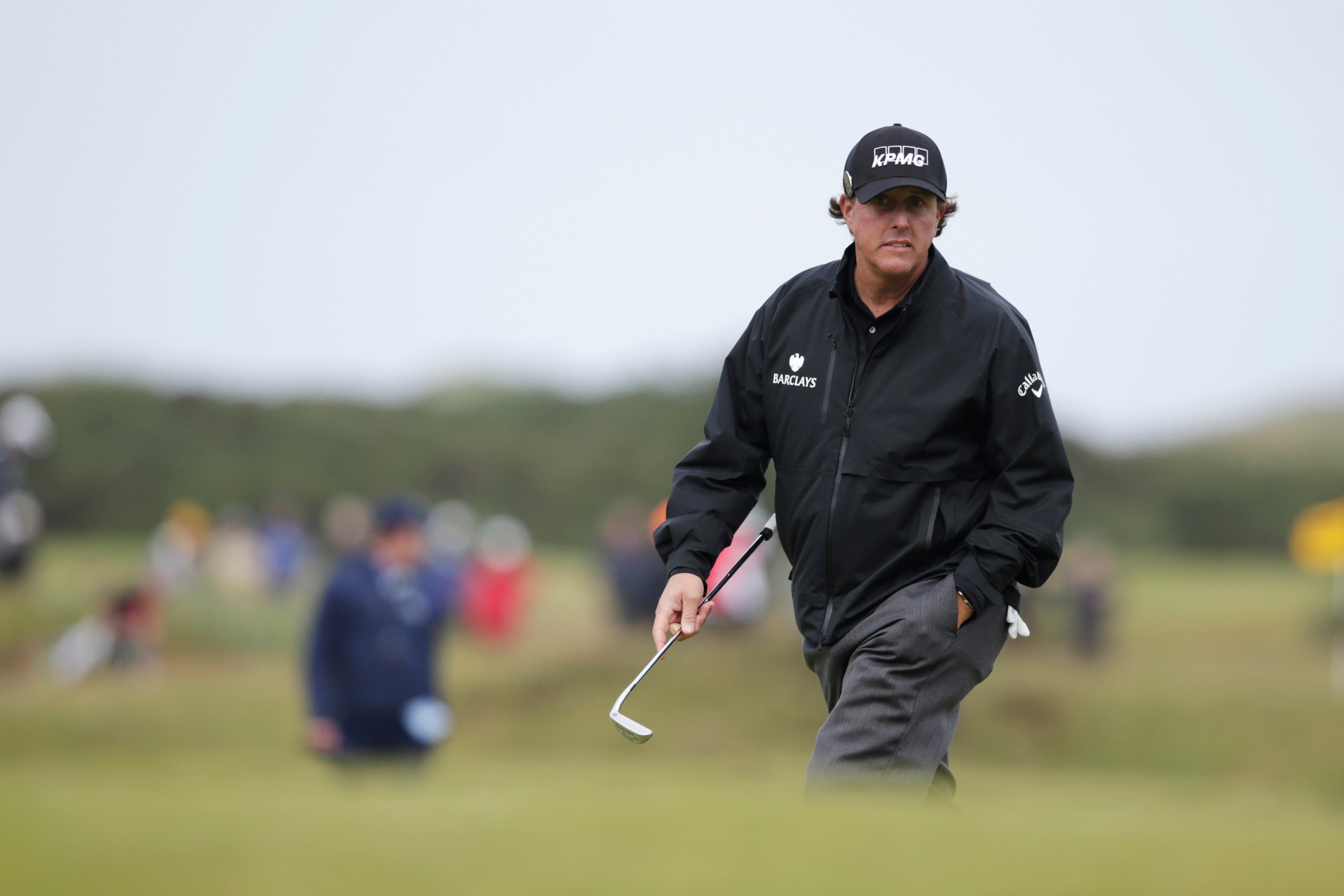 Phil Mickelson hasn’t won since he lifted the claret jug at Muirfield in 2013, but he recently said that improving his play on par-4s might be the secret to getting back on track.

While appearing on Golf Channel’s “Morning Drive” on Wednesday, Mickelson said par-4 scoring percentage is the statistic that “means the most” to him. Lefty ranked tied for 114th in par-4 scoring in 2014 after finishing in the top 30 in each of the past two years.

“It’s telling me that I’m getting the ball in play, or close enough to the green to where I can make birdies,” Mickelson said on the show on Wednesday. “So leading in par-4 birdies is I think one of the most important statistics because we also have so many of them throughout a round, and that has been not the strength that it usually is in my career.”

The 45-year-old Mickelson makes his first start of the year at the CareerBuilder Challenge in two weeks. He also begins 2016 with a new teacher, since leaving Butch Harmon toward the end of last year.