Who’s Hot Heading Into the Tour Championship at East Lake? 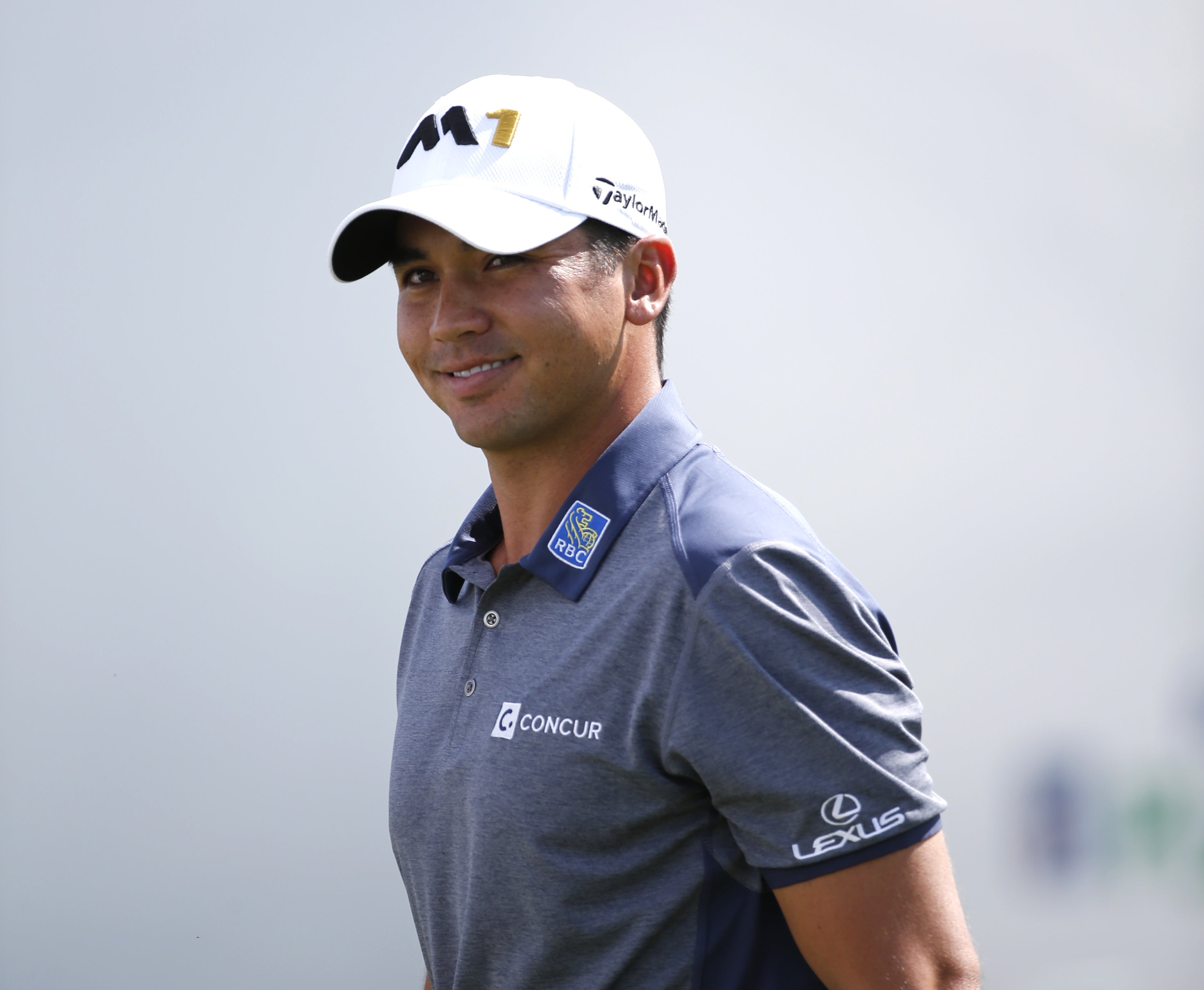 Jason Day, of Australia, smiles as he heads to the first hole during the final round of the BMW Championship golf tournament at Conway Farms Golf Club, Sunday, Sept. 20, 2015, in Lake Forest, Ill. (AP Photo/Charles Rex
AP Photo/Charles Rex Arbogast

Thanks to his incredible summer — capped off with a wire-to-wire win at the BMW Championship — Day now has a legit shot to pull off Player of the Year honors despite Jordan Spieth’s two majors. Winning at East Lake, which would be his sixth title of the year, would guarantee Day the FedEx Cup, and just might sway enough of his fellow players to vote for him over Jordan Spieth as the de facto MVP of 2015. Day has a great chance of pulling it off. The Aussie has played well at East Lake, finishing T-4 last year and T-6 in 2011. He ranks sixth in greens in regulation, a key indicator, as seven of the last 11 Tour Champions have led the way in that category. More importantly, Day is now first in all-around ranking, fifth in strokes gained tee-to-green, and third in strokes gained total. The only question is whether he can keep his red-hot summer rolling into fall.

Fowler has also been on a major roll since winning the Players Championship back in May, and like Day he arrives at the Tour Championship controlling his own destiny. But despite stellar play in his last two events, Fowler is lacking in one key category: greens in regulation. The 26-year old currently ranks 105th in greens hit and has only been in the top-100 once in his career. This shortcoming alone won’t eliminate him, but it does put pressure on his putting, and that may prove tough to overcome.

With two runner-up finishes and a T-10 at the BMW, Stenson is sure to be a serious contender this week. And not only does he come in hot, he comes to a course that’s tailor-made for his game. Stenson leads the Tour in greens in regulation and strokes gained total, which, along with his current form, just might make him the odds-on favorite at East Lake.

Johnson had to be disappointed with his T-13 at the BMW.  He likes Conway Farms — having won there in 2013 — but over his last two starts he just hasn’t been sharp from fairway to green, ranking T-56 in greens in regulation at the BMW and T-34 at the Deutsche Bank. He was runner-up at East Lake in 2007 and T-7 in 2013, but will have to seriously improve his iron play if he hopes to contend this week.

As we have said all summer, Rose has only been a touch off this season, but a touch is all it takes to lose those two or three shots that have been costing him wins. On paper, Rose — who ranks ninth in greens in regulation and seventh in strokes gained total — is a perfect fit for East Lake, and he has been in serious contention in the last three Tour Championships, finishing T-4 last year, 6th in 2013 and runner-up in 2012. So yes, Rose can absolutely win this week, but if the rest of his year is any indication, he probably won’t.

After the awesome run he had in the majors, along with wins at the Valspar and John Deere, it would be a shame if Spieth didn’t get enough votes from his fellow pros to secure Player of the Year honors. But the 22-year-old simply hasn’t played well since the PGA Championship and will need to find something in his game and in himself if he hopes to fend off the late charge from Day. Spieth was runner-up at East Lake in 2013 and despite ranking 47th in greens in regulation he is 4th in strokes gained tee-to-green. And even if his iron play is off, he can still win with his putter, as he remains tops on Tour in overall putting average.

Other than a fifth-place finish in 2013, Watson hasn’t played very well at East Lake. But he is still ranked first in strokes gained tee to green and 13th in greens in regulation. Coming off a solid T-10 at Conway Farms, Watson has a shot this week, but as we’ve seen all summer, the easiest thing to predict about Watson’s game is its unpredictability.

Furyk’s solid run of play came to an abrupt halt when he withdrew from the BMW this week after just six holes due to pain in his left wrist, his first WD in 477 events over 20 years. He has since been diagnosed with a bone contusion and won’t hit balls until Tuesday to assess if he’s able to play this week and/or in the Presidents Cup in early October.

Oosthuizen just might be a solid sleeper pick for this week.  He hasn’t won all year, but does have three runner-ups including the U.S. and British Opens. He fell off the radar somewhat after St. Andrews, but got a bit of his groove back with a T-12 at Deutsche Bank and T-19 at the BMW.  He has only played at East Lake once, finishing T-23rd in 2012.  Stat-wise he is T-43 in greens in regulation and 22nd  in strokes gained tee-to-green, so he definitely has the game to compete.

A T-4 at the Deutsche Bank provided Reed’s biggest highlight since his runner-up finish at the Valspar back in March. He followed up with a T-28 at the BMW, but seeing that he ranks 136th in greens in regulation and T-154 in ball striking, contending at East Lake — where he finished T-19 last year — may prove a stretch.

*Off the GOLFstats player rankings, we determine the hottest players based on the last nine weeks on the PGA Tour. Keys to the system: