Who is the oldest player to win the Masters? 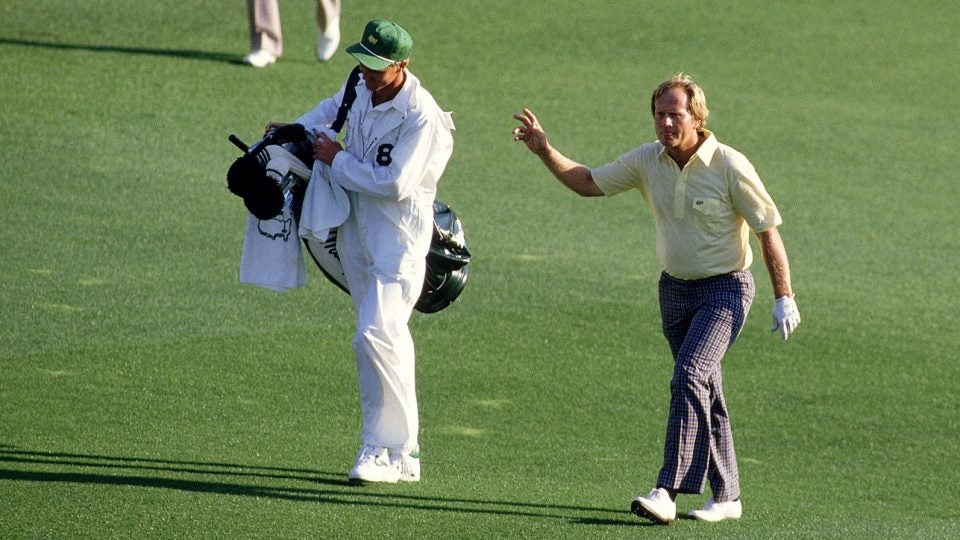 At 46 years old, Jack Nicklaus is the oldest player to win the Masters after he won his sixth green jacket in 1986.

There’s something special about knowing Augusta National. Veterans of those luscious fairways just seem to get around the track easier than those with little experience. Some of them even end up becoming champions late in their career. But who is the oldest player to win the Masters?

None other than golf’s greatest champion of all-time, Jack Nicklaus. Nicklaus won the Masters for the first time at age 23. Then, at twice that age, Nicklaus won the green jacket for the sixth and final time at 46 years, 2 months and 23 days old.

A Sunday 65 propelled Nicklaus up the leaderboard of the 1986 Masters. It is remembered as one of the greatest tournaments in golf history, at easily one of the most memorable Masters ever. You can watch the final round coverage on YouTube here.

The golf world was left in awe of 46-year-old Nicklaus, but if that was the case in 1986, it’s hard to fathom what the reaction would have been in 1998 when, as a 58-year-old, Nicklaus finished T6, just four strokes behind champion Mark O’Meara.