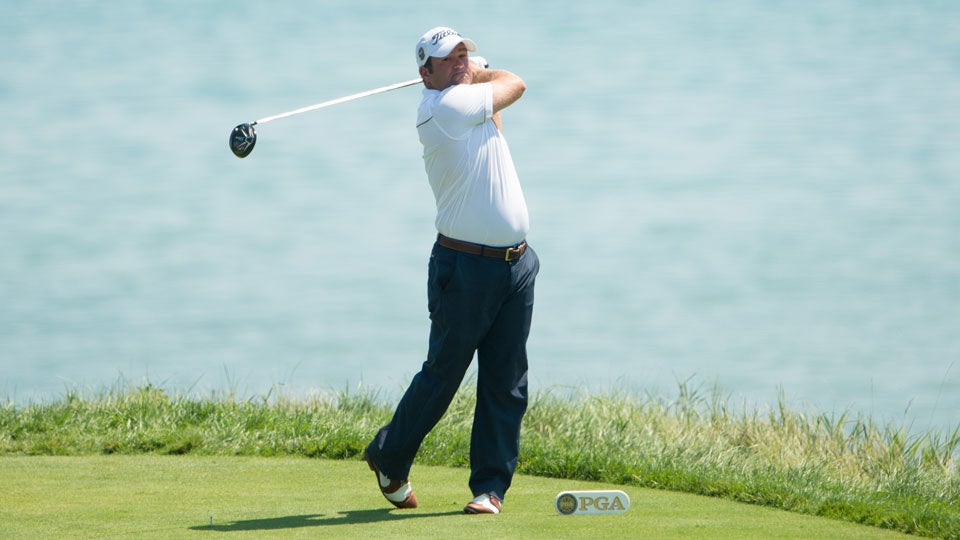 HAVEN, Wis.—It appeared as though just one club pro would play throughout the weekend at the PGA Championship. Brian Gaffney was the lone man, playing par-golf for 36 holes and earning himself numerous media requests Friday evening.

But early Saturday morning, he would share some of that club pro spotlight with another man: Whistling Straits head pro Michael O’Reilly. An odd number of players had made the 36-hole cut, leaving Morgan Hoffmann short of a playing partner in the third round, so O’Reilly became Hoffmann’s playing marker.

The 38-year-old club pro had spent Friday evening checking the cut line, which wavered between 1- and 2-over par before weather delayed the finish to early Saturday morning. By the time he received “the call,” he was already warming up. After all, Hoffmann’s tee time was just 30 minutes away.

With fellow Kohler Golf Academy teacher Todd Wagner caddying, O’Reilly spent the next five hours playing alongside a budding Tour player in front of tens of thousands of strangers. He promised he “wasn’t that nervous.”

“It was a blast,” said O’Reilly, who has been at Whistling Straits since 2004. “I hit some bad shots but also some really good shots.” 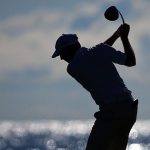 One might think his home-field advantage would make for a competitive round with Hoffmann, but as all club pros know, the job doesn’t include much on-course time. O’Reilly estimated he plays about a dozen rounds on the Straits course each year and hadn’t played the course since earlier this summer. Hoffmann also hits the ball about 30 to 40 yards farther off the tee.

“On about half the holes, there are tee boxes I never play,” he said. “Not only the distance, but the line (was different).”

As Hoffmann plodded his way to an even-par 72, O’Reilly carded an 82 with just one birdie. The highest score from a Tour pro on Saturday was Kevin Chappell’s 78.

“And that was a generous 82,” he said, alluding to the hidden beauty of being a marker: your score doesn’t count. “The group behind us was catching up to us. I had about a four-footer and picked it up. On 15, I was down in a hole and moved (my ball).”

O’Reilly was given the same honor at the 2004 PGA Championship during his first year at Whistling Straits, back when he was first assistant. More than a decade later, he said he was less nervous.

“So, when do you get back to work?” he was asked Saturday evening.