Like most golfers taking a break during the fall portion of the golf schedule, Rickie Fowler is enjoying some time off.

Fowler was back at his alma mater Oklahoma State over the weekend, as he served as the homecoming grand marshal prior to the Cowboys’ game against Baylor.

During a pep rally, Fowler was welcomed into the gymnasium and then hit autographed foam balls into the crowd. Jordan Spieth had a similar weekend, as he was at mid-field for the coin toss between Texas and Oklahoma for the Red River Showdown on Saturday.

On the course and the court.@RickieFowler knows how to pump up the crowd. 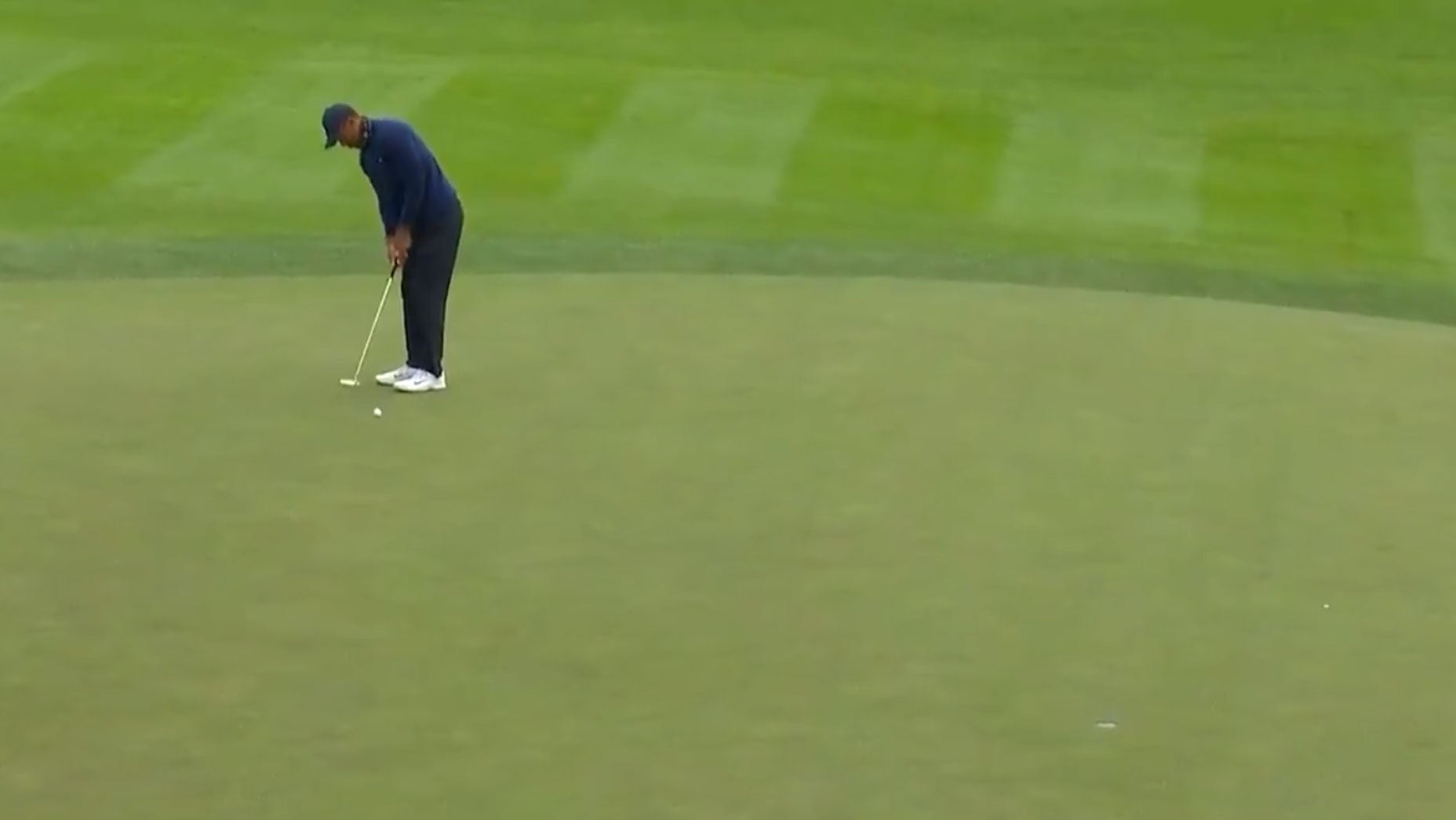 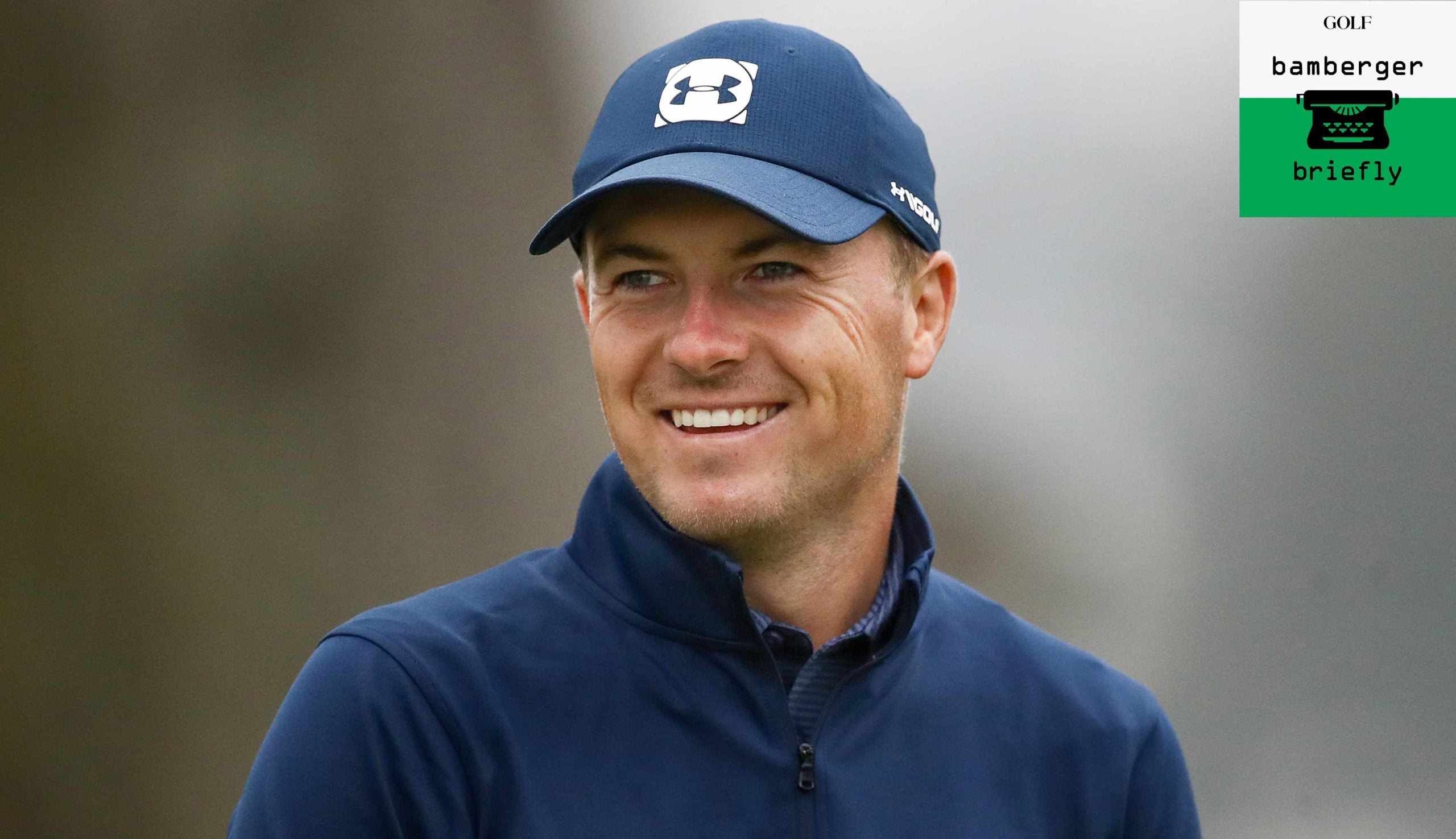 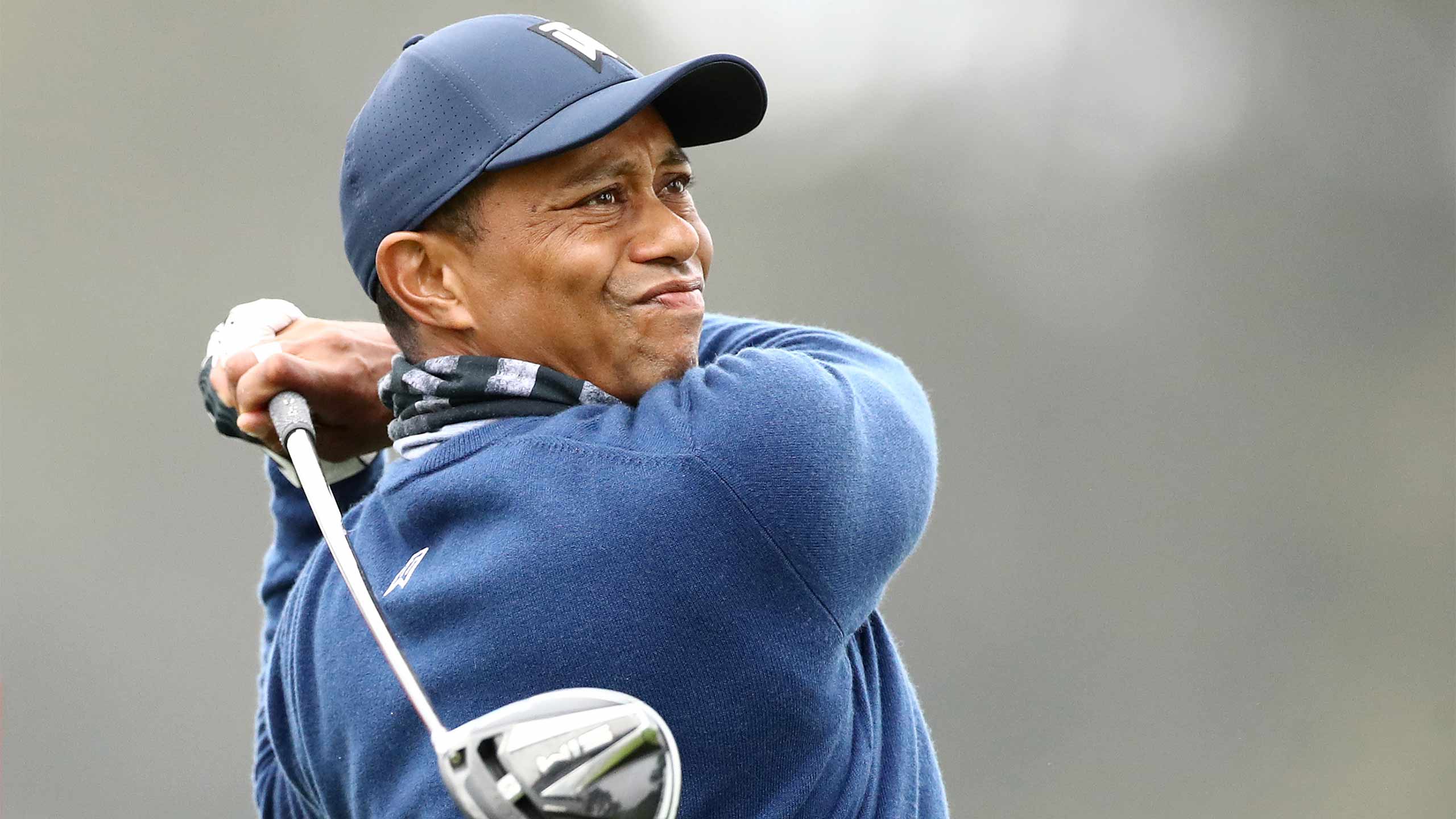