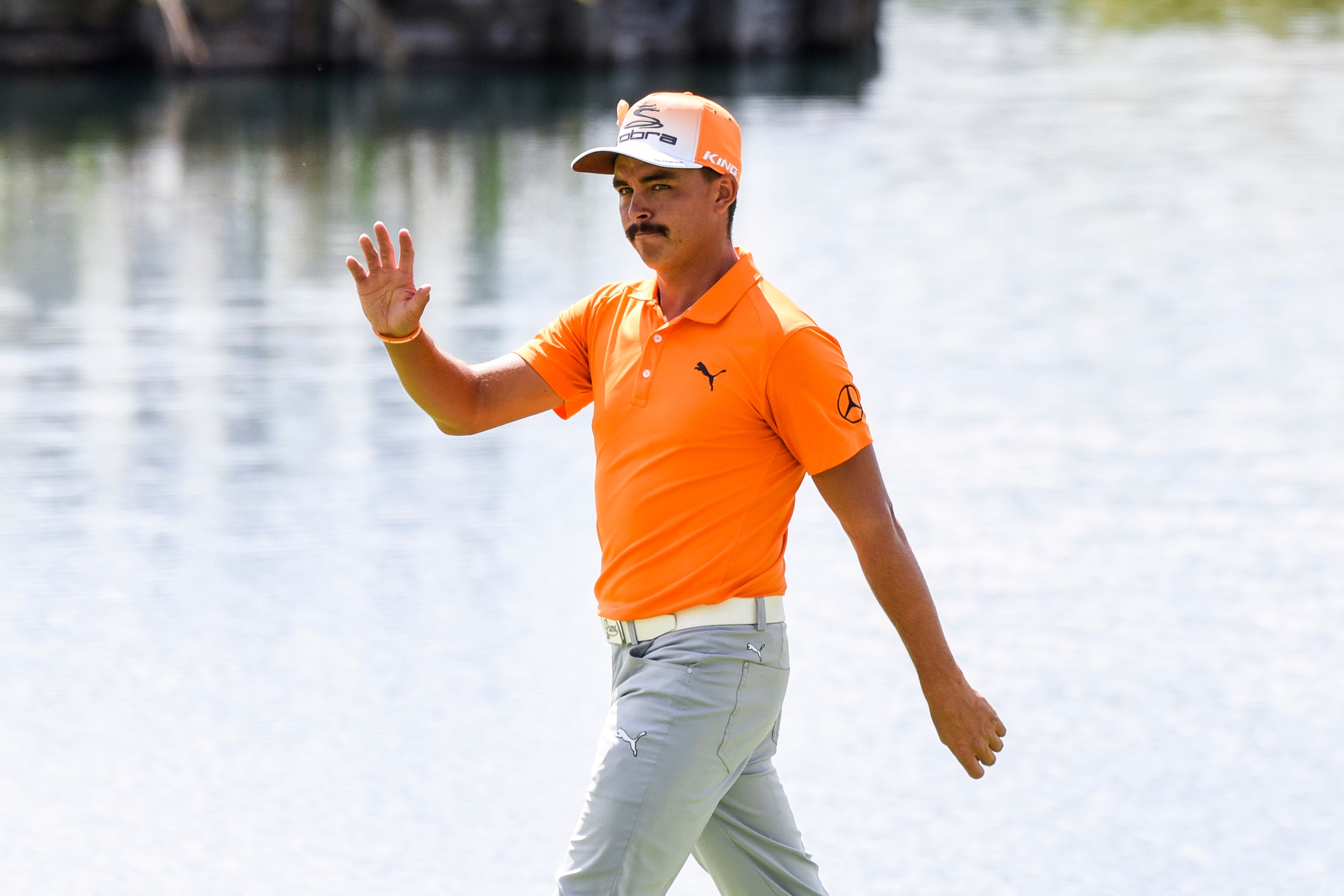 Rickie Fowler is pretty good no matter what club he uses.
Keyur Khamar

Rickie Fowler is only 5-foot-9 and weighs about 150 pounds, but he can still pound a driver — no matter how ancient it is.

One of Fowler’s teachers, Claude Harmon III, tweeted a picture of the 28-year-old hitting a persimmon driver during a practice session, and of course it still looked pure. And, despite the lack of technology, Fowler still hit the ball 292.1 yards, according to their trackman. (He also carried it 274 yards thanks to 114.5 mph swing speed.)

You can check out the video below.