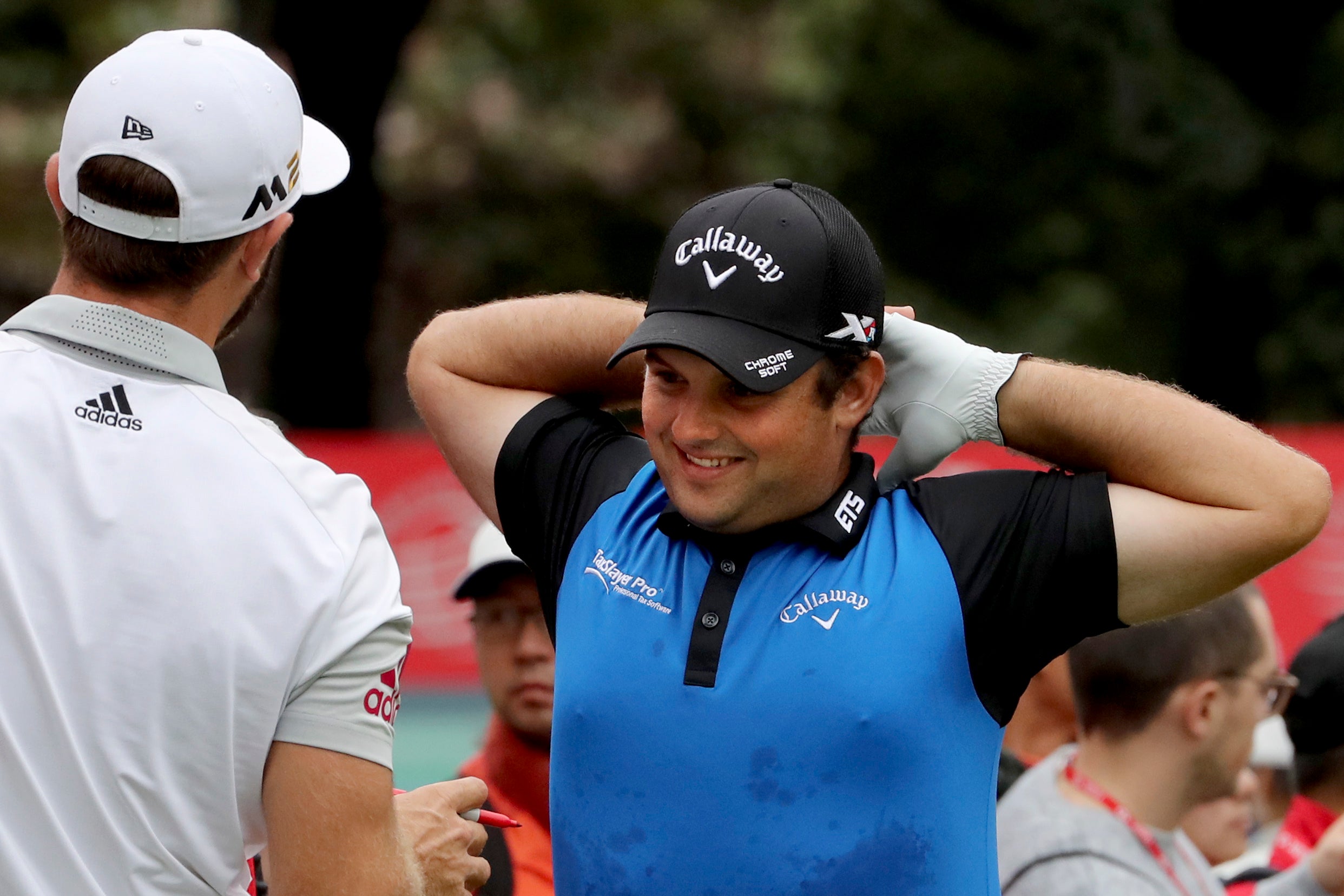 Ouch. This shot, hit by Patrick Reed in the WGC-HSBC Champions in Shanghai this week, just shows how cruel the golf gods can be. When fate’s not on your side, golf can be a brutal game. Reed hit his third shot into the par-5 eighth hole, and it looked like a perfect approach. Then it bounced off the pin and headed straight into the water.

Reed ended up with a bogey on the hole and 75 for the round, not a great follow-up to the 78 he shot yesterday. He’s T73 for the tournament after the second round. Hideki Matsuyama is firmly in possession of the lead at the moment; he’s three shots ahead of the player in second place, Bill Haas.

When it’s not your week. Wow. https://t.co/csDmmOWdWu