Watch: Matthew Fitzpatrick Jars One on the Fly at U.S. Open 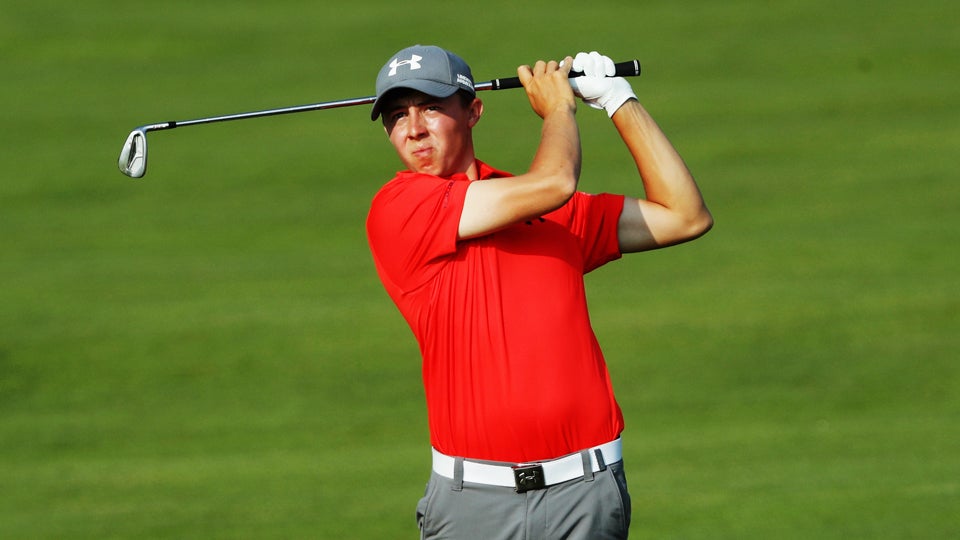 Matthew Fitzpatrick, 21, has shown he has the game to be a factor at major championships.
Sam Greenwood/Getty Images

OAKMONT, Pa. — In honor of Game 6 of the NBA Finals tonight, Matthew Fitzpatrick decided to start hitting shots nothing but net. On the second hole of the first round of the U.S. Open at Oakmont Thursday, Fitzpatrick had a tricky short-sided sand shot.

He made it look easy, jarring it on the fly for a birdie 3.

It was a lucky break too, because if it doesn’t go in, it might have been 10 feet past or more.

The 21-year-old won on the European Tour in his last start at the Nordea Masters. Fitzpatrick also shot a Sunday 67 at the Masters to match the low round of the day and sneak into the top 10.