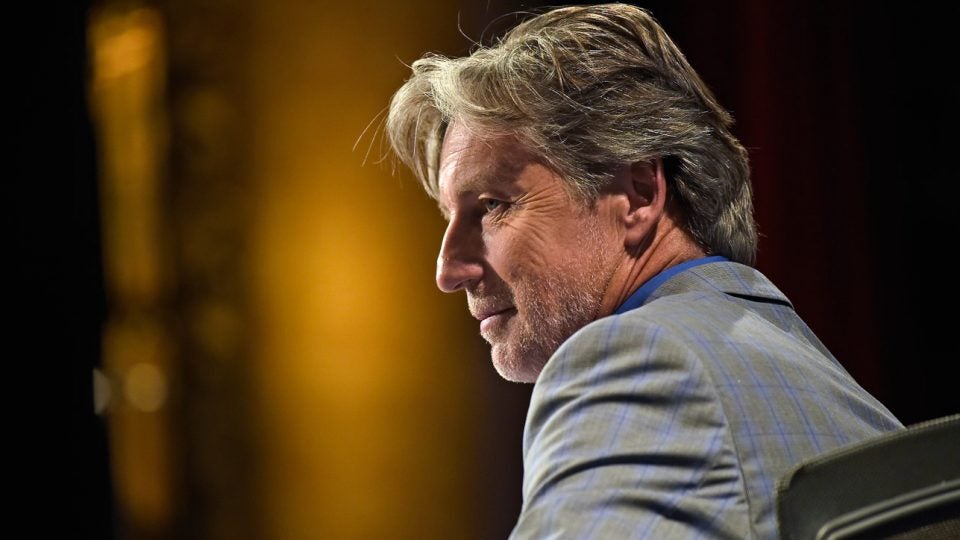 Brandel Chamblee is an analyst for Golf Channel and a former PGA Tour pro.
Getty Images

Golf Channel analyst Brandel Chamblee has been making the media rounds this week, and Wednesday morning he stopped by the Dan Patrick Show. Unsurprisingly, given Chamblee’s frequent comments on the subject, the topic of Tiger Woods came up. 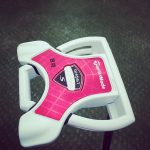 You may also like Brandel Chamblee: ‘Rahm broke the rule; he should have been penalized’ 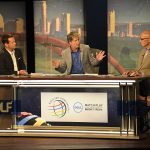 Patrick followed up by asking how Chamblee thought Woods initially injured himself, to which he replied, “I think probably working out would be my guess. It’s a combination of things, but I think the working out. When he first came out on the Tour he had the perfect body for golf. Long limbs, sinewy, had great speed. And he traded all that speed for strength.”

Watch the full clip of Patrick and Chamblee talking Tiger below.

Brandel Chamblee gets into what’s wrong with @TigerWoods https://t.co/fl18vLPgVx pic.twitter.com/gC7LsjMehb