WATCH: Frustrated golfer is just like us, chucks all of his clubs in lake 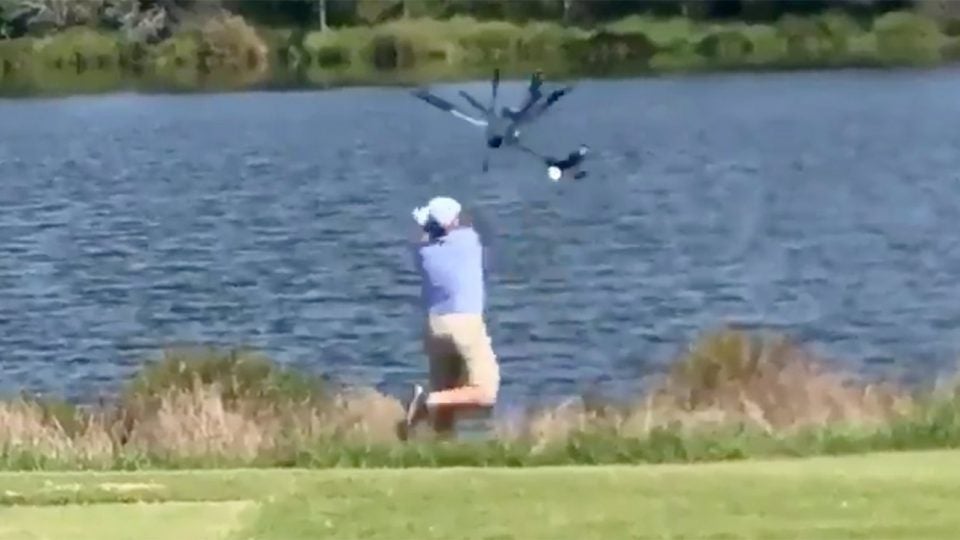 We have all been this guy before.

Former NFL kicker Josh Scobee is an avid golfer and a good player in his own right, and he tweeted this video on Sunday that shows one player who had just about enough of this maddening game.

According to Scobee, it was a golfer in his club championship this weekend. We will guess one too many double bogeys led to this series of events. Check out the video below.

@NoLayingUp guy in our club championship this weekend had enough pic.twitter.com/jzJ2Kj03tW