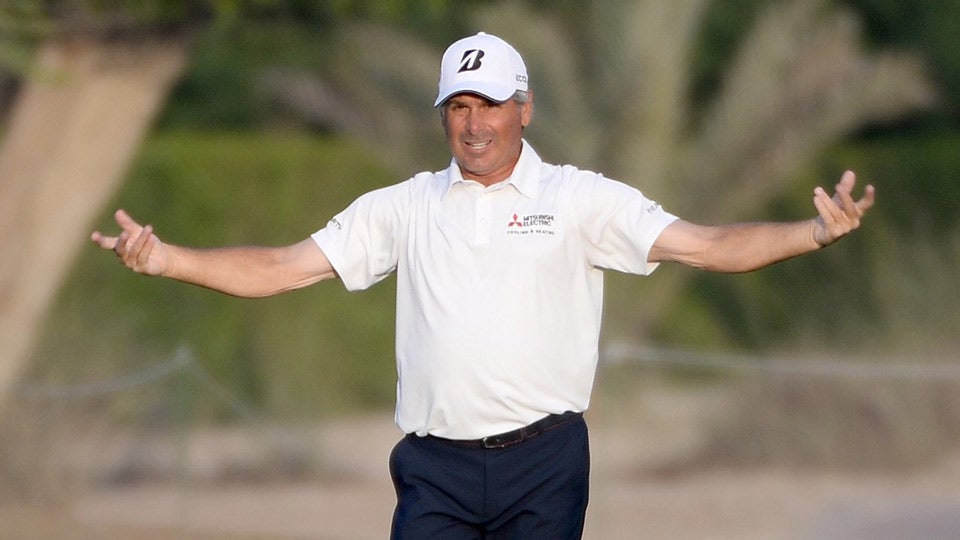 No state’s race was as tight as Washington’s, with two Hall of Famers battling for supremacy: Fred Couples and Joann Carner. Couples and Carner both enjoy strong connections with the Evergreen State. Carner might be the most underrated great player in history. The Kirkland native won 43 LPGA Tour titles and five U.S. Amateur crowns (second all-time), and she remains the only woman to win the U.S. Girls’ Junior, the U.S. Women’s Amateur and the U.S. Women’s Open. Before Lydia Ko came along, Carner was the last amateur to win an LPGA event, in 1959. Known at times as “the Great Gundy,” or “Big Mama,” her longevity rivaled Sam Snead’s: In 2004, she became the oldest woman to make a cut at an LPGA event at age 65. But with only two pro majors, Carner gets edged by Couples. Freddie was born in Seattle, grew up playing local munis and won the Washington State Amateur in 1978. He also won the Washington State Open that year as an amateur. Couples arguable underachieved on the PGA Tour with 15 wins — including the memorable 1992 Masters — but did win twice at the Players Championship in 1984 and ’96, and twice at Riviera. He also had a commendable British Open record. Without ever winning, he posted nine top 10s in a stretch of 16 starts. He also seemed to be a leaderboard fixture at the Masters, reeling off four straight top-13 finishes after turning 50. Perhaps the clincher for Boom Boom is his exemplary Champions Tour record. He’s battled many injuries during this time, mostly back-related, yet has taken home 11 trophies, two of them at majors. Perhaps “Couples” is the appropriate name, because this is the one state that deserves a pair of winners.