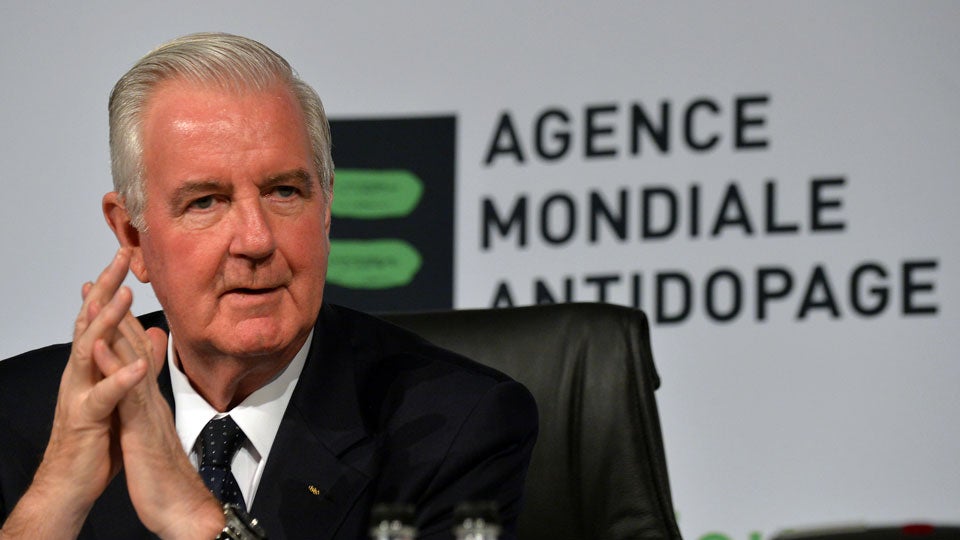 Four-time major winner Rory McIlroy ripped golf’s lackluster drug-testing efforts on Tuesday, telling the media that he has not been blood tested in advance of golf’s return to the Olympics at the Rio Games in August.

Those comments caught the attention of the World Anti-Doping Agency, the Montreal-based organization that oversees drug testing for the Olympics, and WADA spokesperson Catherine MacLean told GOLF.com that the organization will keep a watchful eye on golf.

“WADA does find Rory McIlroy’s comments troubling,” MacLean said. “Under the World Anti-Doping Code, anti-doping organizations are required to implement testing programs that test the right athletes, the right way, for the right substances at the right time, and WADA will continue to monitor anti-doping programs in golf as it does with all other sports as part of its Code compliance activities.”

Golfers eligible for the Olympics were supposed to be subject to random blood testing administered by the International Golf Federation starting on May 6, but McIlroy says that the IGF gave him only a single urine test on the Friday of the U.S. Open at Oakmont before he announced his withdrawal from the Olympic competition on June 22.

For WADA, tasked with ensuring that only clean athletes participate in the Olympic Games, that presents a problem.

“It is common knowledge that a number of prohibited substances and methods are only detectable through blood testing,” MacLean said. “Golfers participating in the Rio Olympic Games should expect to be blood-tested by anti-doping organizations in the lead-up and during the Games.”

An IGF spokesperson defended the federation’s drug-testing protocols, saying that Olympic eligible golfers have been blood tested “multiple times” since May 6 and issuing a statement to GOLF.com affirming that more stringent doping controls are in place.

“Mr. McIlroy was tested under the WADA accredited IGF program and would have continued to be tested had he not withdrawn. THE IGF and national anti-doping programs are actively conducting testing on the IGF Registered Testing Pool and those athletes will continue to be subject to such testing through the Olympics which includes blood, whereabouts and out of competition testing.”