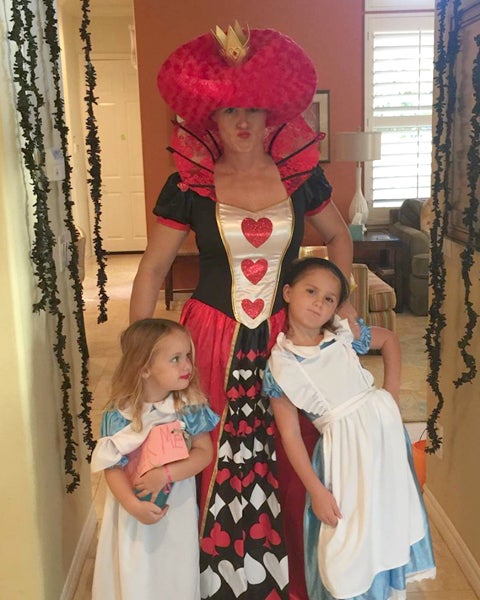 In recent weeks, the golf world has been awash in recollections of the King in many incarnations. As corporate pitchman and populist hero. As brash risk-taker and blue-collar bon vivant.

Into that sea of memories, we’d like to float another.

It’s an image put forth by Mike Moone, 76 years old and a longtime Palmer pal, who lives in a hilltop home in Napa, Calif., overlooking Silverado Resort and Spa, where the Safeway Open wrapped up on Sunday night.

A Silverado member, Moone has played more rounds at the club than he can count. His favorite took place about a decade back, when Palmer jetted in on his own plane to participate in Moone’s regular Wednesday outing with a group of avid golfers known as the Pilots because they were, well, pilots. The stakes were small—$2 and $4 skins—but Palmer competed as if he were fighting for his fifth green jacket. He wound up 14 bucks to the good, but he didn’t rush off with his winnings; after the round, he hung out at the clubhouse bar, hobnobbing until closing time.

As he often did, the King bookended the evening with Ketel One—vodka on the rocks to start and finish—but he made time in between for a full-bodied Napa cabernet, as big and oaky as a drive into the trees.

RELATED: All of GOLF.com’s Best Arnold Palmer Articles and Videos

“Yeah, he liked his cocktails and his iced tea with lemonade,” Moone says. (The latter, of course, became eponymous.) “But Arnie was also really into wine.”

Moone and Palmer weren’t just buddies. They were also business partners, the outgrowth of a relationship that took root in the 1980s, when Moone was president of Beringer Vineyards, which was owned by Nestlé, a major sponsor of Arnie’s PGA Tour event at Bay Hill. One of Moone’s happy tasks was to organize corporate outings that paired Palmer with some of Nestlé’s top customers.

“It didn’t matter who you were,” Moone says. “The instant he shook your hand, it was like he’d known you all of his life.”

Many of their other get-togethers took place in wine country. From 1989 to 2002, Silverado hosted a Champions tour event, and though Palmer was well past his playing prime, he’d often drop by Moone’s place around tournament time, knocking on the front door unannounced. They’d linger at the dinner table, immersed in wide-ranging conversations that covered almost everything—except golf.

During one of their encounters, Arnie let Moone in on an unfulfilled ambition: He wanted to produce his own wine. As it happened, Moone had just the facility to do that, a Napa winery he’d purchased called Luna Vineyards. The two men shook hands, their generation’s version of signing a deal. Not long after, in the early 2000s, out came the King’s first Napa Valley releases—chardonnay and cabernet sauvignon—with Arnie’s signature scrawled on the label, shaded by his company’s familiar umbrella logo.

A number of tour pros these days stamp their names on private labels. But as with so much else, Arnie was in the vanguard, and his wines have always been a reflection of the man: accessible reds and whites that mostly sell for less than $20 a bottle. Though Palmer could afford the fancy stuff, he wasn’t much for wine collecting. Better to enjoy a bottle while you could than to let it sit around, collecting dust.

Before his first wines made it to the market, Palmer took an active role in their production, weighing in during barrel tastings.

“We’d blindfold him during blending, so he wouldn’t know what was coming from where,” Moone says. “He had a good palate, and he knew what he liked.”

Luna Vineyards still produces Palmer’s wines, aging them in a barrel room across the street from Silverado. Of the 15,000 to 16,000 cases released each year, most are sold directly to country clubs, restaurants and wine-club members, all of whom in recent weeks have been pouring oceans of it in Arnie’s honor.

On Sept. 25, when Moone received the sad but unsurprising news, he popped the cork on a bottle of Arnold Palmer Reserve, the kind of robust cabernet his pal preferred, and tipped back a glass in tribute.

As he sipped, he reflected on the last time he saw Palmer. It was in the spring, at Arnie’s home at the Tradition, in the California desert. The two hung out in the kitchen, around mid-morning, too early for a cocktail but not early for a talk. Palmer looked and sounded frail. And at one point, Moone draped his arm around his old friend’s shoulder and felt how lean and bony he’d become. He couldn’t help it. His eyes welled up.

“Don’t worry about me, buddy,” Moone says Palmer told him. “I’m going to go out like Arnold Palmer.”

We’ll raise a glass to that.