Van Cynical Mailbag on the Olympics, Race for Player of the Year 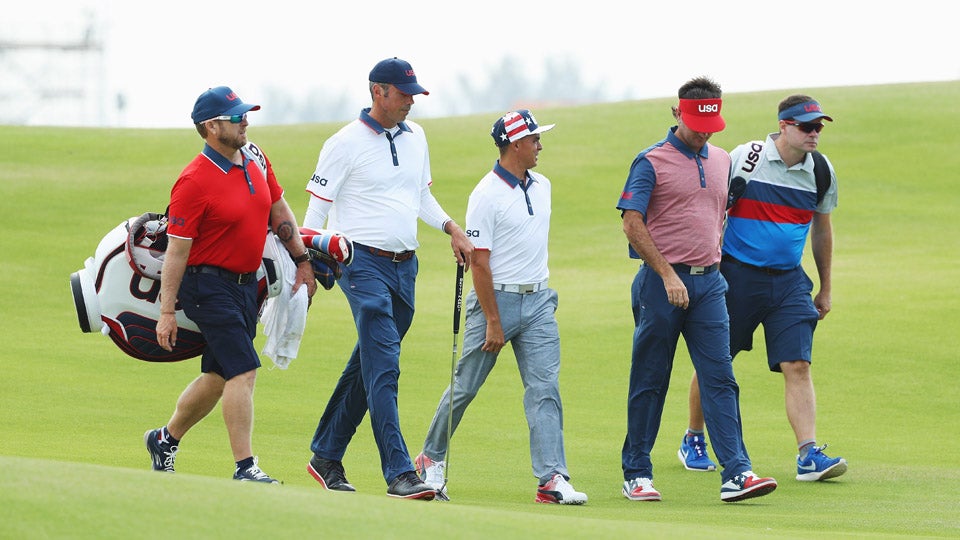 Matt Kuchar, Rickie Fowler and Bubba Watson walk down a fairway with their caddies during a practice round for the Olympics.
Getty Images

COLUMBUS, Ohio — Welcome to the center of the golfing universe, despite what they’re saying in Rio.

The U.S. Senior Open is here this week and, ahem, it is at Scioto Country Club, venerable home of Jack Nicklaus. And Columbus would certainly rank among the top five golf cities in America. There’s Muirfield Village, Scioto, The Golf Club and the Scarlet Course, for starters.

Enough about me. On to the mailbag…

Hey Vans, Jason Day has to be Player of the Year. I feel it should go to someone but I don’t know who?—Sanjay Iver via Twitter

I share your mixed emotions, Ivy League. Player of the Year almost demands that a golfer win a major. Maybe one of the major winners will go on a FedEx Cup tear and make it an easier decision.

Hey Van RussianSickle, What to make of the story about Patrick Reed practicing a hole behind Kuchar, Watson and Fowler in Rio despite not being disinvited?—Midnight Rider Cowboy via Twitter

As a target, Reed is too easy, Night Boy. If he wants to practice by himself, get his yardages and work on what he wants to work on instead of having to socialize and have some bets, he should be allowed to do so. The Olympics isn’t a team event. It’s individual stroke play. So the other Americans, instead of being true teammates, are just more guys that Reed has to beat. Hey Van Cynical, Has your feeling about the Olympics improved?—La Tortuga Olimpica via Twitter

The competition is always compelling, the athletes are compelling, their stories are compelling and NBC, despite assorted criticisms, presents them well. As for golf in the Olympics, I still don’t see it. And so far, a media bus has been hit by gunfire, a judo medalist beaten and robbed and the Aussie team burglarized in the Village. Right on schedule.

Might be just as well, Popoff. It’s probably all no-smoking.

The men’s is a tossup. I’m taking Justin Rose just because he’s seems fired up to be there. For the women, I like Brooke Henderson because a Canadian won the gold in 1904 and it seems right that another Canadian should follow suit.

Van Cynical, How come you didn’t qualify for the Olympics?—John Strege via Twitter

Well, Stregosaurus, I feel like the system was rigged. It is unfairly based on ability and results. In other words, it fairly smacks of age discrimination. Which reminds me, where did I put my meds? Gotta run, “Walker Texas Ranger” is coming on…

Van Ice Sickle, Where should Rory move to know that Zika threatens him at home? How much does he regret not being in Rio?—MAC via Twitter

Your boy McIlroy should relocate to Antarctica. No Zika virus there, plus he’s a lock to make their Olympic and World Cup teams and win the Antarctic Player of the Year Award year in and year out. The air connections are poor, however.

In your lifetime, will you see 58 being broken on the PGA Tour? I am thinking not (but wish you a long life of course!)—The Bogey Train via Twitter

A 57 is coming to your neighborhood, HO Gauge. A big hitter will drive one or two par 4s on some short course and have a hot day with the putter and voila! Fifty-seven. I recall a few years ago that a pro shot 56 in a pro-am at Ohio State University’s Gray Course, undocumented and, also, he didn’t putt out on a few holes. If the USGA doesn’t rein in the ball, absolutely.

Hey Van Cynical, Some club junkies claim players play Miura sticks with another company’s stamp. Is it even possibly true?—Andrew Polson via Twitter

Highly dubious, Polson Pill. The men and women who work for the Darrell Survey and count what brand of clubs the pros use at every tourney aren’t that easily fooled. A tour player slips in a Miura club, they’ll spot it or at least know it’s been tampered with. It’s going to go on the record and the pro’s manufacturer will know. 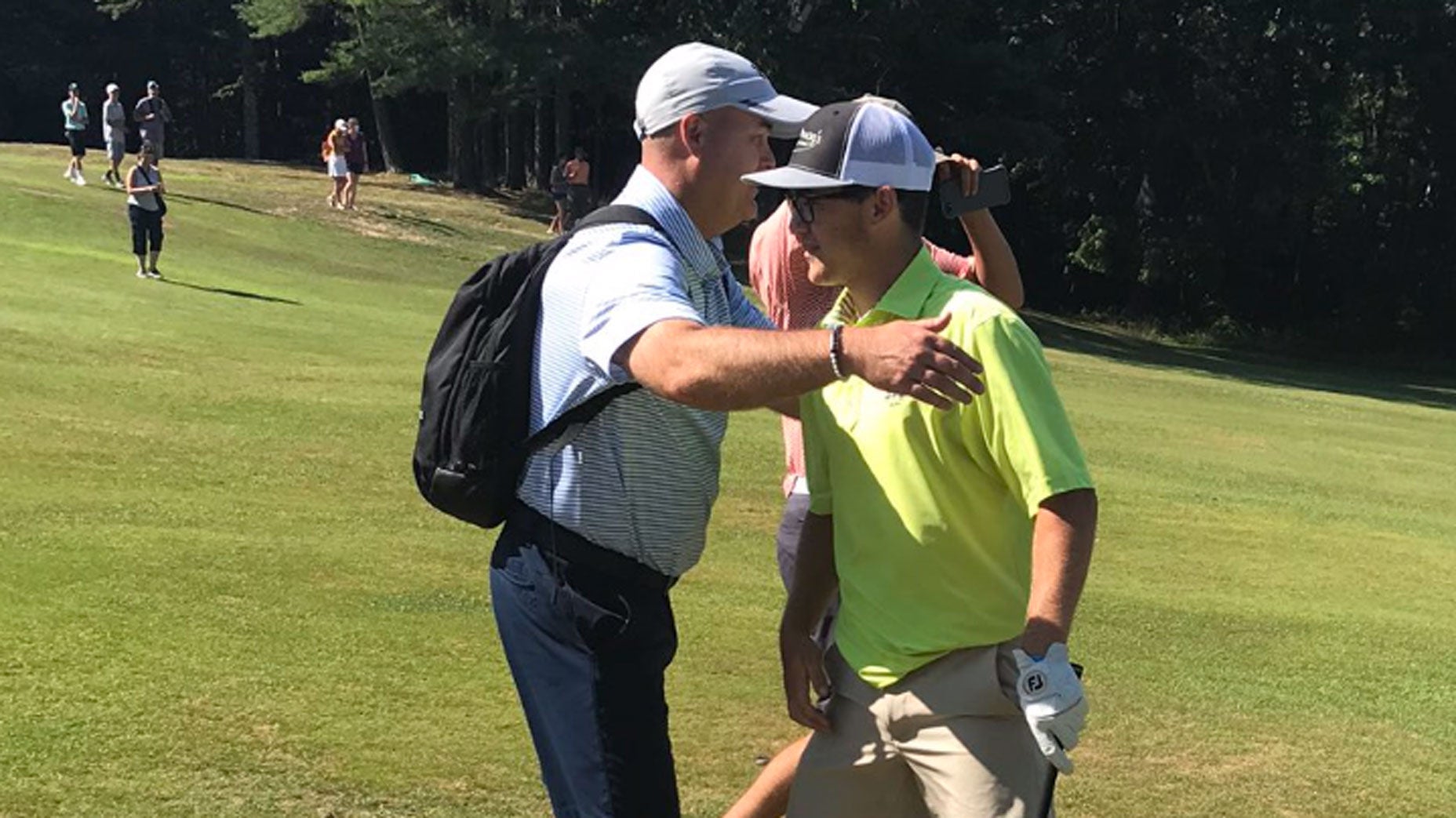