USGA Chief Mike Davis: ‘Rules of Golf Are Too Difficult’ 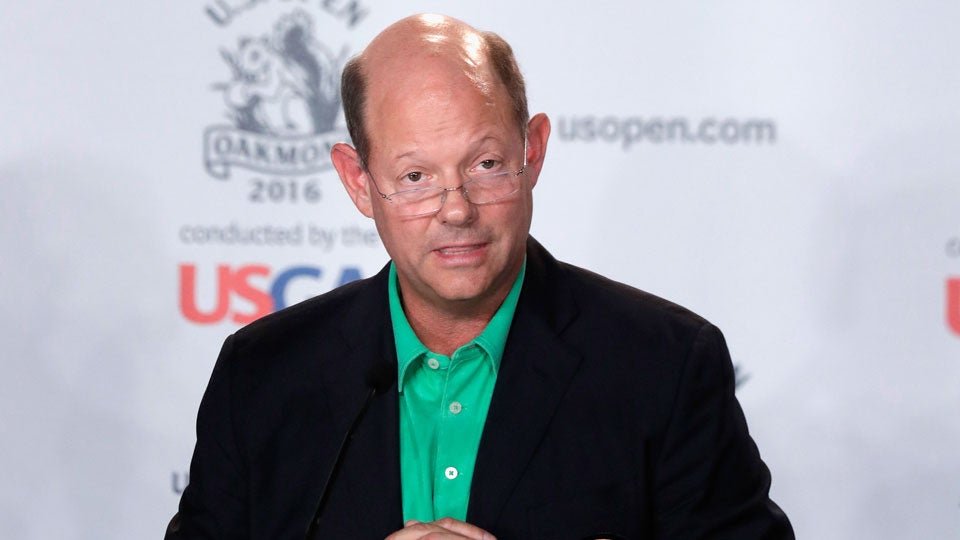 Mike Davis has been the executive director of the USGA since 2011.
Getty Images

The rules of the ancient game are getting an upgrade.

Speaking at the PGA of America’s annual meeting on Friday, USGA executive director Mike Davis pointed to problems with the existing Rules of Golf and said that his organization has drafted a “simpler” set of rules that, according to Golf Channel, could be released as early as 2017.

“We are assessing how we can make the Rules of Golf easier, plain English, easier to apply,” Davis said. “Some of the rules right now are simply too difficult.”

Davis apologized to the PGA for its public disagreement about anchored putting and acknowledged that recent rules controversies, like the one that could have cost Dustin Johnson his breakthrough victory at this year’s U.S. Open, haven’t exactly dispelled the popular image of golf as a somewhat stuffy pastime.

“Regardless of where you sat on that issue, we all learned from it,” Davis said. “I will give you to the extent that we erred as an organization I apologize to this group. Things got public that should have never gotten public and it didn’t make the game look good … We listen and we learn.”