USGA Announces Return to Oakmont for U.S. Open in 2025 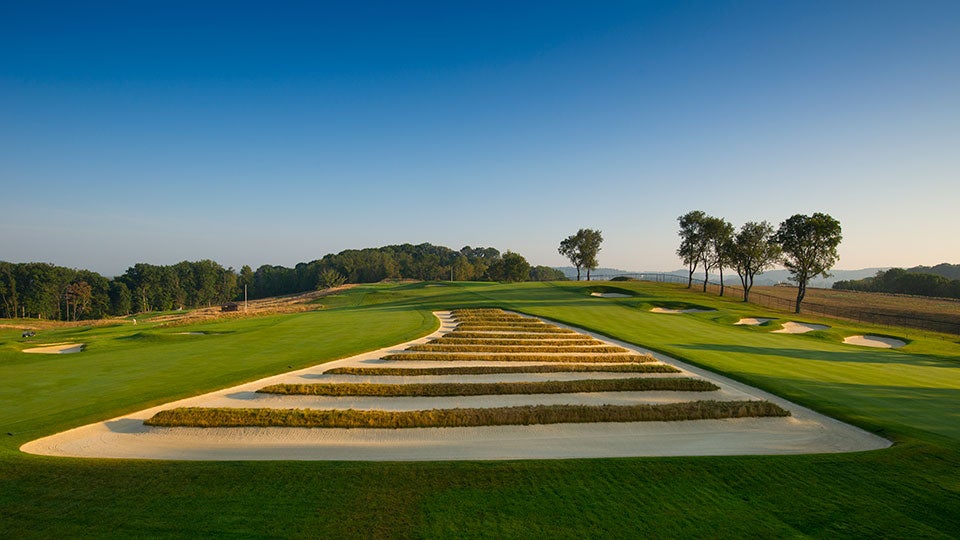 OAKMONT, Pa — The U.S. Open hasn’t even left Oakmont Country Club and has decided to come back.

The USGA announced Saturday the 2025 U.S. Open will be played back at the suburban Pittsburgh club, widely considered the toughest course in the country, if not the world.

USGA President Diana Murphy announced the move during the Fox telecast of Round 2 on Saturday.

“Bringing the U.S. Open Championship to Oakmont for the 10th time in 2025 is testament to the quality of this fine golf course and the longevity of the strong relationship the USGA has with the club,” Murphy said in a released statement.

Murphy also announced another familiar U.S. Open site will get a return visit. Shinnecock Hills in Southampton, New York will host the 2026 championship. It is already slated for a return in 2018 as well.

Shinnecock’s relationship with the USGA goes back to the organization’s inception. The club was one of the founding clubs of the USGA back in 1984.

“You can’t write the history of Shinnecock without writing the history of the USGA, and vice versa,” said Barrett N. Pickett, Shinnecock Hills president. “Our relationship today is stronger than ever. We are honored to host the 2026 U.S. Open, 130 years after our first in 1896.”