Gary Woodland is at the top of the golf world now after winning the 2019 U.S. Open on Sunday at Pebble Beach for the first major championship of his career.

But before Woodland turned to golf, he was a collegiate basketball player. Woodland attended Washburn University on a basketball scholarship, but after his freshman year, he left to become a Jayhawk and attend the University of Kansas on a golf scholarship.

In fact, it was during a game against his future alma mater when Woodland realized that basketball might not be his thing. Having to defend an All-American guard and future NBA pro in the game was the icing on the cake for Woodland to switch from basketball to golf. 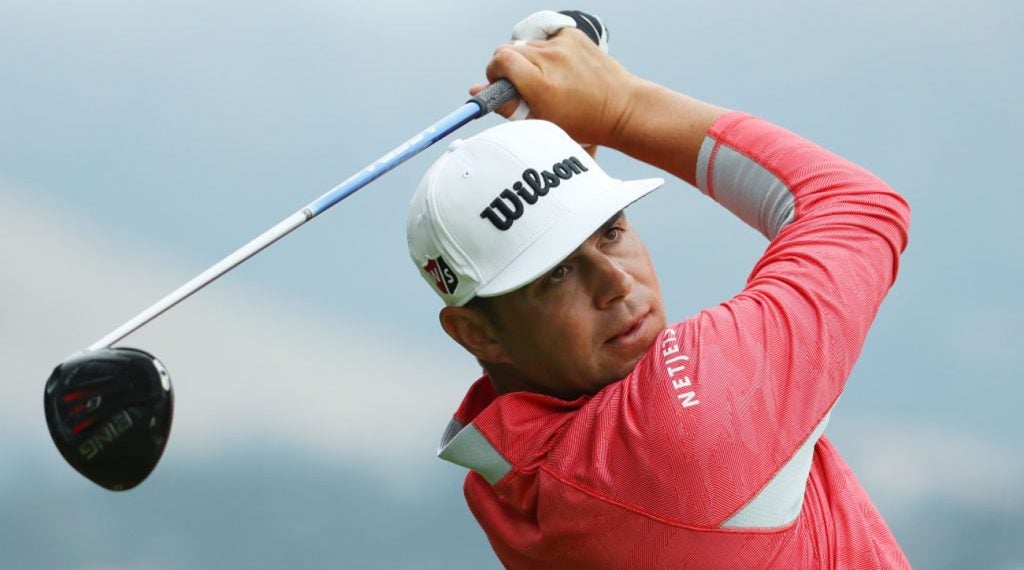 “I mean, the moment really got forced on me,” Woodland admitted after his win on Sunday. “I went to school to Washburn to play basketball, and I always believed if basketball didn’t work out I could fall back on golf. And our first game we played Kansas at the University of Kansas. They were ranked No. 1 in Division I, and we were ranked No. 2 in Division II. And that decision got forced on me really quickly. I was guarding Kirk Hinrich, and, like, okay, I need to find something else, because this ain’t gonna work. And that was my first game in college. I was a two-time State champion, All-State, blah, blah, blah, but that was a different level.”

Yes, THAT Kirk Hinrich was the player who brought Woodland’s basketball career to a halt. During his four-year career with the Jayhawks, Hinrich was a two-time All-American and later had his No. 10 jersey retired by the school. He’s one of the greatest players to ever rock the blue and white for Kansas.

Hinrich would go on to become an NBA first round draft pick and have a 13-year professional career with the Chicago Bulls, Washington Wizards, and Atlanta Hawks. He was named to the NBA’s All-Rookie First Team and All-Defensive Second Team during his playing days with the Bulls. 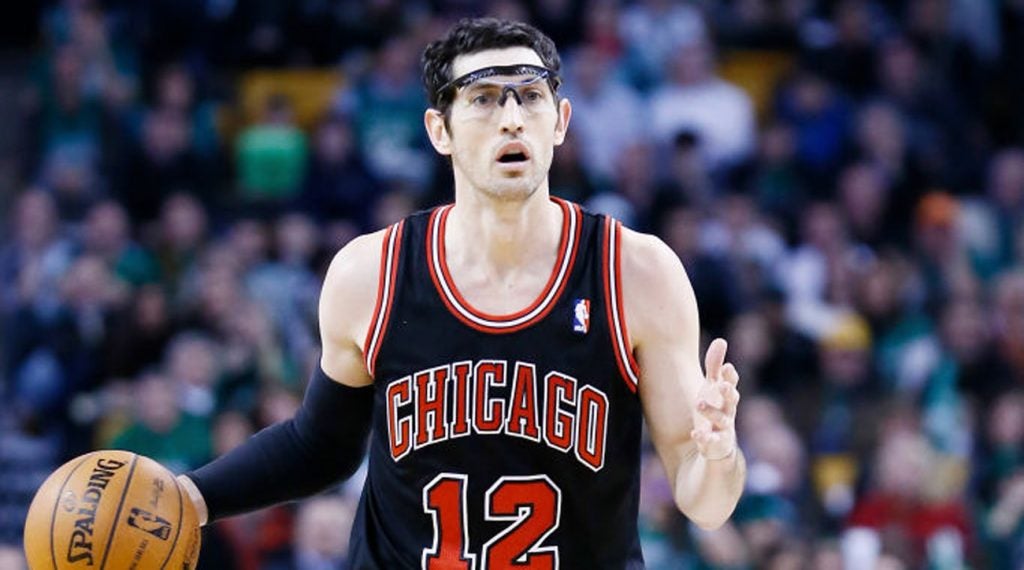 So if it wasn’t for Hinrich lighting up Woodland on the basketball court, maybe Woodland never switches to golf and leaves Washburn for Kansas. And maybe he never wins the 119th U.S. Open on Sunday. It’s fair to say that Woodland probably made the right call to drop basketball shoes for golf clubs.