U.S. Open 2019: The five players golf fans are betting on most to win at Pebble Beach

The 2019 U.S. Open is set to tee off on Thursday at Pebble Beach Golf Links, and golf fans are wagering plenty of bets on who they think will win the third major of the season.

According to Jeff Sherman of SuperBookUSA and golfodds.com, there are five players who gamblers most believe will come out on top this weekend: Tiger Woods, Dustin Johnson, Brooks Koepka, Jordan Spieth, and Phil Mickelson.

All five golfers are ranked in the top five of ticket count and money wagered at SuperBookUSA leading up to the U.S. Open. Johnson has the highest number of tickets wagered by gamblers, followed by Woods, Mickelson, Koepka, and Spieth. In terms of total money wagered thus far, Woods is the clubhouse leader. Tiger and DJ flipped spots, followed by Spieth, Mickelson, and Koepka. 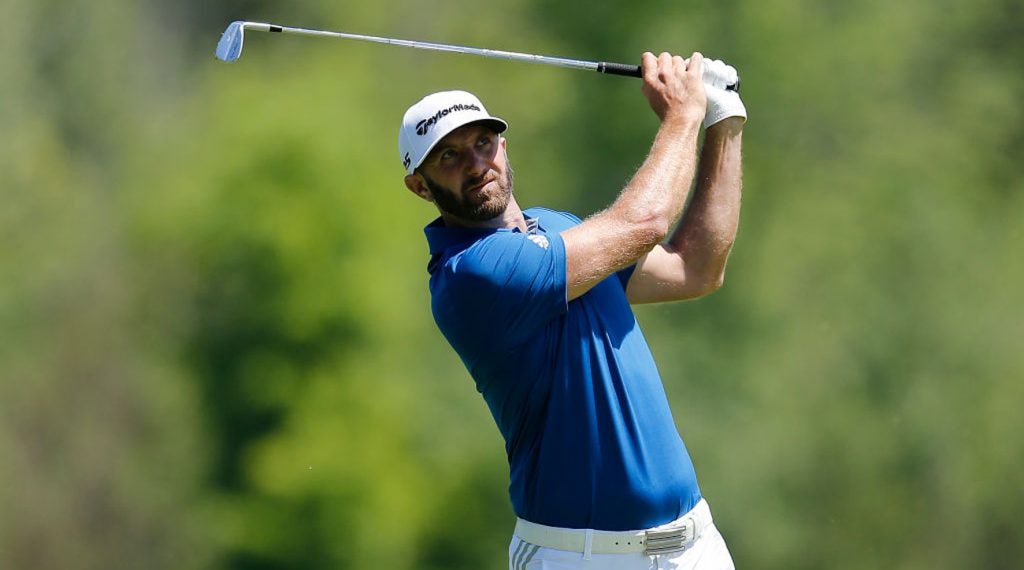 Dustin Johnson is one of the betting favorites for the U.S. Open.
Getty Images

Koepka and Johnson, the winners of the last three U.S. Open titles, have the highest odds to win at Pebble Beach this week at 8/1. After DJ captured the 2016 title, Koepka has gone back-to-back and is now looking to become the first golfer in over 100 years to win three straight U.S. Opens.

Spieth, who captured the 2015 U.S. Open, enters with 14/1 odds to win this week at Pebble Beach. Meanwhile, Lefty is the only one of the aforementioned group who has never won a U.S. Open title. At 30/1 odds, Mickelson’s a U.S. Open victory away from capturing the career grand slam.