US Open 2016: 6 Things We Learned Friday at Oakmont 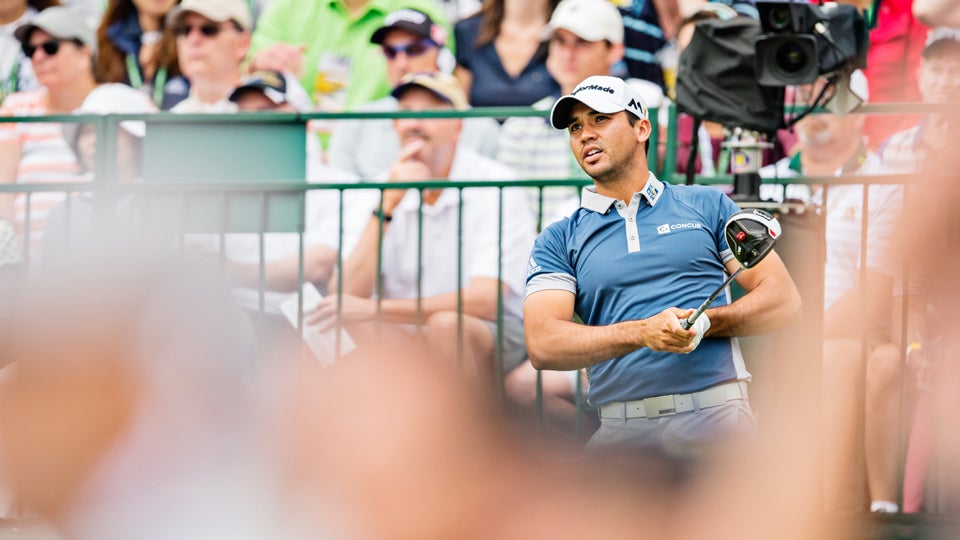 Jason Day and the rest of the Big Three have yet to get on track at Oakmont.
Robert Beck for SI

1. DJ is playing well at the start of another major.

Dustin Johnson fired rounds of 67 and 69 to grab a share of the lead. His opening round was also the first bogey-free one in a U.S. Open since 1994, so there’s that fun bit of history.

2. Oakmont made the Big Three look like the Little Three.

Players had a golden opportunity Friday morning to take advantage of a very soft Oakmont Country Club after the track received approximately 3 inches of rain Thursday. But Rory McIlroy (seven over), Jason Day (five over) and Jordan Spieth (two over) failed to convert on the cushiony course. Now, the second wave of Round 2 will just have to hang on as the course dries out and pray to the Church Pews they don’t get slicked away.

3. The co-leader hit one shot today and went home.

Andrew Landry had a 10-foot birdie putt on 18 to finish his first round, and birdie he did to shoot a blazing 66. Because he was in Thursday’s morning wave, his second round is not set to start until Saturday. That made his practice Friday morning very specific: He hit 37 10-foot putts (and made 15 of them). It paid off. And after half of Round 2 only Johnson has matched Landry. 4. The course dried out, but the grounds did not.

As the day went on, players were reminded of the beast Oakmont is when it’s dry. But spectators weren’t so lucky, as many of the paths around the course still hadn’t soaked up the remainder of the previous day and night’s downpour. To be frank, the course was a hot mess, and most shoes were caked with mud as spectators slipped and slid around the grounds. Fans’ moods, thankfully, were not dampened.

Jim Furyk? Bubba Watson? Lee Westwood? Sergio Garcia? The last time the national championship visited Oakmont, Furyk, Watson and Westwood were near the top. This proves either one of two things: That experience really does matter at one of the hardest courses in the world, or that time travel really is possible.

6. Playing 36 holes at Oakmont in one day might drive you crazy.

Spencer Levin’s meltdown may be proof.