US Open 2015: Tiger Woods Loses Club Over Head on Follow Through 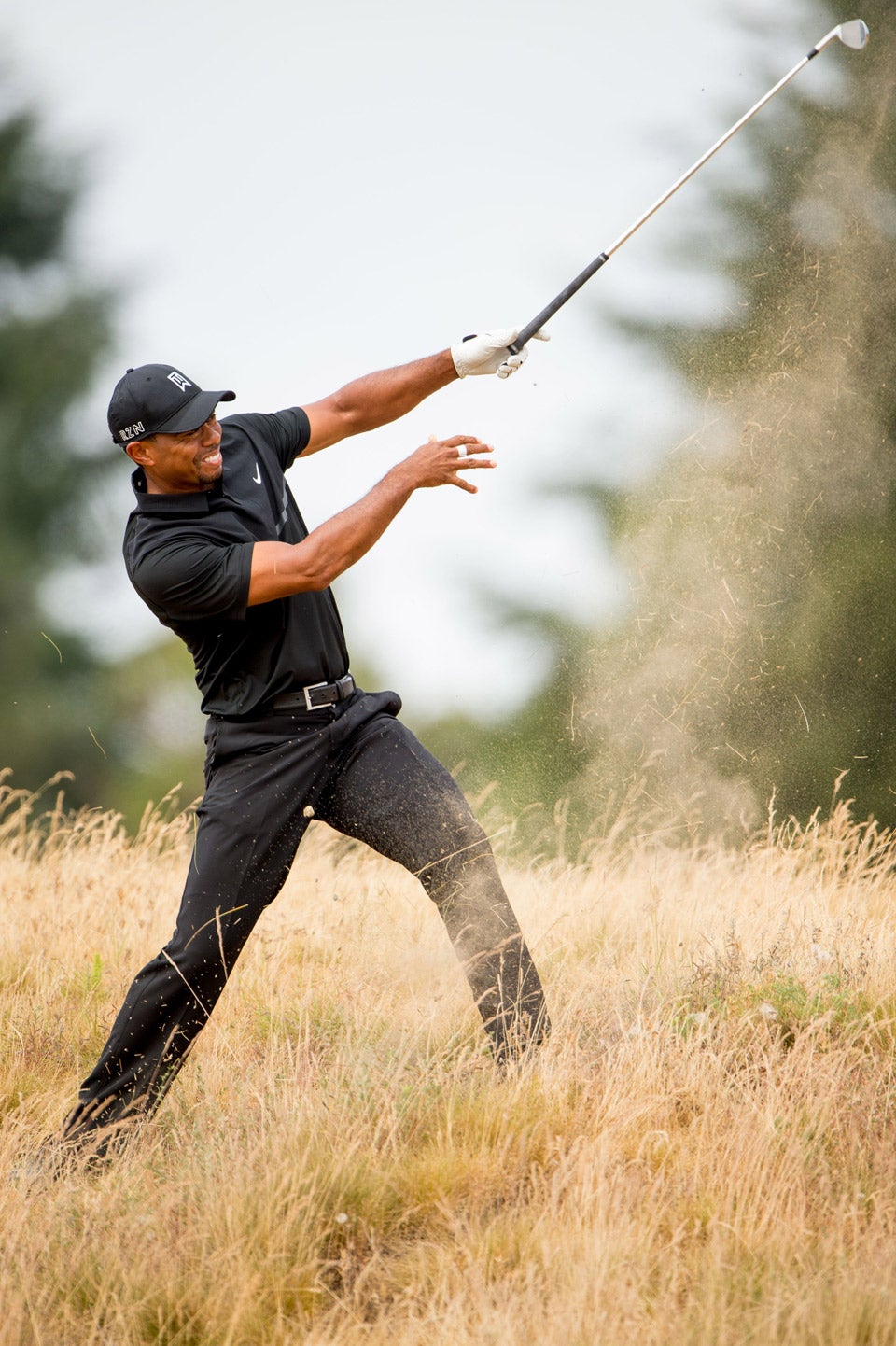 The first round of the U.S. Open didn’t start exactly how Tiger Woods had wanted.

And his second shot on the par-5 8th pretty much summed up his day thus far.

Woods, who was four-over par through seven holes, missed the fairway on the eighth and landed in long fescue far away from the short grass. With the ball below his feet, Woods swung, then slung his club out of his hand on the follow through.

The ball went through the fairway and into the rough again, and his club flew over his head and about 15 yards away. Just one of those days for Tiger, but look on the bright side: he saved par on the hole.