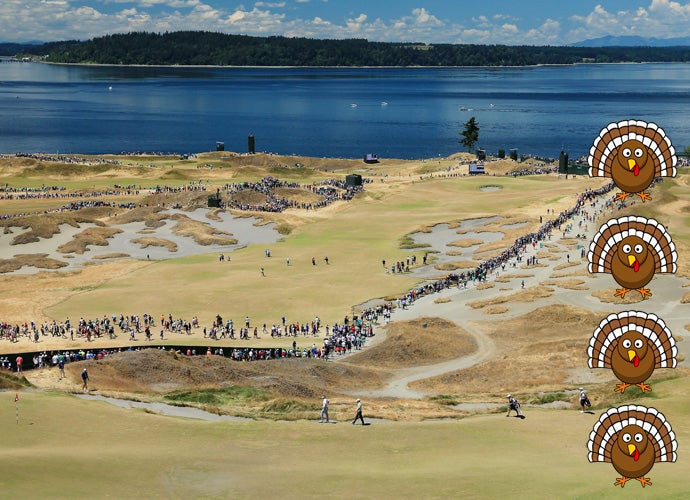 With 200,000 spectators expected to attend this year’s U.S. Open at Chambers Bay in northwest Washington, the city of University Place, Wash., is already preparing for the abnormally large influx of people in its area—even at the expense of locals.

The city council unanimously approved parking restrictions Monday evening for the week of the major championship, June 15-21, in order to protect neighborhoods near the golf course. For many of the 32,000-plus people who live in University Place, that means parking during the event will be limited to their driveway or lawn.

A large area surrounding Chambers Bay—that includes more than 1,200 homes—will be designated a 24-hour “No On Street Parking Zone” for anyone the entire week. Beyond that rests an even larger area including more than 3,400 homes where spectators of the event will not be allowed to park.

Local police chief Mike Blair noted that illegally parked vehicles would be ticketed and towed throughout the week. 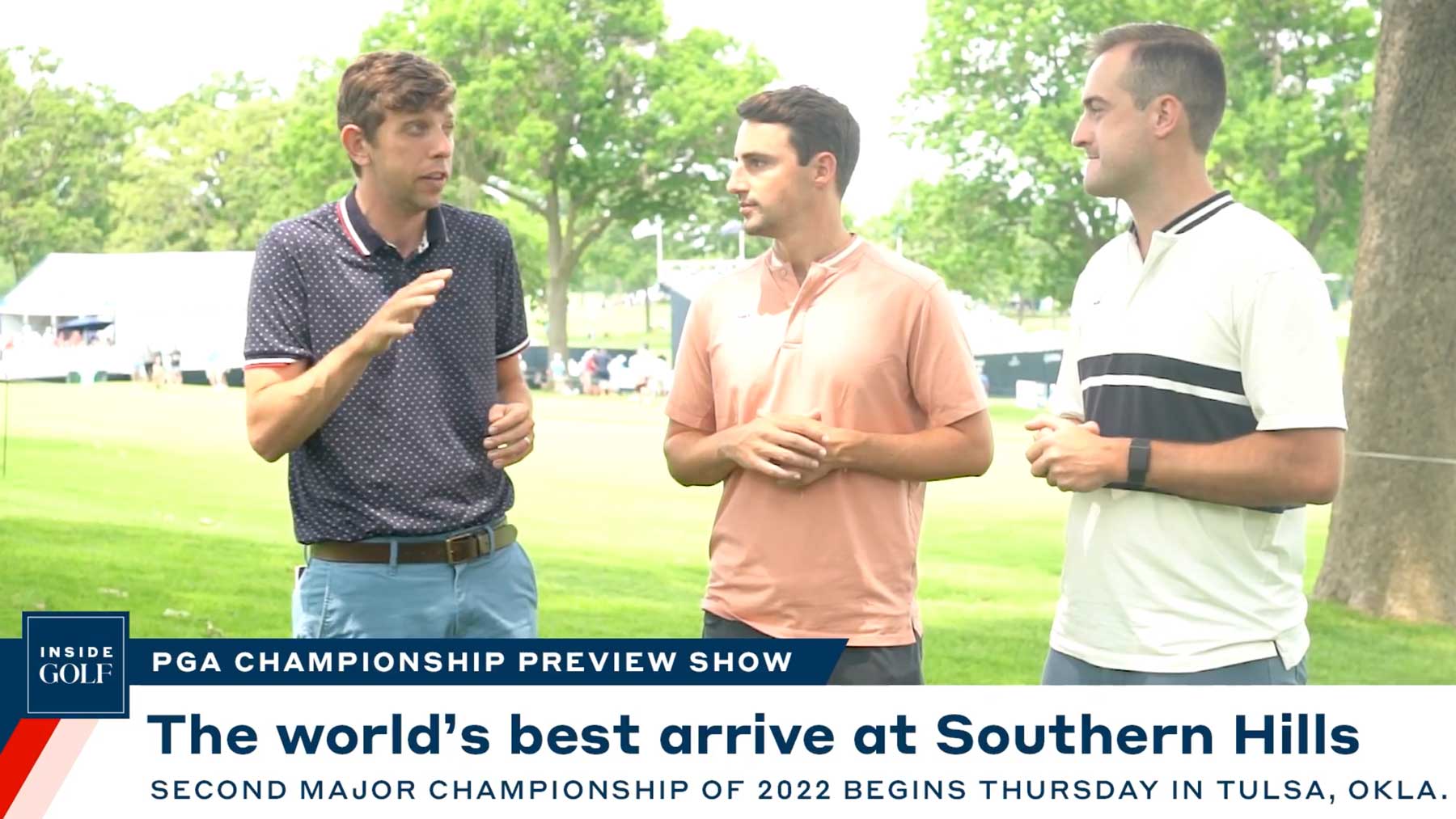 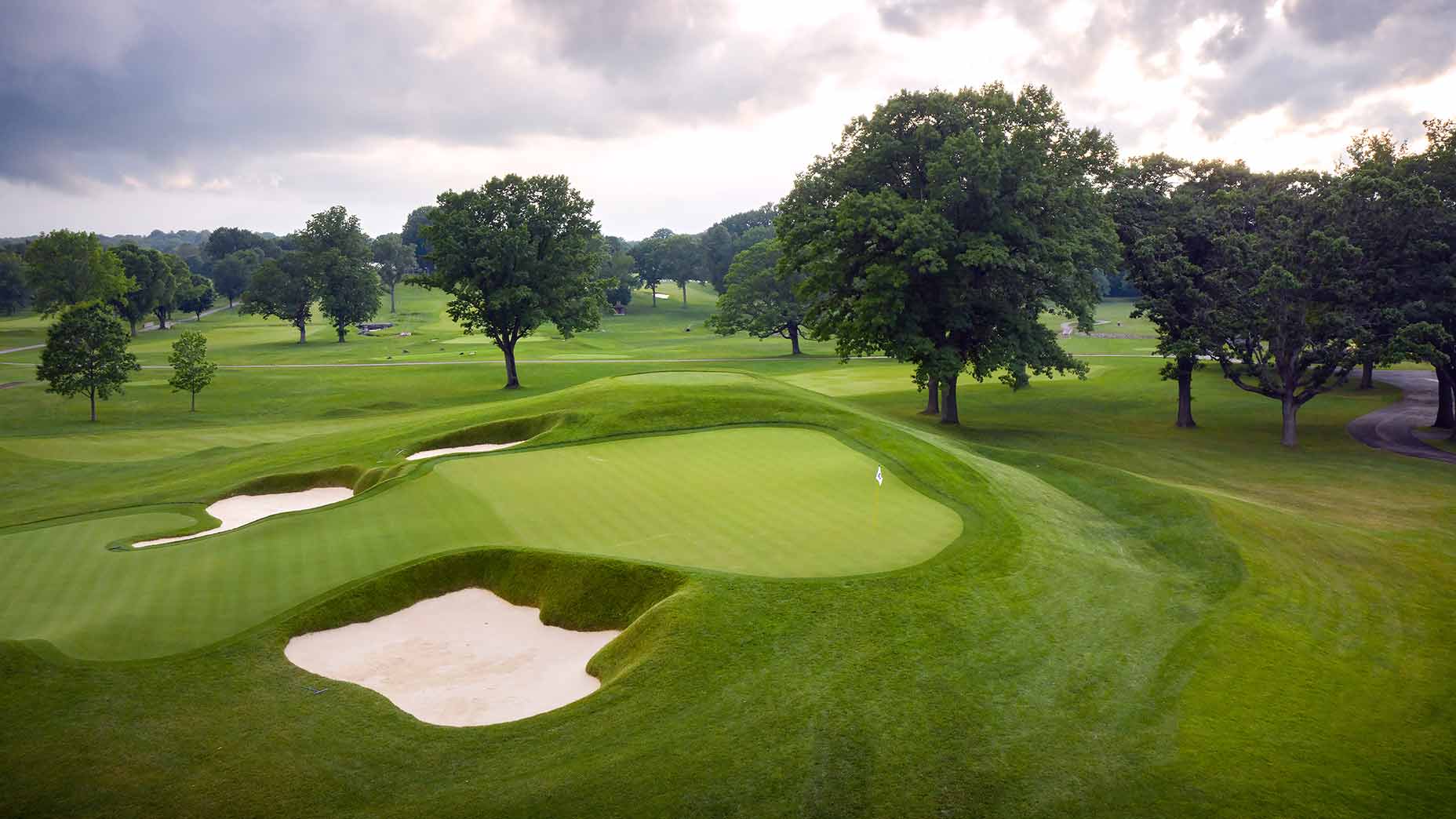 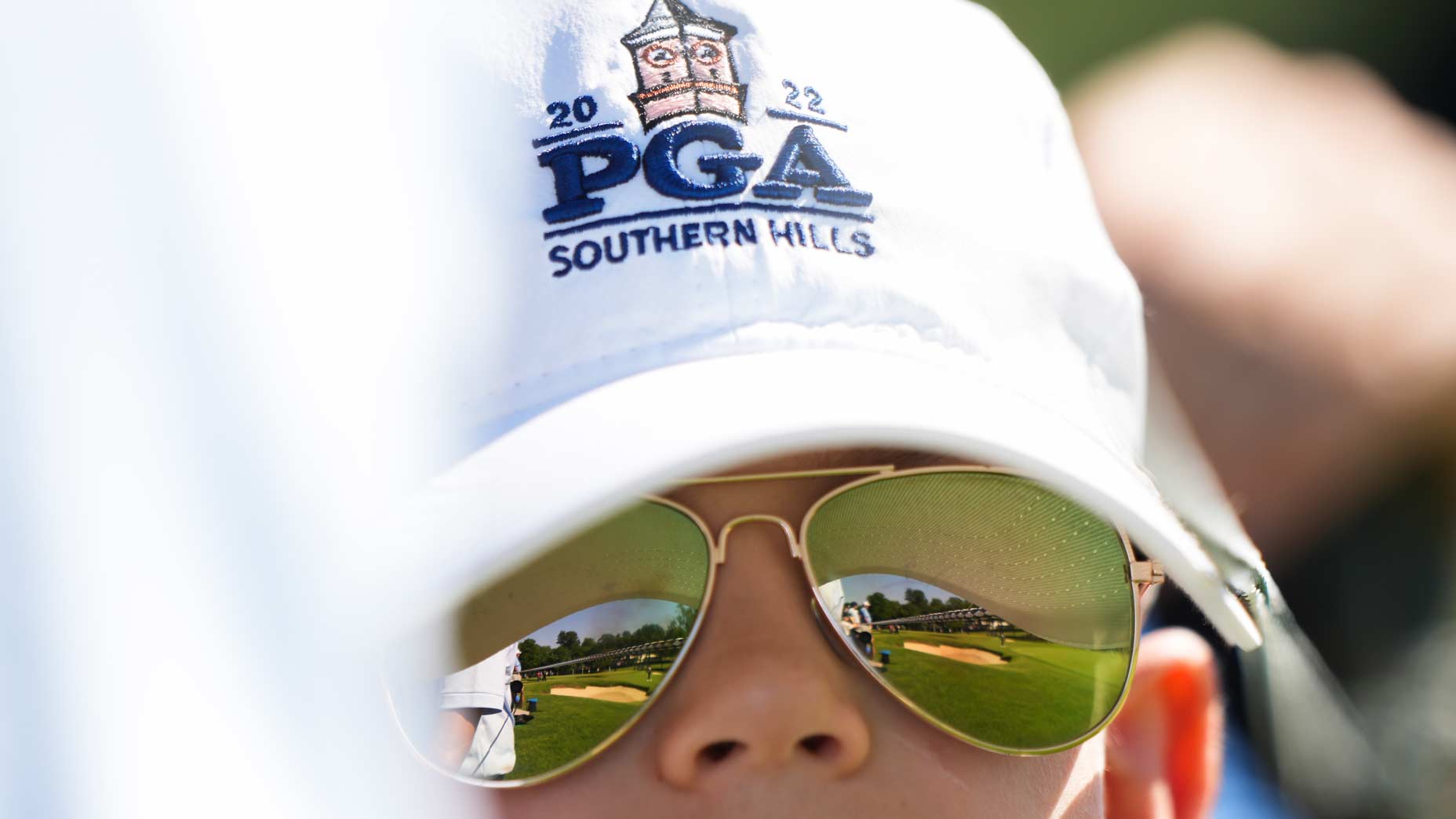 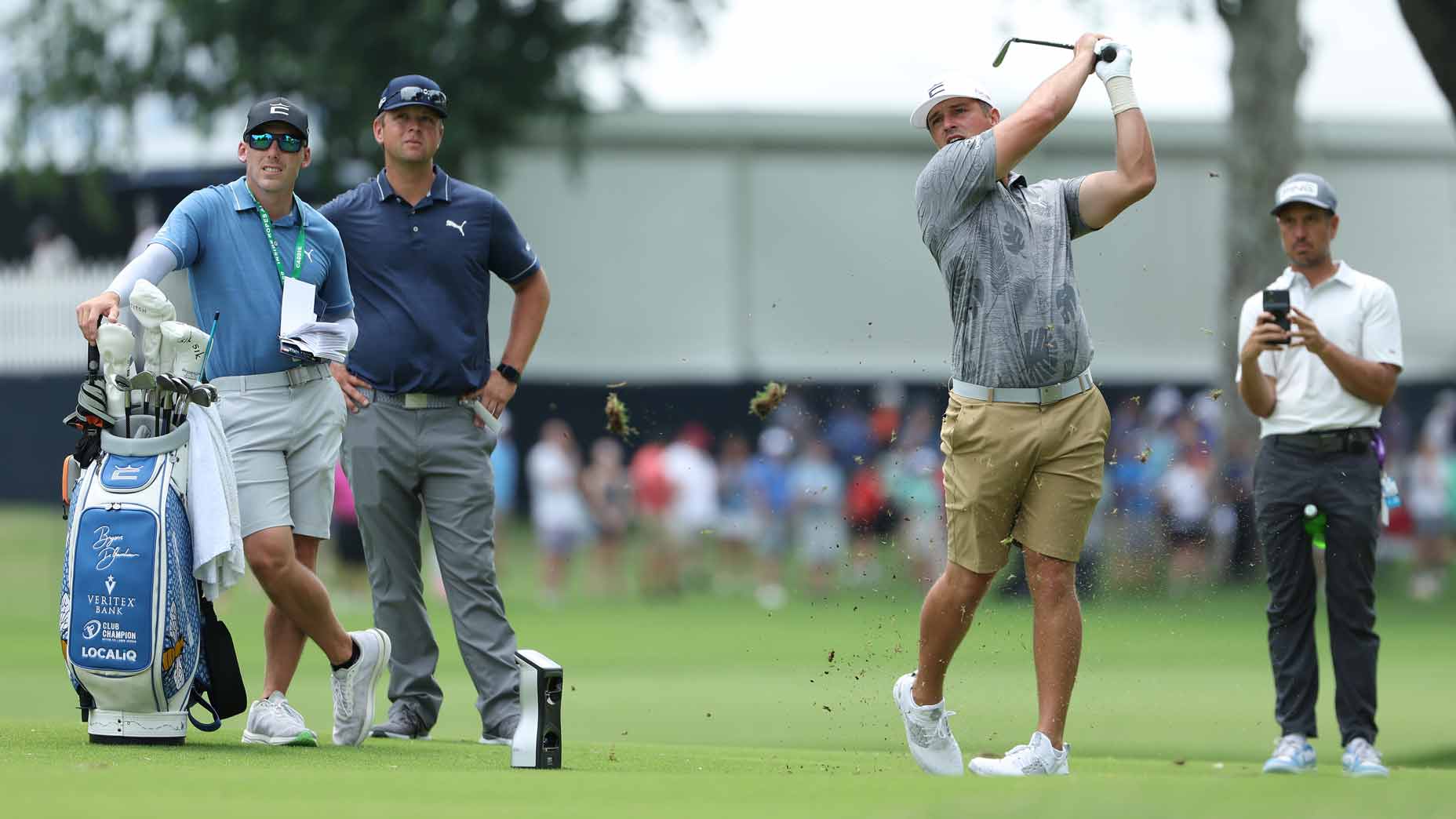 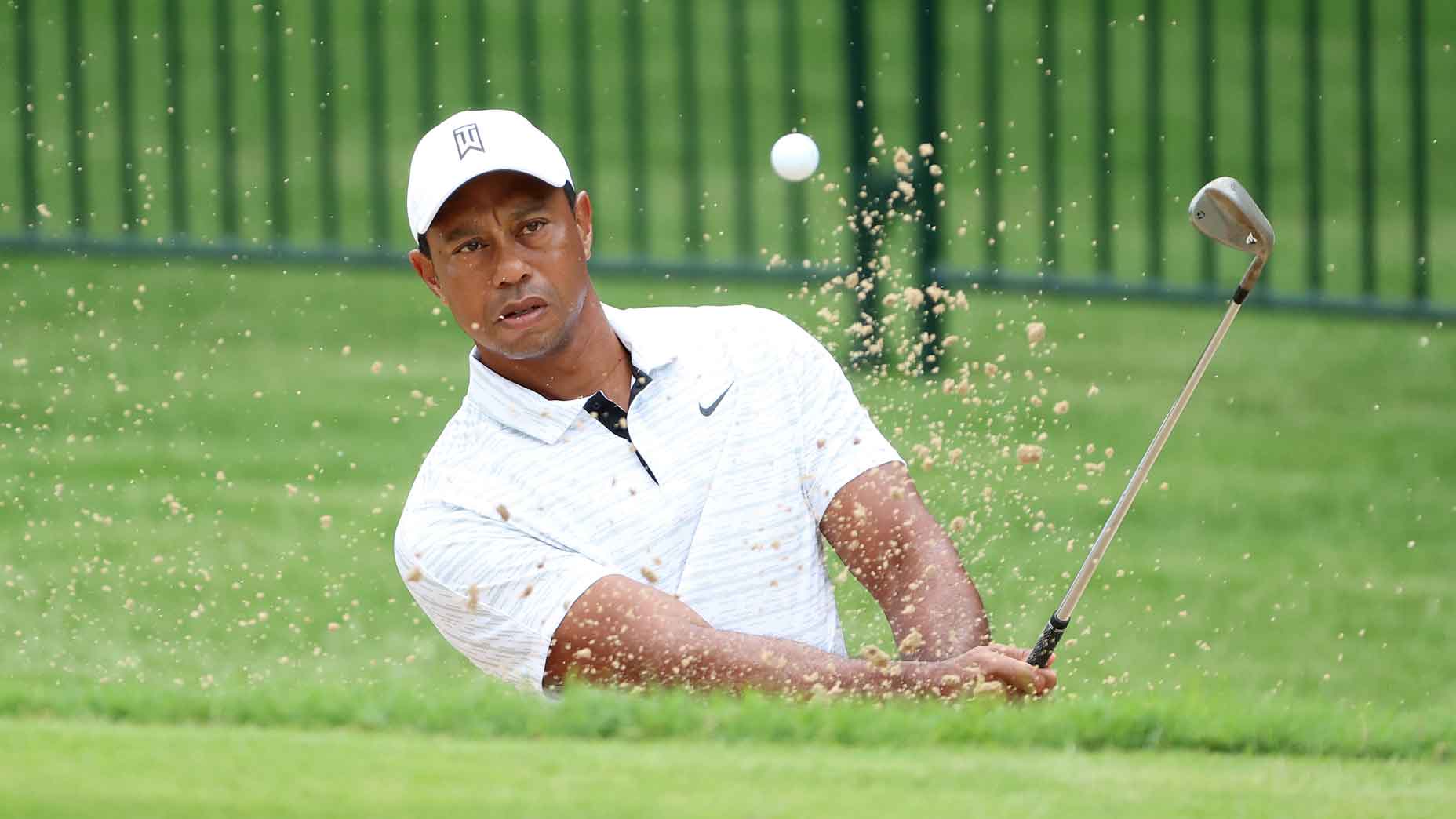