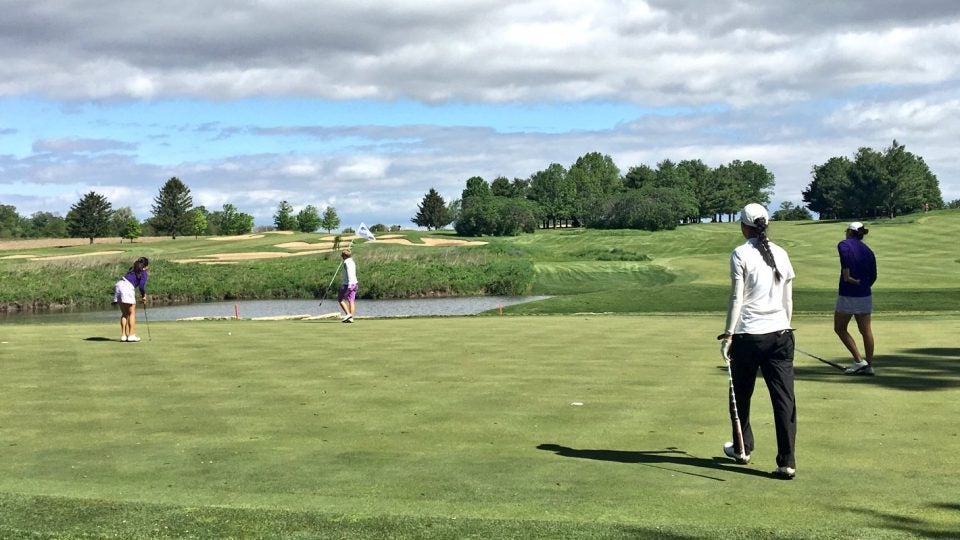 Two players at the NCAA Women’s Championship learned about a strange rule in NCAA golf this weekend: they were slapped with two-stroke penalties because they took cart rides to the bathroom during their rounds. Sarah Cho of Northwestern and Kelly Nielsen of Kent State each received penalties because they’d taken a golf cart ride to the bathroom during the 2017 NCAA Women’s Championship at Rich Harvest Farms, Golfweek reports. Neither said she was aware that she was breaking the rules at the time. The rule in question says that players “must not ride on any form of transportation during a stipulated round unless authorized.” That includes bathroom breaks.

Luckily for the players, the penalties did not ultimately affect the tournament’s outcome. “That was my bad,” Cho said. “Of course I feel really bad because it’s a dumb two-stroke penalty, something I could have controlled.”