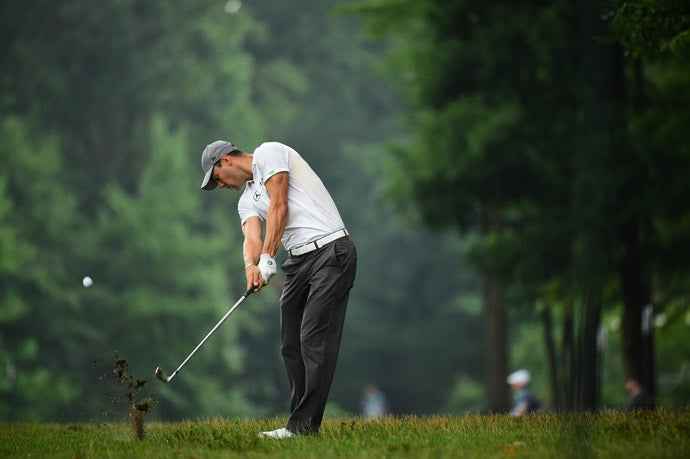 Martin Kaymer held the World No. 1 ranking for eight weeks in 2011.
Getty Images

Geoff Ogilvy of Australia is an eight-time winner on the PGA Tour and the 2006 U.S. Open champion.

Really hard golf holes are rarely as good as they are difficult. There are, however, a few exceptions, and the 18th at TPC Sawgrass is one of those.

Yes, it can be argued that a huge expense of water all the way up the left side is something of an architectural cliché on the 18th hole of a PGA Tour event. It feels like we see that nearly every week. But this Pete Dye creation is the best version of the Tour norm.

From a strategic perspective, the closer a player hits to the lake, the better off he will be. For one thing, the hole plays a lot shorter if the drive finishes close to the edge of the water. And for another, that angle of approach makes the second shot a lot less dangerous as the ball is actually being hit “away” from the hazard. 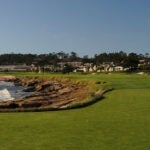 I also like that no short rough is there to stop balls from rolling into the water. There is something hugely intimidating about the certain knowledge that balls heading left will inevitably and eventually find trouble. It’s a bit like the bunkers on the Old Course at St. Andrews. Balls feed into them from 30-yards away, an aspect of links golf that is fascinating to watch.

The end result is that players are forced into playing more to the right off the tee. But this is a 480-yard par-4 where you almost have to hit the fairway, so a lot of guys hit 3-woods or even long irons. All because left is “dead” and right in the rough is not much better. Yet even holding a shorter and safer club, you have to take on the water a little bit if you want to find short grass.

I know from experience that all of the above makes most guys very nervous, especially as this is the last hole on the course where the Players Championship, the biggest non-major event of the year, is held. The guy who makes a four to win the Players has earned his victory. At some point in golf, making a good swing and hitting a great shot has to be a requirement of success. Particularly on the 18th, the game needs to be a test of execution as well as skill as well as grit.

The putting surface has multiple levels and is always firm and fast. Hitting the green for two is almost impossible from the right rough. And bailing out to the right isn’t exactly an attractive option. The humps and hollows make it horrible over there, which is, again, good strategic design by Dye.

It’s true, there isn’t a lot of imagination required on this hole, but it asks tough questions that allow the more skillful players to separate from their competitors. You’ve got to have all the shots, sure, but you’ve also got to be brave.