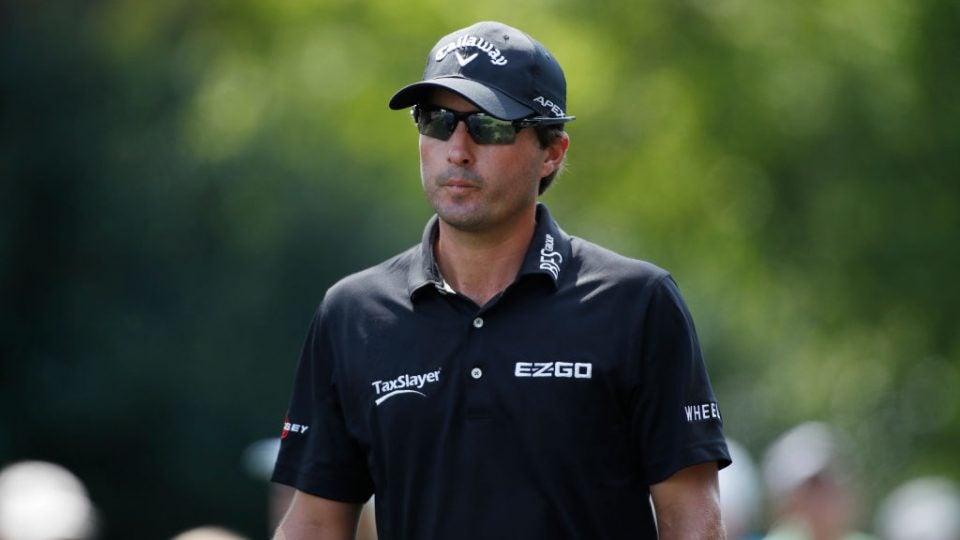 This week, Kevin Kisner is riding high at the PGA Championship, where he’s currently leading the field by four shots. But the South Carolina native has been in the news before, although not for his golf score.

In April 2016, Kisner starred in a Vice Sports video called “Beer, Bets, and Golf Cart Races: Kevin Kisner Preps for the Masters,” which featured Kisner racing golf carts and drinking at Palmetto Golf Club in Aiken, S.C., Kisner’s home club. Kisner was suspended by the club after the video was released. He said later that he was “totally blindsided” by the move.

His membership was eventually reinstated, and the negative publicity stemming from the incident does not seem to have negatively affected his golf game. Since then he’s snagged a second PGA Tour victory and could be on the way to his first major title.