What Could You Buy With the $10 Million FedEx Cup Prize? 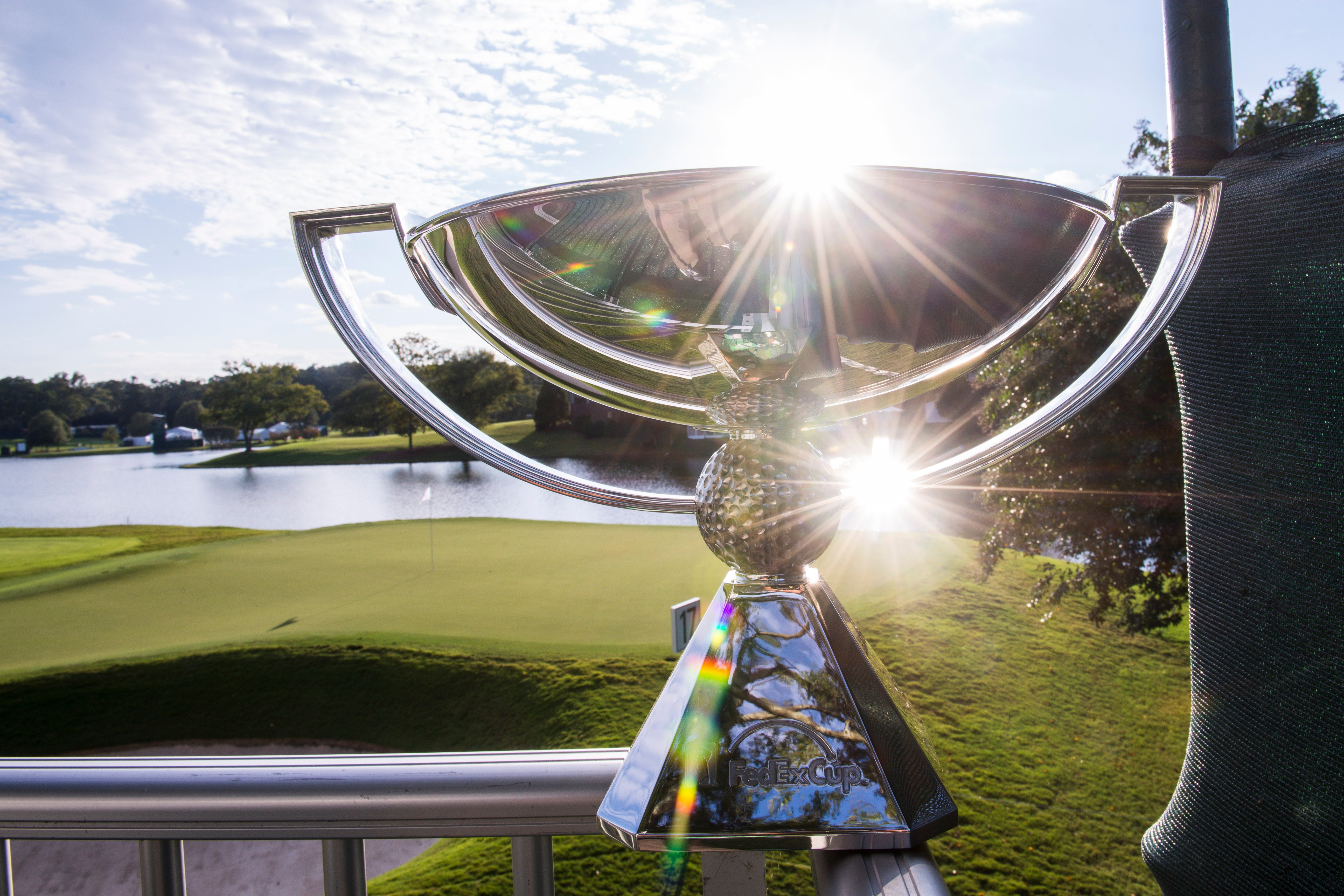 Winning the FedEx Cup means you take home more than just a trophy. But what can you buy with $10 million?
Keyur Khamar

It’ll be up to Steve Sands, the man with the hardest TV job since the late Tim Russert juggled electoral vote totals for the network (“It’s gonna come down to Florida and Ohio!”), to keep NBC and Golf Channel viewers updated on the Rubik’s Cube maze of permutations about who’s projected where and with how many points. Does Sands dream in algorithms? By the end of this week, probably.

There are a lot of exciting and big-named possibilities. Henrik Stenson, Jordan Spieth, Rory McIlroy, Rickie Fowler. It will all come down to Sunday’s final round.

We don’t know who’s going to ultimately win this obscene sum. We only know the amount of the obscene sum and honestly, it’s not really obscene when you look at other pro sports salaries.

Seven Tomahawk Block IV missiles. From your good friends at Raytheon, these babies fly at 550 miles an hour and are the gunfighter’s tools of choice in Afghanistan and Iraq. At $1.41 million apiece, you’d have a little change left over. Oh, wait! I forgot about the sales tax!

Two episodes of Game of Thrones. Well, you’re going to have to do some cost-cutting here because each episode of the hit HBO series costs about $6 million to produce. But if you pony up for two episodes up front, maybe they’ll cut you a bulk-purchase deal. The man who passes this sentence should swing the sword.

Three F12 Berlinetta Ferraris. These luxury automobiles cost $330,000 apiece with a long, low profile and swooping lines. The interior is leather, of course; it comes with a V-12 and 729 horsepower, and goes from 0 to 60 in 3.1 seconds with a top speed around 210 mph. Why do you need three? You’ll probably crash the first two learning how to handle this beast.

Show me the Monet. The Claude Monet painting, Argenteuil Basin With a Single Sailboat, was valued at $10 million before a 2012 incident (a Dublin resident punched it while it was on display at the National Gallery of Ireland in Dublin). The attacker eventually drew a five-year prison sentence and was found to have a house full of stolen paintings and artifacts. This Monet was carefully restored and put back on display but since it’s slightly damaged goods, you might be able to get a better deal and have enough left over to purchase one of the rare surviving stick-figures or beatnik faces so elegantly drawn by an elementary-school age Van Sickle. (Call me for a quote!)

Beers at Boston’s Fenway Park. You can get 1.25 million 12-ounce cups at $7.75 apiece (allowing leeway for the inevitable and tragic beer spillage). Of course, if you’re a bargain shopper, you can score 2.5 million 12-ounce beers at Cleveland’s Jacobs Field and you won’t have the annoying problem of other fans sitting around you.

Twelve heart transplants. The cost of a heart transplant runs about $800,000 so you could handle transplants for pretty much every player suited up for an NBA team (at least before they expanded roster sizes from 12 to 13 players for this season). I will refrain from adding a punchline here. That’s your job now.