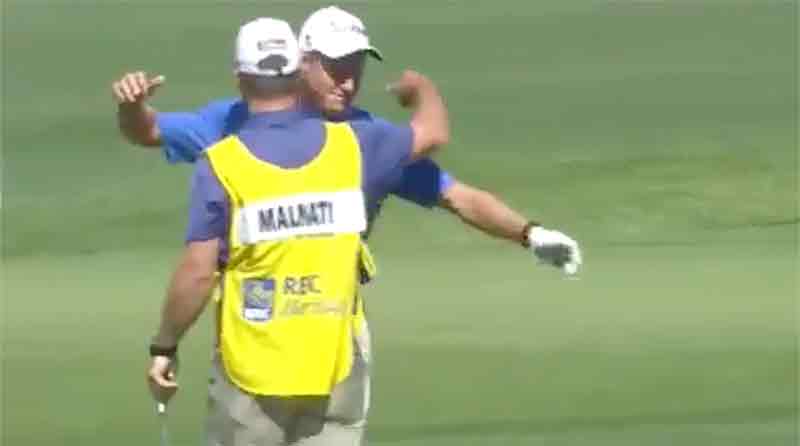 Peter Malnati knew just how to rebound from three back-nine bogeys during the final round of the RBC Heritage on Sunday on Hilton Head Island.

Playing the 180-yard par-3 17th at Harbour Town, Malnati found the green and then watched his ball track directly toward the cup for an ace. It moved him to two under for the tournament. Malnati shot a four-over 75 Sunday and finished two under for the week.

The best number on a scorecard … a 1!